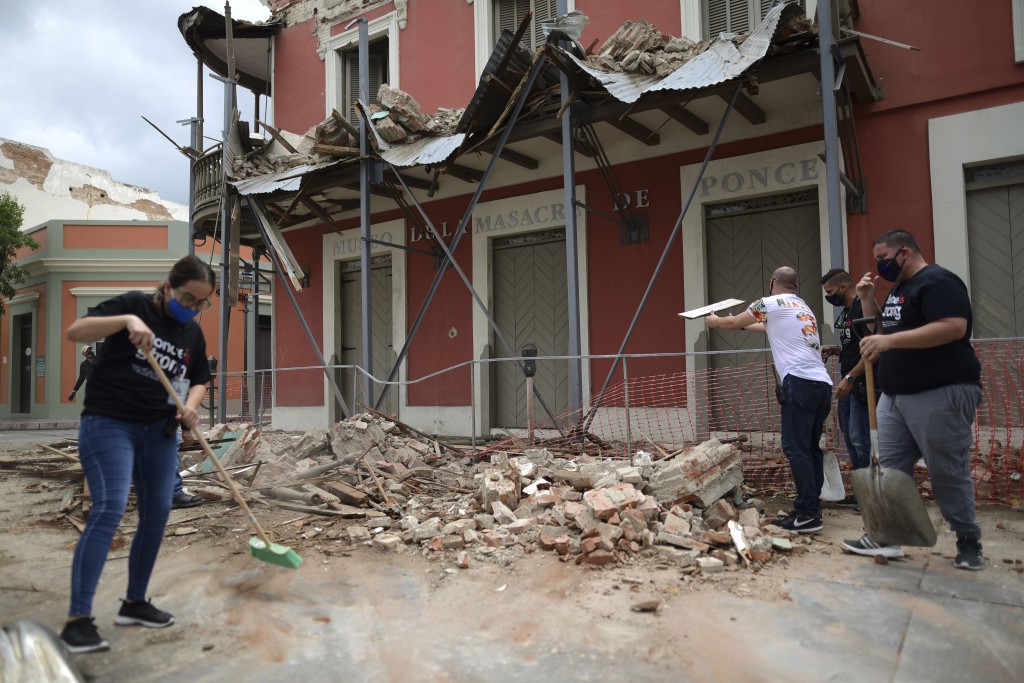 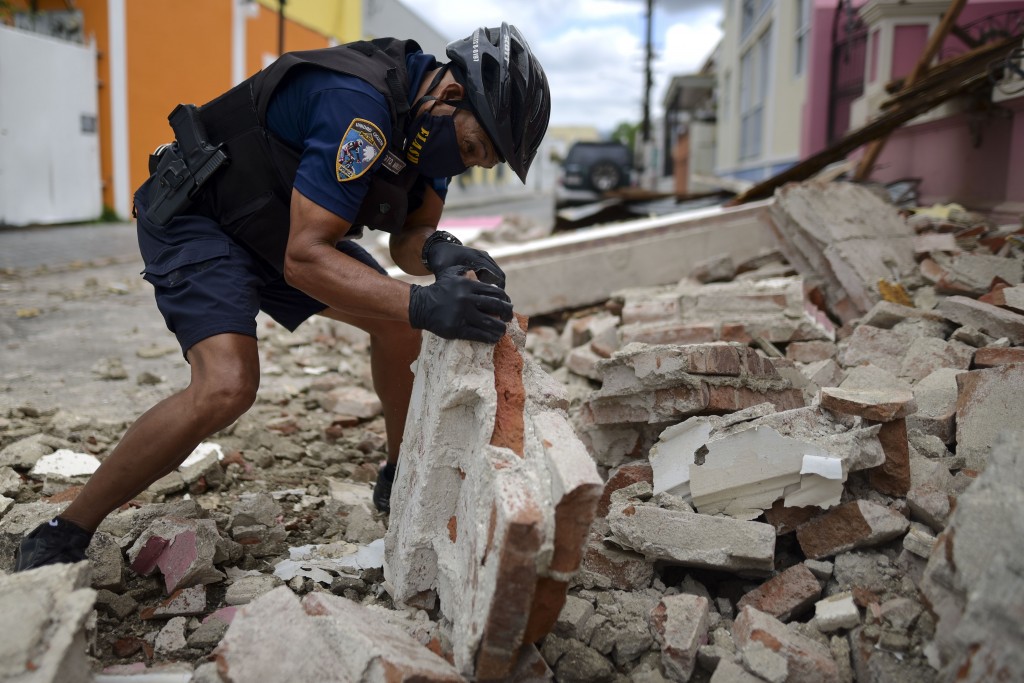 SAN JUAN, Puerto Rico (AP) — Puerto Rico’s government said Monday it has asked a federal control board to delay austerity measures for at least two years and warned it doesn’t have enough money to pay bondholders as it struggles with the costs of recent earthquakes, the COVID-19 crisis and the aftermath of hurricanes Irma and Maria.

Officials said that they submitted a revised fiscal plan requested by the board that oversees the island’s finances and said the U.S. territory is bracing for billions of dollars in losses as a result of shrinking tax revenue and a drop in tourists, among other factors.

The filing came as the U.S. Federal Emergency Management Agency announced it was extending its suspension of field operations related to a series of earthquakes due to a coronavirus lockdown.

A magnitude 5.5 earthquake on Saturday caused damage in several southern towns, continuing a string of quakes that began in late December and have caused an estimated $1 billion in damage.

The government cited those costs, as well as an upcoming hurricane season that is expected to be more active than usual and a COVID-19 crisis that officials estimate will have a $5.7 billion impact on the economy in its request for a delay in austerity measures.

“Puerto Rico must be realistic and prudent in conserving its resources in preparation for unknown and unexpected events that are becoming increasingly inevitable,” the plan states.

The federal control board did not immediately respond to a request for comment. It’s unclear whether it would accept the proposed changes, which include a rejection of pension cuts sought by the board.

Last week, the board ordered that Puerto Rico’s municipalities pay a total of $66 million owed to the central government despite some mayors warning that such a move would leave them bankrupt.

Omar Marrero, executive director of the Puerto Rico’s Fiscal Agency and Financial Advisory Authority, said in a statement that he hopes to reach “reasonable agreements” with the board in upcoming weeks regarding the revised fiscal plan.

The plan was filed on Sunday, exactly three years after Puerto Rico filed for the biggest U.S. municipal bankruptcy ever after announcing it could not pay its more than $70 billion public debt load.