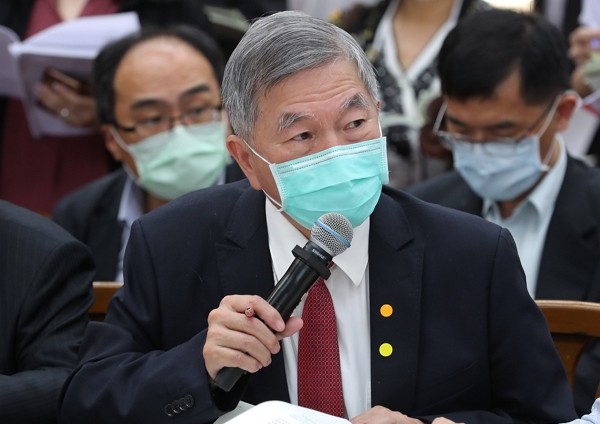 TAIPEI (Taiwan News) — Minister of Economic Affairs Shen Jong-chin (沈榮津) said Monday (May 4) that the stimulus coupons issued by the government to help revive Taiwan's economy will come in both electronic and physical forms.

Prior to his report on the project at the Legislative Yuan, Shen pointed out that the updated version of the stimulus coupons will allow Taiwanese citizens to choose between hard copies, electronic payments, or electronic stored-value cards. He told the media that the Ministry of Economic Affairs (MOEA) received complaints about the inconvenience of the original coupon design and has thus decided to adopt a more flexible approach to distributing them.

As part of a campaign to counter the effects of the ongoing pandemic on the country's economy, the government announced in late February that it would provide NT$2 billion (US$66 million) worth of coupons to be used at night markets, shops, and restaurants.

However, originally, each individual would have to spend at least NT$4,000 (US$134) before they could use an NT$1,000 coupon. Shen said that the MOEA has made a slight change since February and that individuals will now be able to enjoy an NT$500 discount with each NT$1,000 that they spend, reported Liberty Times.

Shen said he was aware that many industries nationwide had urged the government to expedite the coupons. With Taiwan going 21 straight days without recording a single local case of the coronavirus (COVID-19), the economic minister predicted that the coupons could be distributed as early as the end of May if the pandemic situation remains under control, reported CNA. 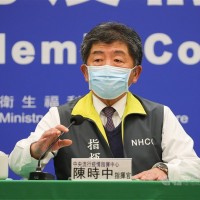