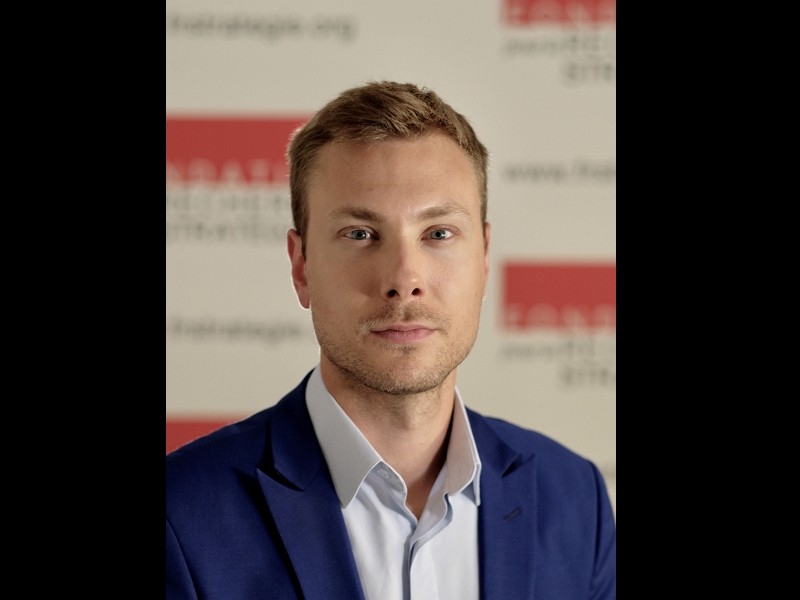 TAIPEI (Taiwan News) — The Wuhan coronavirus (COVID-19) pandemic is driving Europe to recalibrate its relations with China, which has embarked on a “suicidal public relations campaign” amid the health crisis, according to a French researcher.

Antoine Bondaz, a fellow at the Foundation for Strategic Research (FRS), a Paris-based think-tank, said Beijing’s “Wolf Warrior” diplomacy reflects its sense of insecurity as seen by its desperate attempts to cast itself as a victim of the virus outbreak, wrote CNA.

He was referring to an incident in which Chinese ambassador to France Lu Shaye (盧沙野) penned an article alleging that French legislators supported racist remarks supposedly made by Taiwanese against WHO Director-General Tedros Adhanom Ghebreyesus. Bondaz called the act shameful and labeled it as proof that China has mounted a blatant fake news campaign in Europe.

While China remains an indispensable partner of France, Bondaz believes France will reconsider how it engages with China in the future, as will many other European countries. He echoed the opinion of Josep Borrell, the EU’s high representative for foreign affairs and security policy, who warned of the union’s over-reliance on China and called for European business operations to be moved out of the East Asian nation to secure greater control of strategic industries.

Bondaz, who is also a senior lecturer at Sciences Po, a Paris university known for its political science and international studies programs, said that “to avoid appearing weak,” Beijing will not budge on the issue of whether to allow Taiwan to participate in the upcoming World Health Assembly (WHA). Nevertheless, Taiwan has recently gained unprecedented publicity in Europe for its handling of the coronavirus, reminding Europeans of the many values they share with the island nation, CNA quoted him as saying.