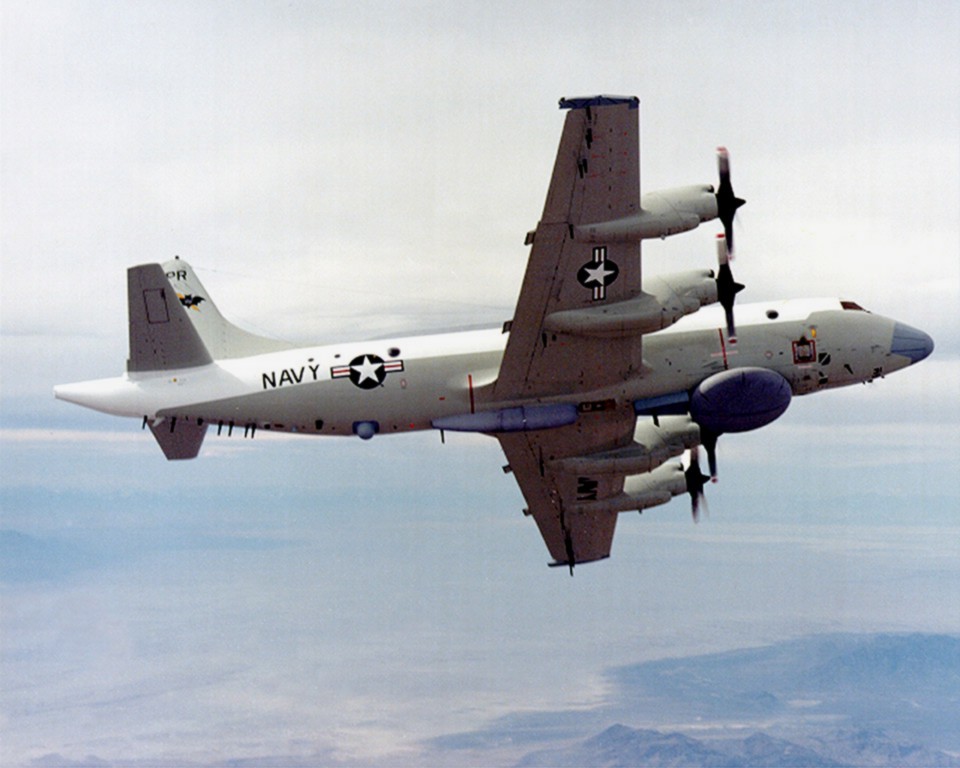 TAIPEI (Taiwan News) — A United States reconnaissance aircraft flew over the Bashi Channel separating south Taiwan from the Philippines Saturday (May 2), the 14th such appearance since the beginning of April.

As on most previous occasions, Saturday’s foray was recorded by the Aircraft Spots social media account. The Ministry of National Defense said it was monitoring all aircraft and shipping movements in the vicinity of the island nation.

The plane flying off south Taiwan around 9 a.m. was an EP-3E Aries II signals intelligence aircraft. Its tasks include observation of enemy planes and collection of intelligence about radar and electronic warfare, CNA quoted a military expert as saying.

Most of the 14 U.S. missions near Taiwan over the past month have been flown by EP-3E, RC-135U “Combat Sent” and RC-135W “Rivet Joint” surveillance aircraft. The flights are widely seen as a response to numerous incidents involving Chinese warplanes flying close to Taiwan airspace, despite the Wuhan coronavirus (COVID-19) pandemic gripping China and most of the world. 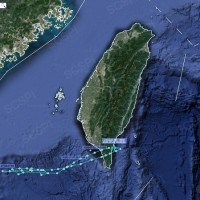 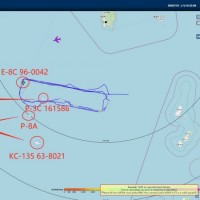