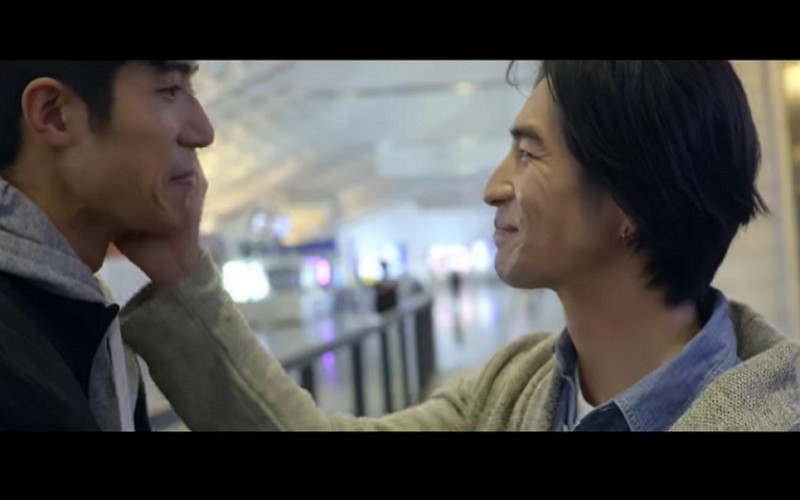 TAIPEI (Taiwan News) — More than 3,500 gay couples have tied the knot in Taiwan since the island nation became the first in Asia to legalize same-sex marriages, in May 2019.

According to the Ministry of the Interior (MOI), Taiwan has witnessed 3,553 same-sex unions, as of March. Among them, 2,431 were conducted between women and 1,122 between men, the data suggested.

A bill that grants same-sex couples the right to wed was passed May 17 last year and signed into law by President Tsai Ing-wen (蔡英文) on May 24, following years of vigorous campaigning. The move has been hailed as a milestone that protects the rights of lesbian, gay, bisexual, and transgender (LGBT) individuals.

Currently, Taiwanese citizens are only allowed to marry same-sex partners from countries where gay marriage is legal. Gay rights activists in Taiwan have launched a crowd sourcing project to push for the legalization of same sex unions between Taiwanese nationals and people from places that ban the practice.

Malaysian singers Fish Leong (梁靜茹) and Taiwanese singer Eve Ai (艾怡良) joined up to cover a Mandarin song “Sea You Soon,” (飄洋過海來看你) for the campaign. The music video, based on a true story, features a Taiwanese-Japanese couple in a tough, long-distance relationship because they are not legally permitted to get married.