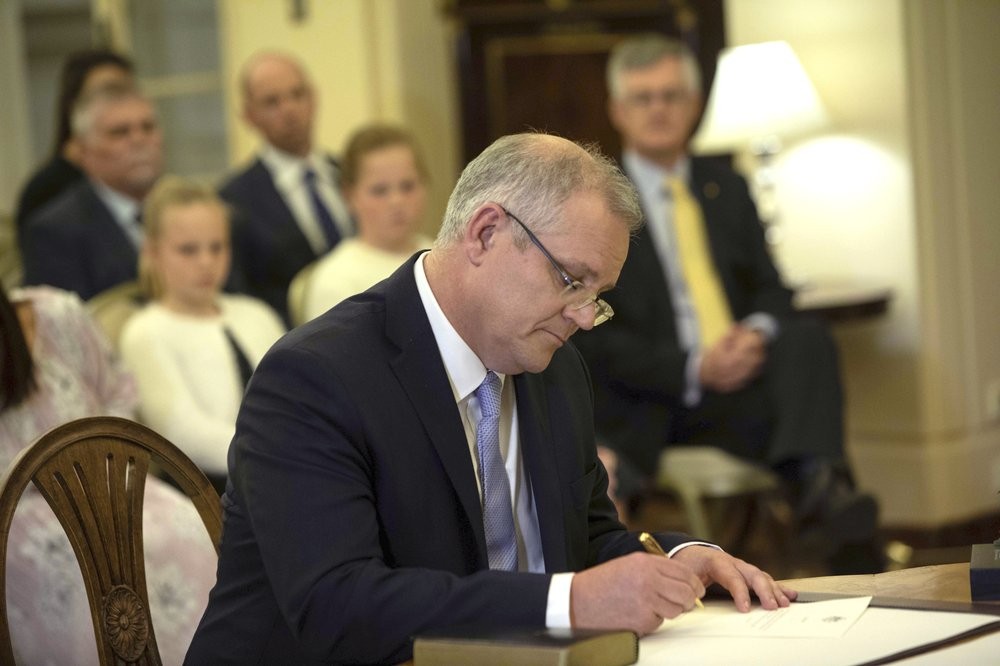 TAIPEI (Taiwan News) — Australia is the latest country to voice support for Taiwan in the island nation’s bid to join the World Health Organization (WHO) during the Wuhan coronavirus (COVID-19) pandemic, according to the Sydney Morning Herald.

Later in May, the WHO will hold its key annual meeting, the World Health Assembly (WHA). Due to the epidemic, it is expected to take the shape of a three-hour video conference rather than the usual full-blown meeting in Geneva, Switzerland.

Australian Prime Minister Scott Morrison’s call for an independent international inquiry into the origins of the coronavirus has already met with a frosty response from China. It has been backed by Australian mining and media tycoons, who have business interests in the communist country.

The Sydney Morning Herald quoted an Australian ministry spokesman as saying the pandemic needed a global response, and therefore there should be a close working relationship between the WHO and all “health authorities,” including Taiwan. The island nation should be able to participate as an observer or a guest, the spokesman said.

Earlier in the week, Australian media interviewed Minister of Health and Welfare Chen Shih-chung (陳時中). He said the WHO needed Taiwan just as Taiwan needed the WHO, in order to attain the highest possible standard of health for everybody.