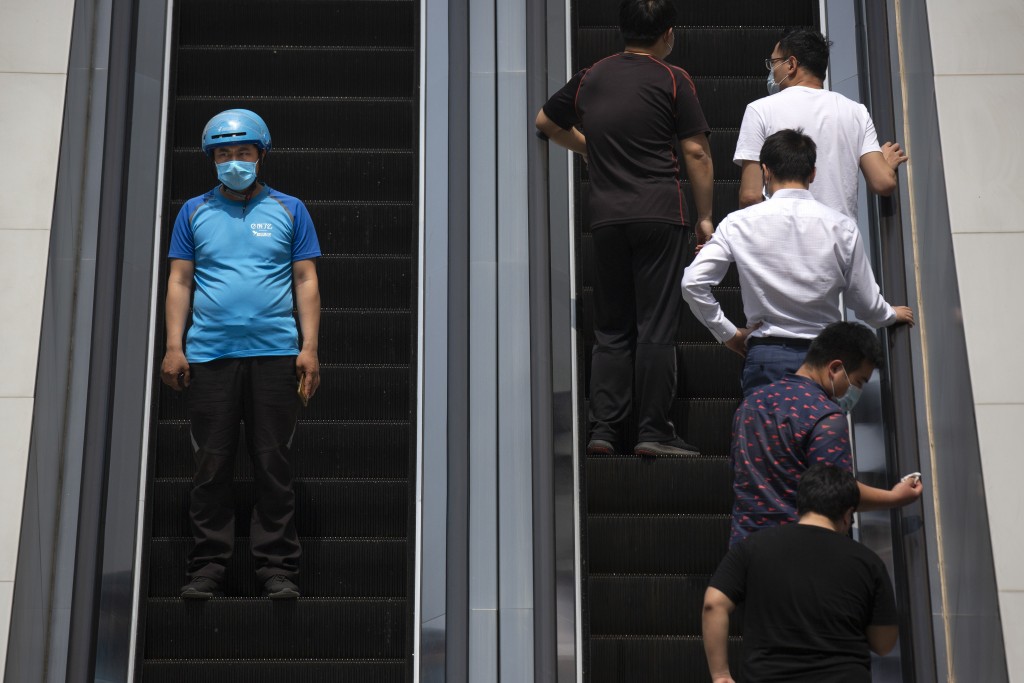 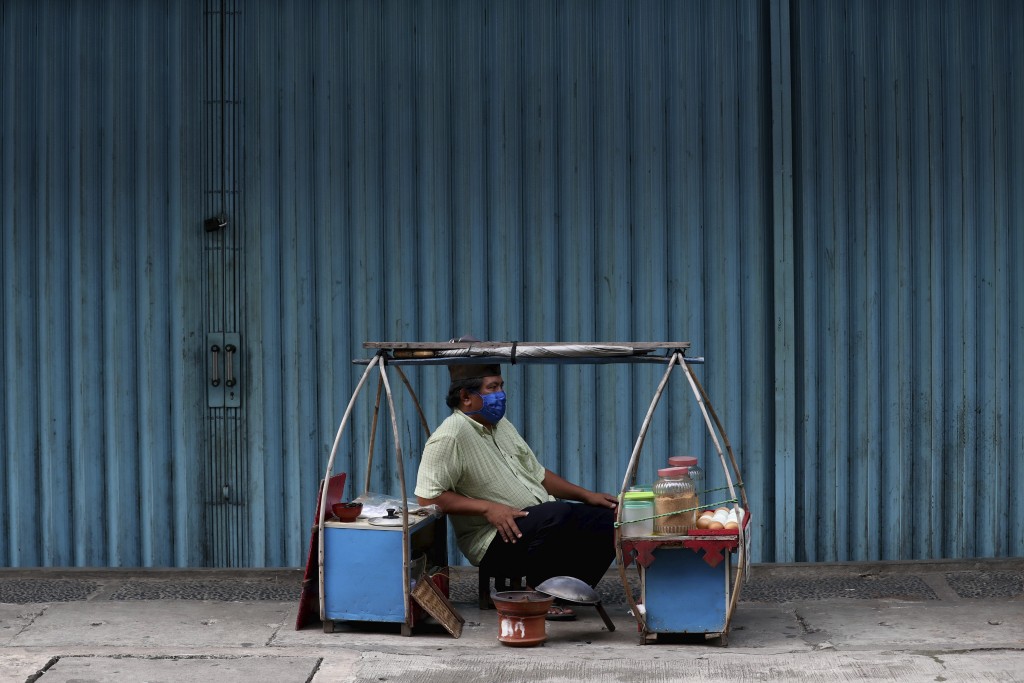 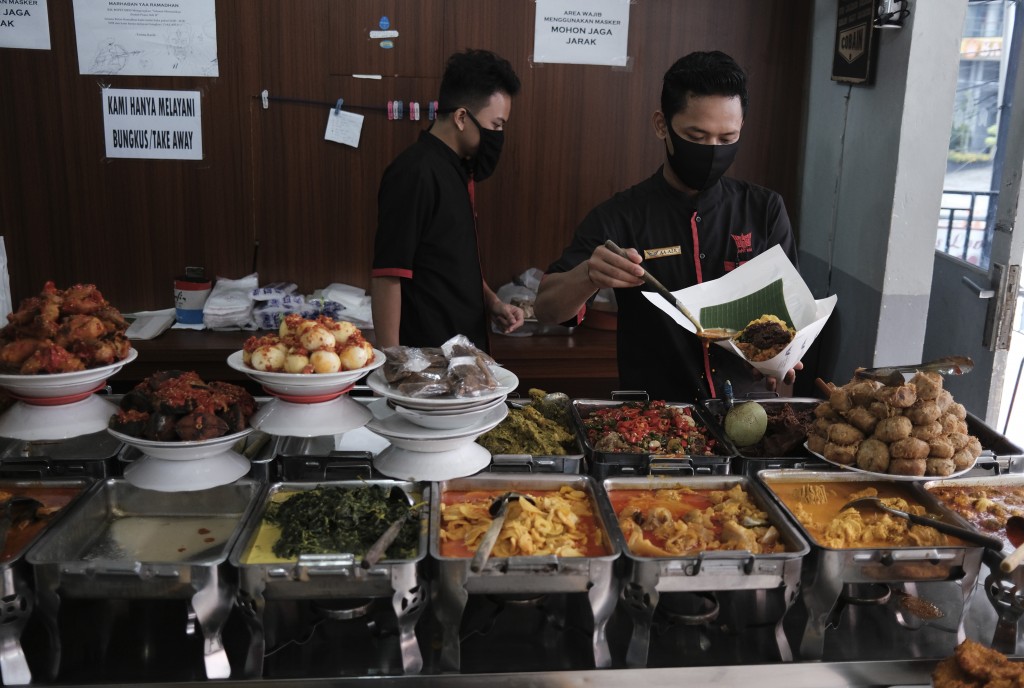 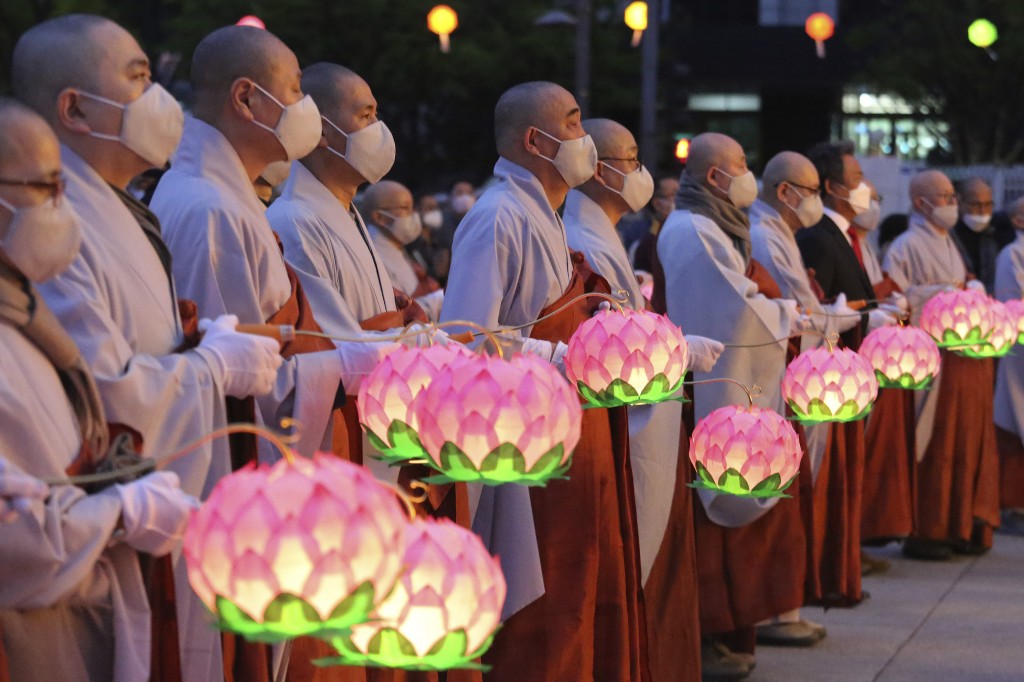 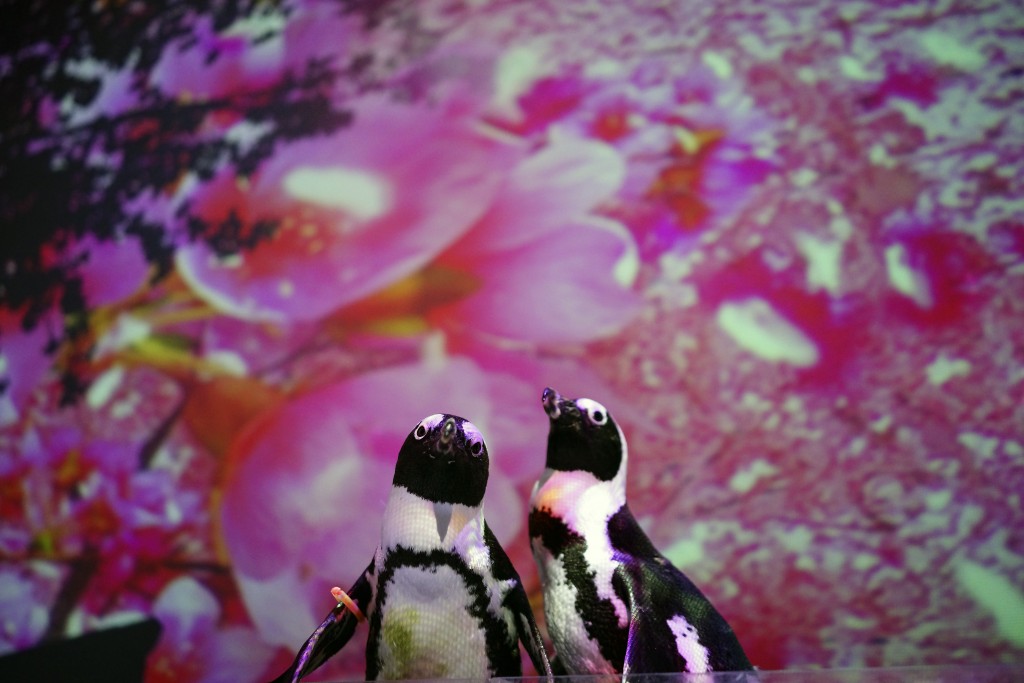 BANGKOK (AP) — Beijing will open public parks to visitors over the five-day May 1 holiday but at 30% capacity as coronavirus cases subside in the country where the pandemic began.

Large-scale group activities remain on hold and visitors must book tickets in advance online, according to Gao Dawei, deputy director of the Beijing Gardening and Greening Bureau.

Beijing on Thursday downgraded its level of emergency response to the virus from first to second tier, but temperature checks and social distancing remain in force and key tourist sites such as the ancient Forbidden City, past home to China’s emperors, remain closed to the public.

China on Friday reported 12 new cases of the virus, six of them brought from overseas, and no new deaths for the 16th day. It has reported a total of 4,633 deaths from the virus among about 83,000 cases, mostly in the central city of Wuhan.

Most recent cases reported in China have been among travelers arriving from abroad or in a northeastern province near the border with Russia.

Across the country, 599 patients remain under treatment for the virus. Just under 1,000 people are under medical observation because they tested positive but don't show symptoms or have symptoms but testing hasn't confirmed the infection.

— UN CHIEF PRAISES SOUTH KOREA: U.N. Secretary-General Antonio Guterres said Thursday he hopes many countries will follow the “remarkable example” of South Korea, which he said has been “extremely successful” in addressing the coronavirus pandemic and is planning to tackle climate change in its recovery. As its cases have declined, he said, South Korea has presented plans for “a very ambitious green deal," including a ban on new coal-fired plants and a reduction of emissions from existing coal-fired plants.

— SKOREA'S CASES REMAIN LOW: South Korea reported nine fresh cases, raising its totals to 10,774 infections and 248 deaths, its Centers for Disease Control and Prevention said Friday. Its domestic cases have slowed, and infections linked to overseas travel are dropping as well after border controls were strengthened. The slowing caseload has allowed the government to relax social distancing guidelines as it shifts focus to easing the shock on the economy.

— NINTENDO PARK DELAYED: The company that owns Universal theme parks says the opening of a Nintendo-themed park in Japan will be pushed back a few months due to the coronavirus crisis. Comcast CEO Brian Roberts said construction on the Epic Universe theme park in Florida will be delayed in addition to the later opening of Super Nintendo World at Universal Studios Japan in Osaka.