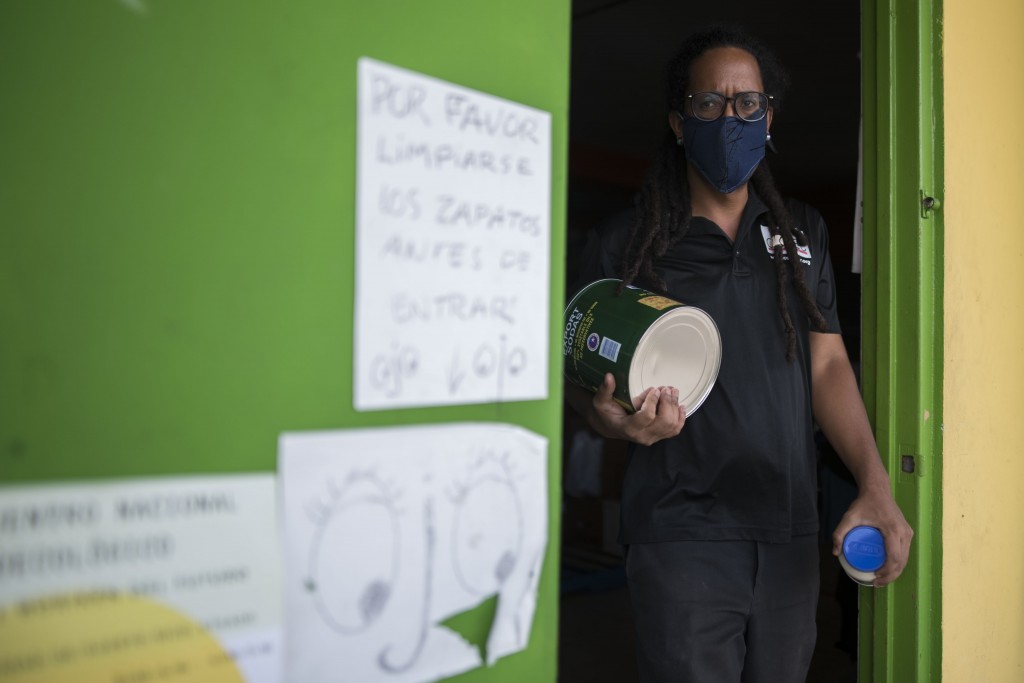 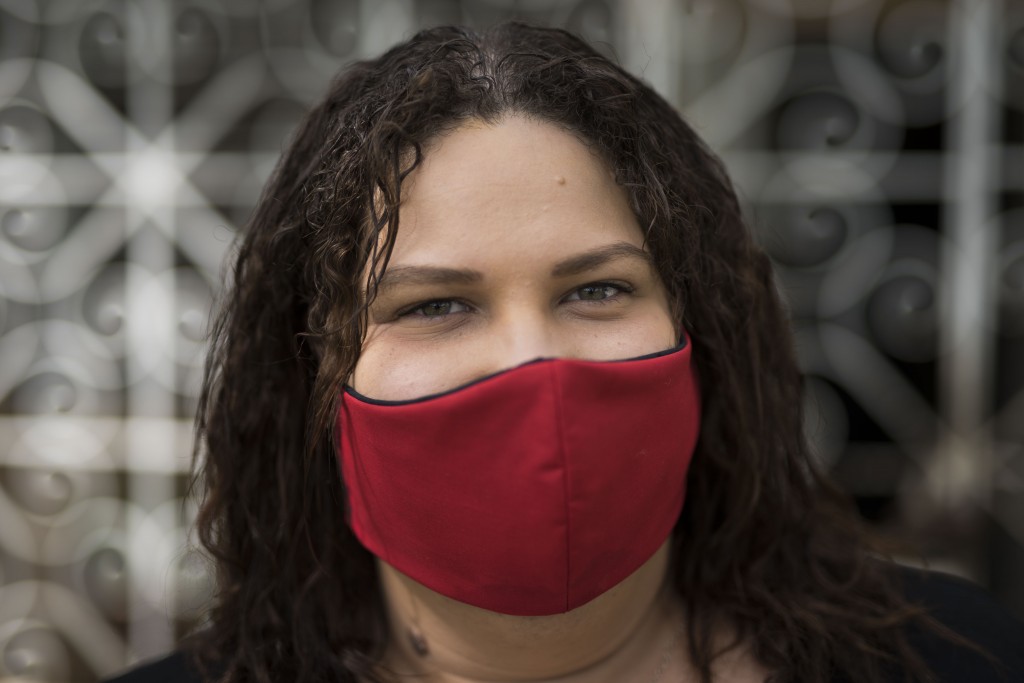 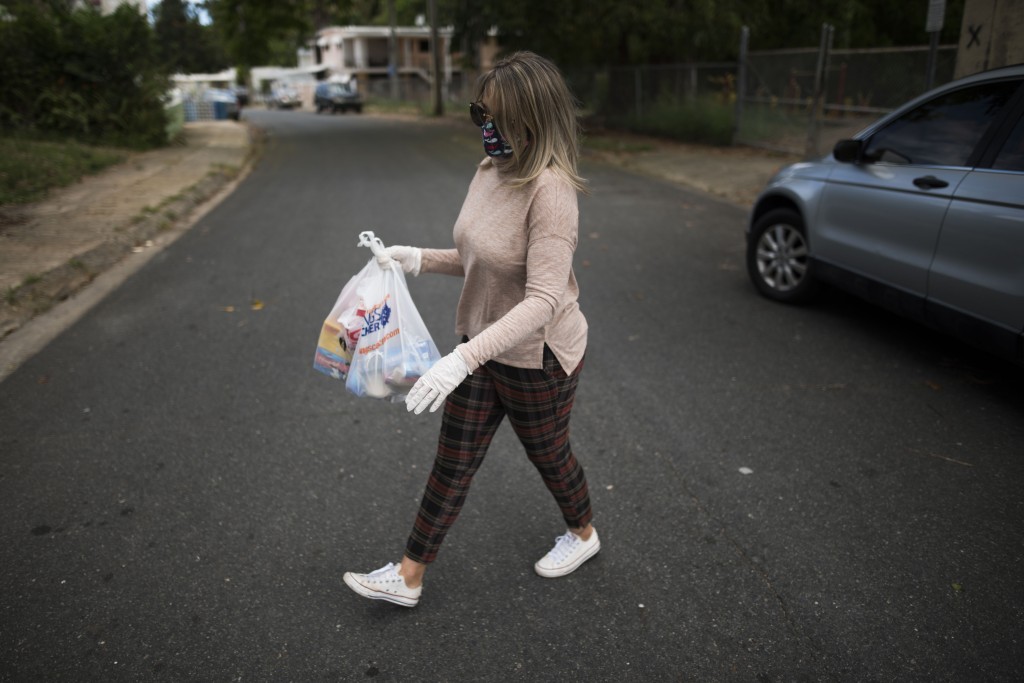 SAN JUAN, Puerto Rico (AP) — Puerto Rico is taking its first tentative steps in relaxing a nearly two-month lockdown for the coronavirus pandemic, while health officials warn that the U.S. territory is relying on faulty statistics and has not yet seen its peak of cases.

Gov. Wanda Vázquez announced Thursday night that starting Monday, certain sectors including finance, construction and manufacturing will reopen. Other businesses also allowed to reopen on weekdays will include laundromats, moving services and those that repair elevators and air conditioning units. In mid to late March, the retail trade, barbershops and beauty salons will be allowed to operate.

However, the lockdown for everyone else was extended until May 25, with some exceptions. People will be allowed outside to run, bike and walk their dogs from 5 a.m. to 3 p.m. Parks and beaches remain closed, and everyone except essential workers are ordered to stay inside from 7 p.m. to 5 a.m.

“We cannot forget that we’re facing a real emergency,” Vázquez said. “If there’s no need to leave your house, don’t.”

Puerto Rico has reported at least 92 deaths and more than 1,500 confirmed cases. However, the government is no longer sharing key statistics, including how many people have been tested. As of last week, Puerto Rico had the lowest per capita testing rate compared with any U.S. state, with some 12,000 people tested on an island of 3.2 million.

“We don’t know where we stand with the infections and the pandemic,” she said in a phone interview. “Every day, we have less access to data.”

One of her biggest concerns is how the government would be able to determine if there is widespread contagion following the partial reopening of businesses. She noted that Vázquez’s televised address came on the same day that more than 100 new confirmed COVID-19 cases were announced, one of the highest numbers since the lockdown was implemented in mid-March.

Others have concerns over the economic damage that the extended lockdown will have on an island still recovering from Hurricane Maria and a series of recent earthquakes amid a long recession.

Economist José Caraballo said in a phone interview that the lockdown has had a $5 billion to $10 billion impact on the island’s economy. He also worries about a growing number of small businesses that have permanently closed.

“There’s been no mention about implementing measures to counteract the negative impact of the lockdown’s extension,” he said.

While Puerto Rico's government has started distributing incentives to certain workers, tens of thousands are still awaiting unemployment benefits and food assistance. And islanders have yet to receive the $1,200 federal incentive.

Among those cautiously cheering the governor’s announcement amid the financial squeeze was Jesús Vázquez, who is now authorized to open his laundromat.

“You feel good that you’re finally getting some income,” he said. “We will take all security measures needed, but you're still afraid regardless.”