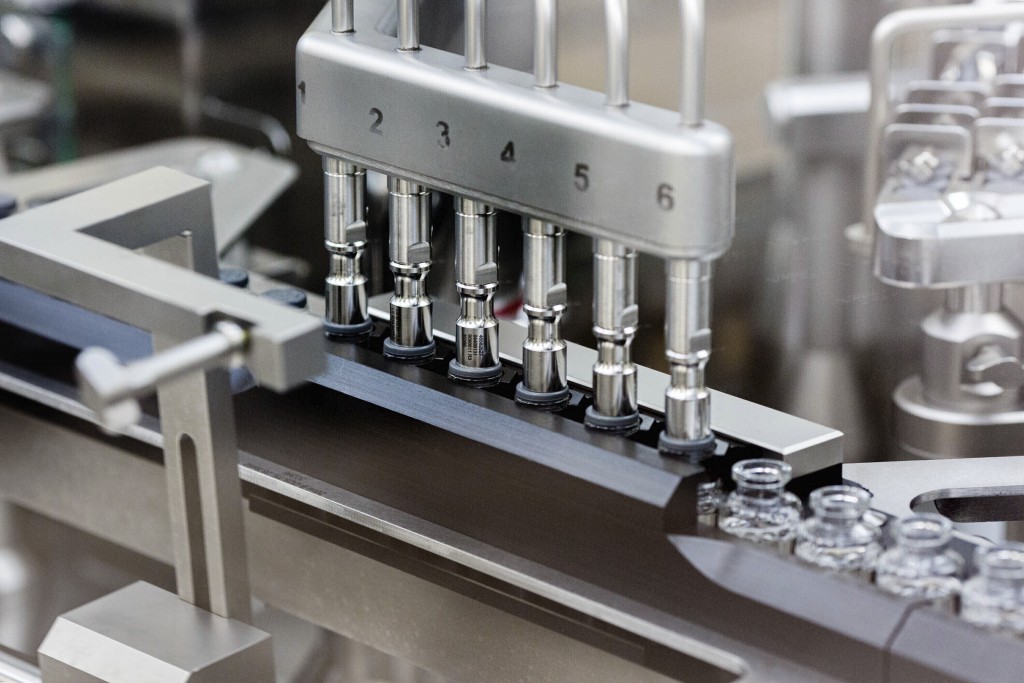 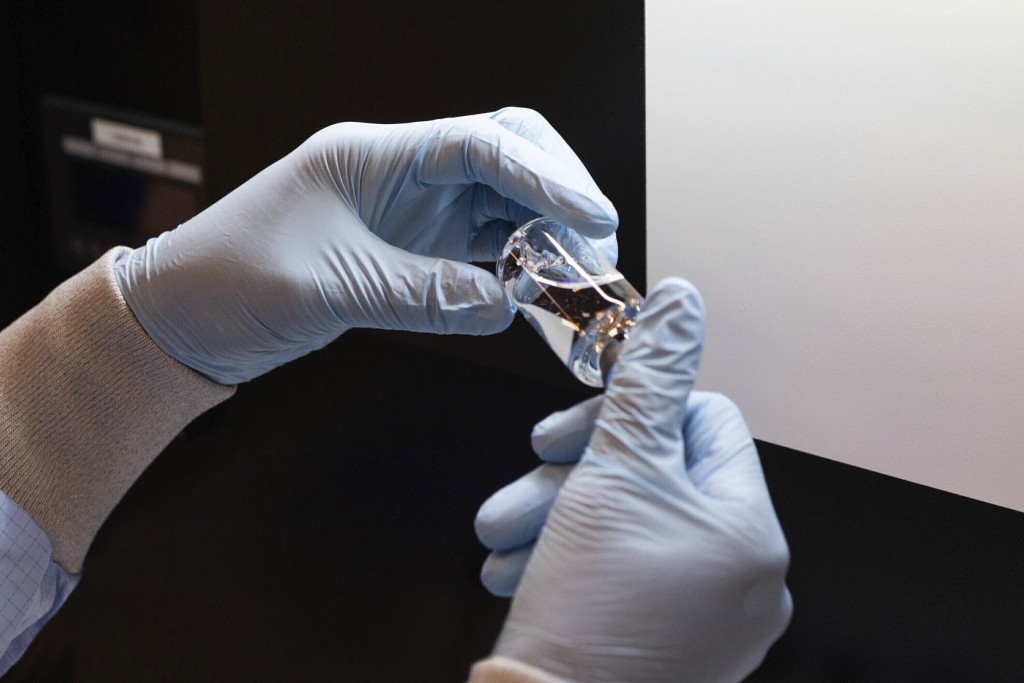 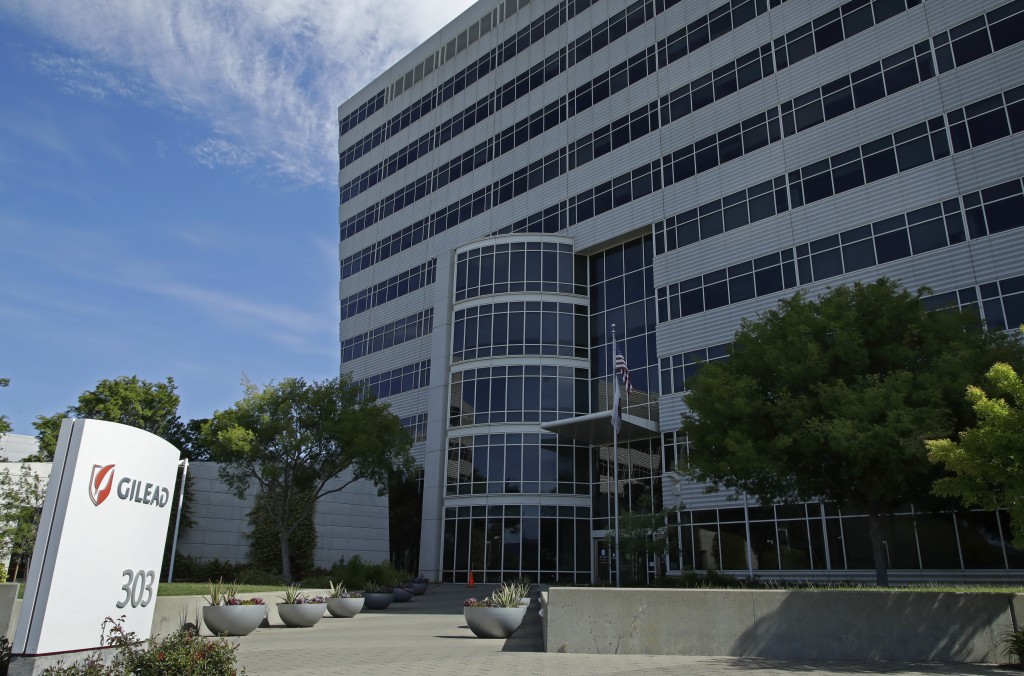 News that an experimental drug seems to be the first effective treatment for the new coronavirus has unleashed a flurry of interest from doctors and patients — and questions about how soon it might be available.

Talk turned Thursday to how quickly the federal Food and Drug Administration might act on Gilead Sciences’s remdesivir after preliminary results from a major study found it shortened the recovery time by an average of four days for people hospitalized with COVID-19.

“You do now have a drug that you have proven can actually work on the virus,” the National Institutes of Health’s Dr. Anthony Fauci told The Associated Press.

“Will it be an overwhelming cure? No, of course not,” Fauci said. But with its use, “you will free up hospital beds, you will take less stress on the health care system.”

No treatment currently is approved for treating the virus, which has killed more than 230,000 people worldwide since it emerged late last year.

When independent experts monitoring the study called with the news that the drug was working, study leader Dr. Andre Kalil of the University of Nebraska said he was “almost speechless" with joy.

Here are some questions about the results and next steps.

Q: How much does the drug help?

A: Remdesivir reduced the time patients were in the hospital by 31% to 11 days on average versus 15 days for those just given usual care, preliminary results of the study found.

The drug also might be reducing deaths, although that’s not certain from the partial results revealed so far.

About 8% of those on the drug died versus 11.6% of the comparison group, but the difference is not large enough for scientists to say for sure that the drug was the reason.

Q: What about folks with milder illness?

A: Remdesivir so far has only been tested in people with moderate to severe illness who were hospitalized and got it through an IV.

Even among those in the study there was “a very big span of illness,” from people just needing a little extra oxygen to those requiring breathing machines, said Dr. Elizabeth Hohmann, who enrolled 49 patients in the study at Massachusetts General Hospital.

“We need more information to see how best to use it going forward” and which types of patients get the most benefit, she said.

Q: When will it be available and for whom?

A: The drug is not yet approved anywhere in the world for any use. The FDA could make it immediately available through an “emergency use authorization,” which speeds experimental drugs, tests and other medical products to patients during public health crises. Under the authorization, the agency can waive the usually rigorous standards necessary for drug approval and instead approve drugs whose potential benefits outweigh its risks.

The FDA has already done that for hydroxychloroquine, a malaria drug President Donald Trump has touted for COVID-19, despite no clear evidence it works.

Fauci said on NBC’s “Today” show Thursday morning that he expects remdesivir to get emergency use approval “really quickly,” and that he spoke with FDA commissioner Stephen Hahn about it Wednesday evening.

Q: How much remdesivir is there and what will it cost?

A: Gilead said it was ramping up production, has 140,000 treatment courses now and is aiming for more than 500,000 by October and more than 1 million by December. Chairman Daniel O’Day said in a letter to the public Wednesday night that all of those courses would be donated.

Gilead’s own testing, also revealed on Wednesday, suggests that five days of treatment are as good as 10, so the estimates of how many can be treated with the available supply likely can be doubled, he added.

Q: How might having a treatment affect the impact of the pandemic?

A: Having to spend less time in the hospital reduces the risk patients will develop complications, such as other infections, or spread the virus to health care workers, Kalil said.

Those benefits extend not just to the patients who receive the drug but others as well, too, said Dr. Aneesh Mehta, who enrolled 103 patients on the study at Emory and other Atlanta hospitals

“We create more availability in our hospitals,” and can take care of more patients with other medical problems, including those who have been forced to delay surgeries for cancer, bad hearts and other maladies, Mehta said.

Q: What about other drugs in testing?

A: Remdesivir will become the standard of care and any other potential treatments will now have to be tested against or in combination with it, Fauci said.

He recalled AZT, the first drug shown to help people with HIV, the virus that causes AIDS. That drug by itself proved not terribly strong, but it led to a host of others being developed and the notion of combination treatments that are used now for HIV, tuberculosis and other diseases.

Dr. Max Parmar, director of the clinical trials unit at University College London, said it was likely remdesivir would need to be combined with other treatments to more successfully treat COVID-19, since many other diseases do.

The study “suggests remdesivir could be the backbone of treatment, but other drugs may be needed,” he said.

Q: Will having a treatment cause people to ease up on social distancing and other measures to limit the spread?

Associated Press writers Matthew Perrone in Washington and John Leicester in London contributed to this report. Follow Marchione on Twitter at http://twitter.com/MMarchioneAP

The Associated Press Health and Science Department receives suppor t from the Howard Hughes Medical Institute’s Department of Science Education. The AP is solely responsible for all content.