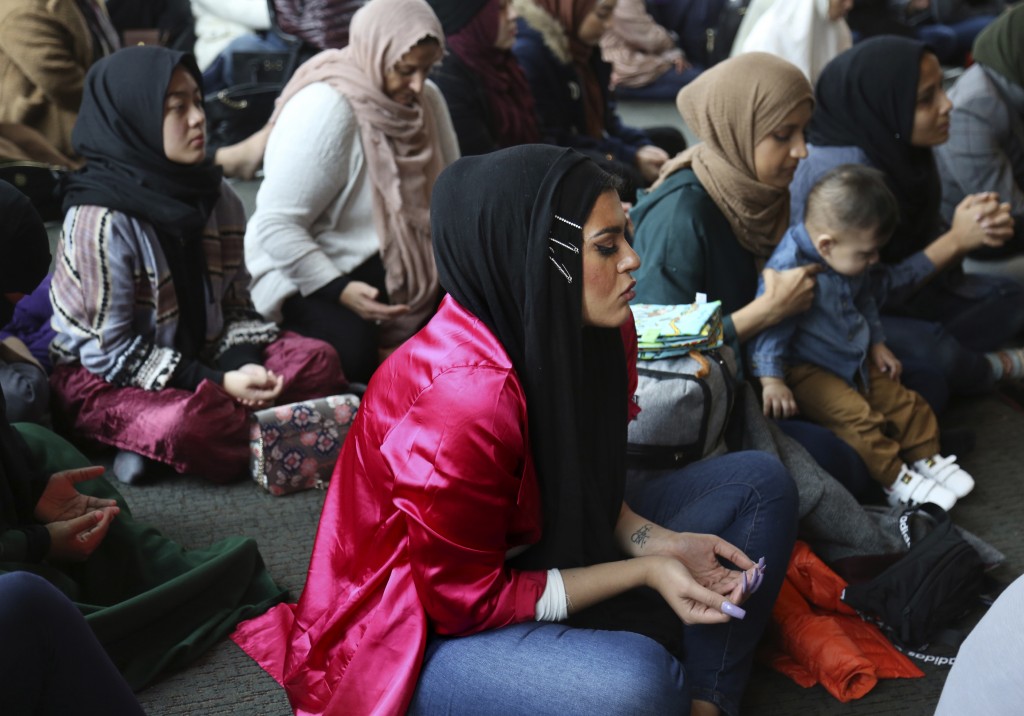 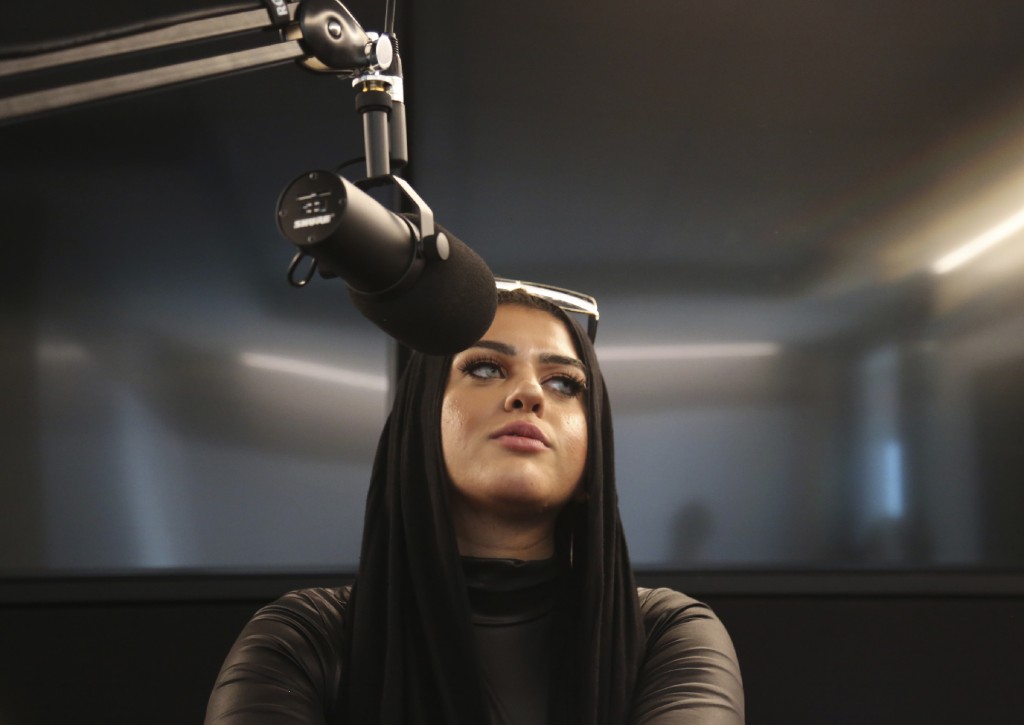 Dozens of women activists, leaders and lawmakers have joined a petition denouncing a death threat against congressional candidate Amani Al-Khatahtbeh, the first Muslim woman to run for federal office from New Jersey.

The 27-year-old is the founder of MuslimGirl.com, an online magazine with a global audience. After hosting a virtual town hall on Instagram, she said someone called her phone, and using racial slurs against Muslims, threatened to kill her and her family.

“It’s unnerving for anybody to hear somebody threaten their family, let alone have their actual personal information and detail how they would go about doing that,” Al-Khatahtbeh told The Associated Press via video conference.

“But for me, the most important thing was to not confirm any of the information that they had, not try to encourage them, that you know, that I was even scared by them, because in the face of hate like that, a lot of times, if you get scared, it’s like they win.”

Al-Khatahtbeh published a recording of the April 21 death threat on her Twitter account on Wednesday. An open letter condemning the threat was signed by many supporters, including Black Lives Matter co-founder Alicia Garza, U.S. Rep. Rashida Tlaib and fellow Democrat Rep. Ilhan Omar.

Al-Khatahtbeh is “running to be a public servant for the benefit of all Americans. Yet, because she is a Muslim woman, she is faced with Islamophobic and racist vitriol that threatens her life and the lives of those she loves,” the letter said.

The New Jersey chapter of the Council on American-Islamic Relations said it had asked the FBI to investigate. The incident also was reported to the police, Al-Khatahtbeh said. The New Brunswick police department could not be reached for comment.

In the aftermath of 9-11, Al-Khatahtbeh was bullied. People threw eggs at her home and slashed her mother’s tires. Her family faced such a backlash that her father temporarily relocated them to Jordan.

When she returned to New Jersey, she started a blog at the age of 17 with help from friends at her local mosque. It eventually turned into her popular site, which covers everything from how it feels to be the only woman in a hijab at a kickboxing class, to beauty tips and stories of teenagers fighting Islamophobia.

In recent years, Forbes magazine chose her for its “30 Under 30” list of top achievers, and she was asked by Michelle Obama to speak at the United State of Women Summit.

She launched her fully digital campaign in the middle of the coronavirus pandemic; her opponent in the July 7 Democratic primary is long-time incumbent Rep. Frank Pallone.