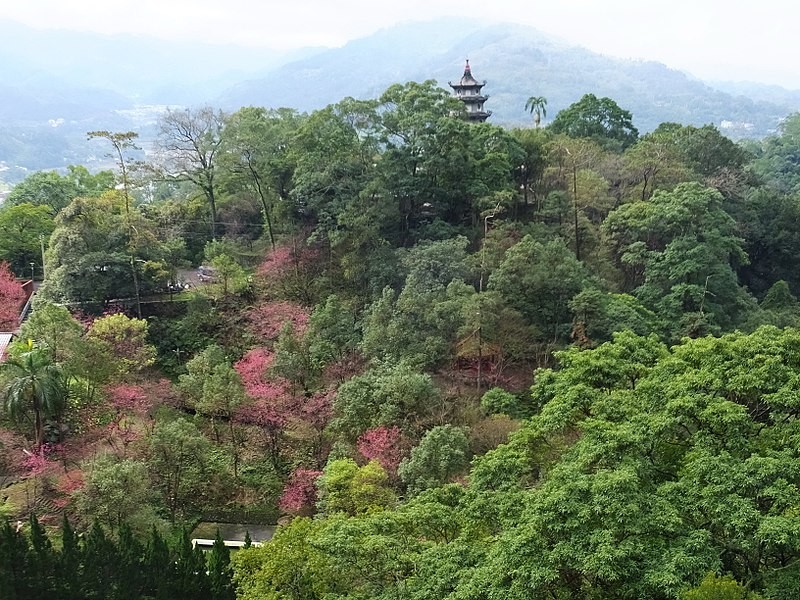 TAIPEI (Taiwan News) — A temple in a rural area of western Taiwan is currently refusing to allow foreigners to stay in its accommodations out of fear of the Wuhan coronavirus (COVID-19), while allowing Taiwanese citizens to stay.

On Thursday morning (April 30), a European woman who is studying Mandarin in Taipei attempted to book an overnight stay at a temple on Lion Head Mountain in Miaoli County's Nanzhuang Township. However, she was told that foreigners are no longer allowed to stay in the temple due to the coronavirus outbreak.

She said her boyfriend, who works in Taiwan but is from another Asian country, speaks fluent Mandarin and thus this excludes the possibility there was a miscommunication due to the language barrier. He was told that only Taiwanese with a Taiwan ID card are permitted to stay.

When her boyfriend explained they have lived in Taiwan for two years, have Alien Resident Certificates (ARCs), and have not left Taiwan since February, he was still rebuffed. The woman who answered the phone insisted that because of the coronavirus outbreak, foreigners are currently not allowed to stay in the temple.

When questioned by Taiwan News, the woman claimed the temple was following "government regulations" in banning foreigners. When asked how they would screen Taiwanese visitors, she said they take their temperatures.

Given that Taiwan has seen no new cases for five days and no new domestic cases in 18 days, Taiwan News asked when the policy would end. She responded that, "Everyone is going through a difficult time" and that it is up to "God" to decide when the outbreak will end and thus make it safe for them to allow foreign guests.

This latest case of discrimination against foreigners comes on the heels of another incident, reported on Monday (April 27), in which a Taipei restaurant insisted that foreigners only order takeout while Taiwanese could dine in with a mask. In the case of the restaurant, after numerous foreigners posted complaints on its Facebook page, it rescinded the policy and issued an apology.

Although cases of discrimination have been far fewer and less extreme than what has been seen in recent weeks in China, where there have been forced evictions and unwarranted quarantines of African residents in Guangzhou, there have still been several other incidents of discriminatory policies at restaurants, bars, and Airbnb rentals reported in Taiwan.

The majority of these establishments have changed their policies and apologized after receiving complaints from the foreign community, but some have stubbornly refused to end discriminatory policies. They include this Yakiniku restaurant and this Bistro, both of which still require foreigners to present their passports, with the most recent entry stamp clearly visible.