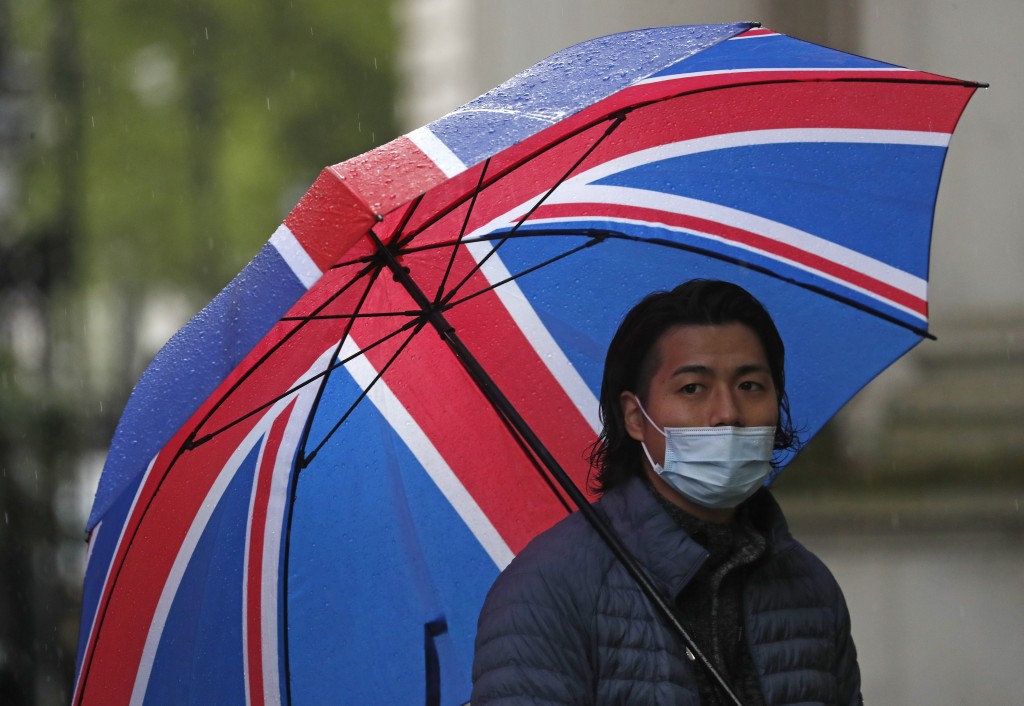 BRUSSELS (AP) — The working conditions of news reporters around the globe have deteriorated during the coronavirus pandemic amid job losses and attacks on media freedom, according to a survey published Thursday by the International Federation of Journalists.

Three out of four journalists have faced restrictions, obstruction or intimidation while covering the coronavirus crisis, the group said, analyzing responses from 1,308 journalists in 77 countries.

“These results show a worrying trend of declining media freedom and cuts to journalism at the very time when access to information and quality journalism is so crucial," said Anthony Bellanger, the IFJ general secretary. “Journalism is a public good and it deserves public support and an end to political obstruction and interference."

Nearly every freelance respondent reported losing revenue or work opportunities in the survey conducted in April. Meanwhile, working during the coronavirus crisis has also taken a toll on journalists' mental health, with more than half suffering from stress and anxiety.

The Brussels-based IFJ also said more than a quarter of respondents said they lack the right equipment to work from home in safe conditions amid the lockdown measures widely implemented to slow the spread of the virus. One in four lacked proper protective gear when reporting in the field.

“When asked about the state of media freedom in their countries the vast majority said it had got worse," the IFJ said, noting that dozens of journalists have been arrested or faced lawsuits since the outbreak started.

Almost one in four journalists said they have struggled to access information from their government or official sources, and many complained about restrictions on free movement or on asking questions during press conferences.

“From Greece to Indonesia and from Chad to Peru, journalists used words such as precarious, problematic, terrible, worse, declining and restricted to assess the media freedom environment," the IFJ said.