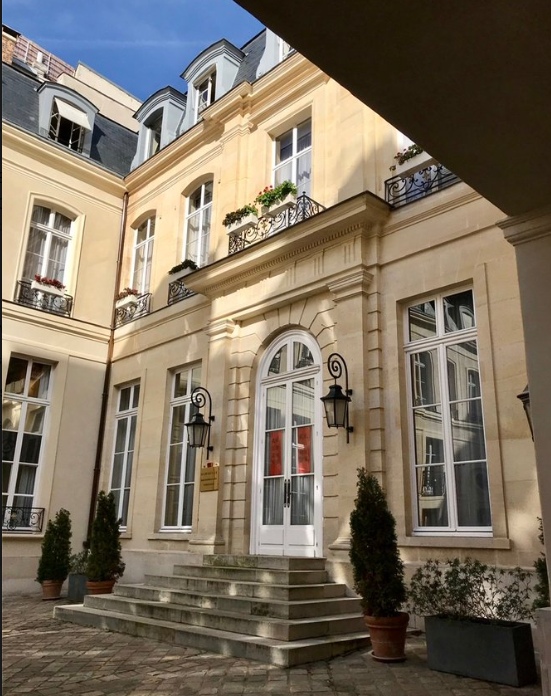 The announcement came as Taiwan recorded its fifth consecutive day without new virus cases, leaving its total number of patients at 429, including six deaths.

The MOFA employee in France underwent testing on April 23 after showing symptoms of the coronavirus and was asked to isolate himself at home for 14 days, CNA quoted ministry spokeswoman Joanne Ou (歐江安) as saying.

As the tests turned out positive, on April 27, his immediate colleagues were also required to stay home while the offices and public spaces at the facility were disinfected according to virus prevention rules.

In the meantime, the staff member is no longer showing any symptoms of the coronavirus, but he will only be allowed to return to work after being tested by a local doctor, according to Ou.

In the event of a second infection, the office will consider suspending consular services, though staff members have already started working from home and working in shifts since late March, MOFA said.

France is the fourth worst-hit country in the world, recording more than 166,000 virus patients with over 24,000 deaths. The government has announced a gradual easing of lockdown measures starting May 11. 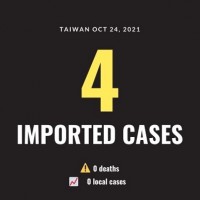 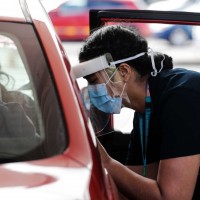