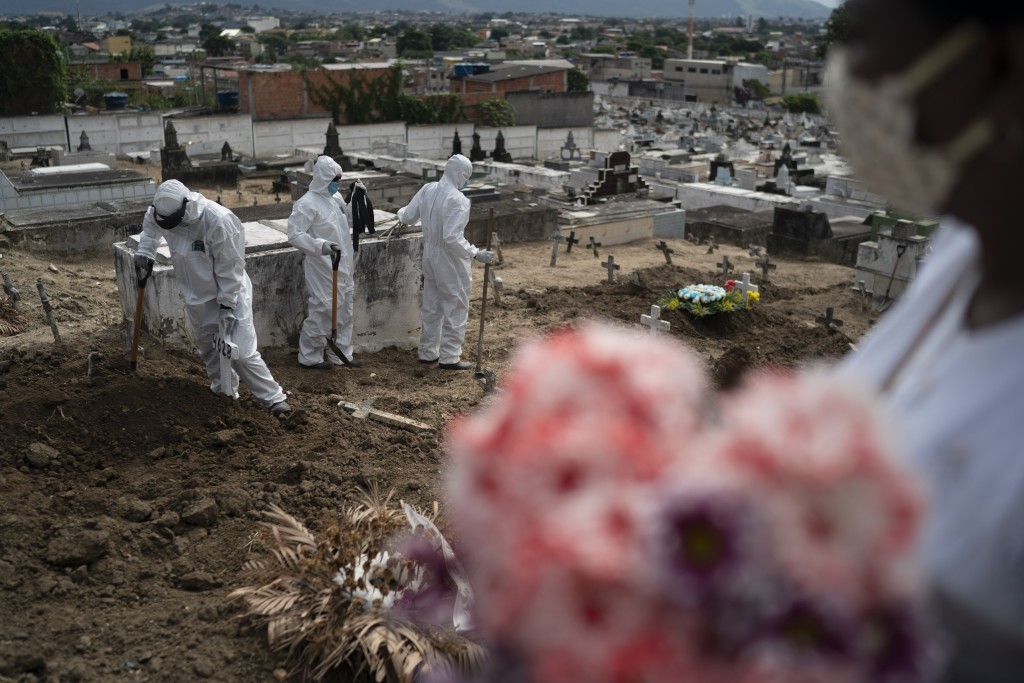 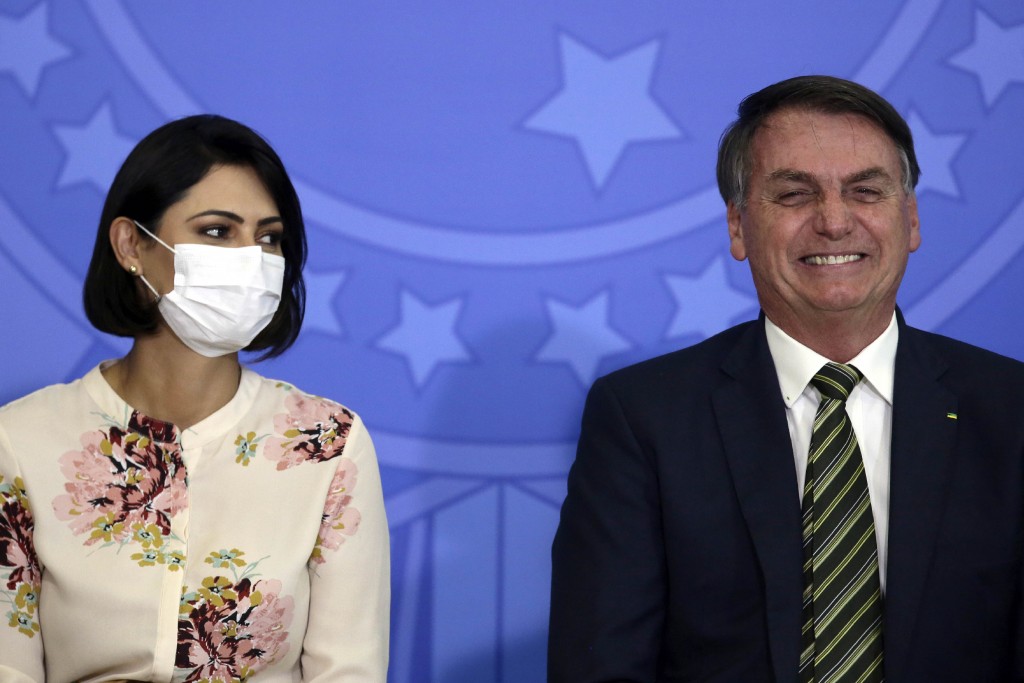 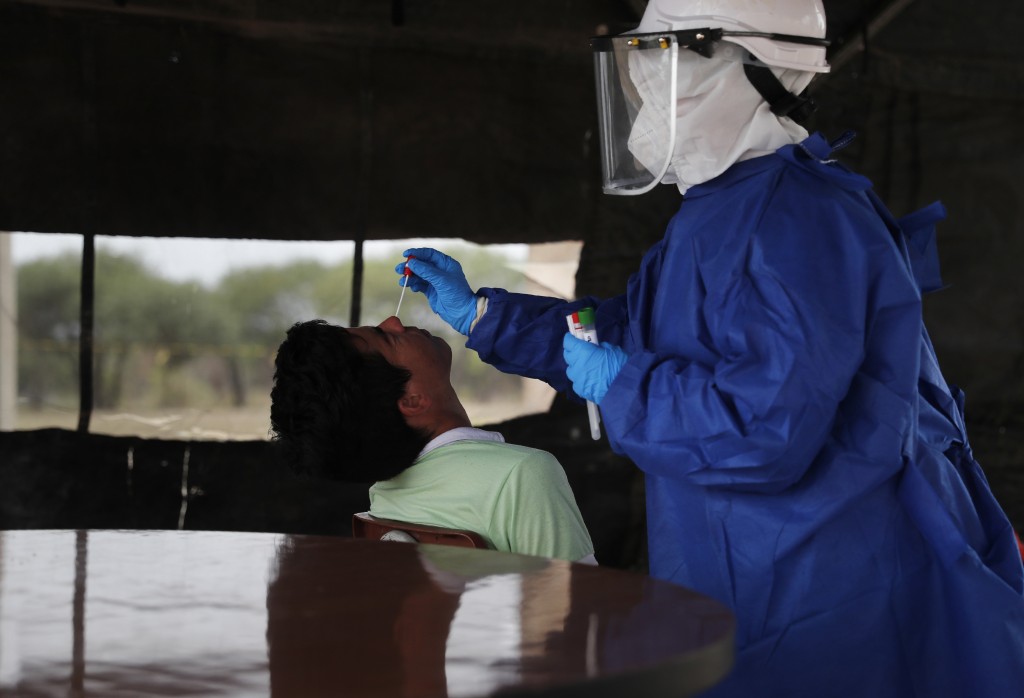 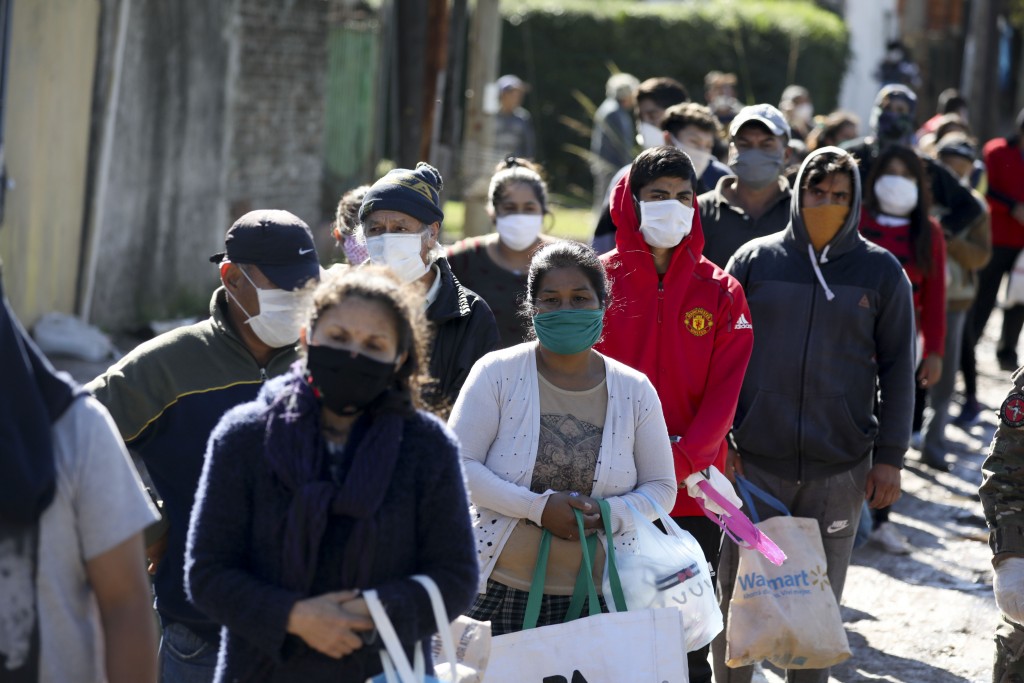 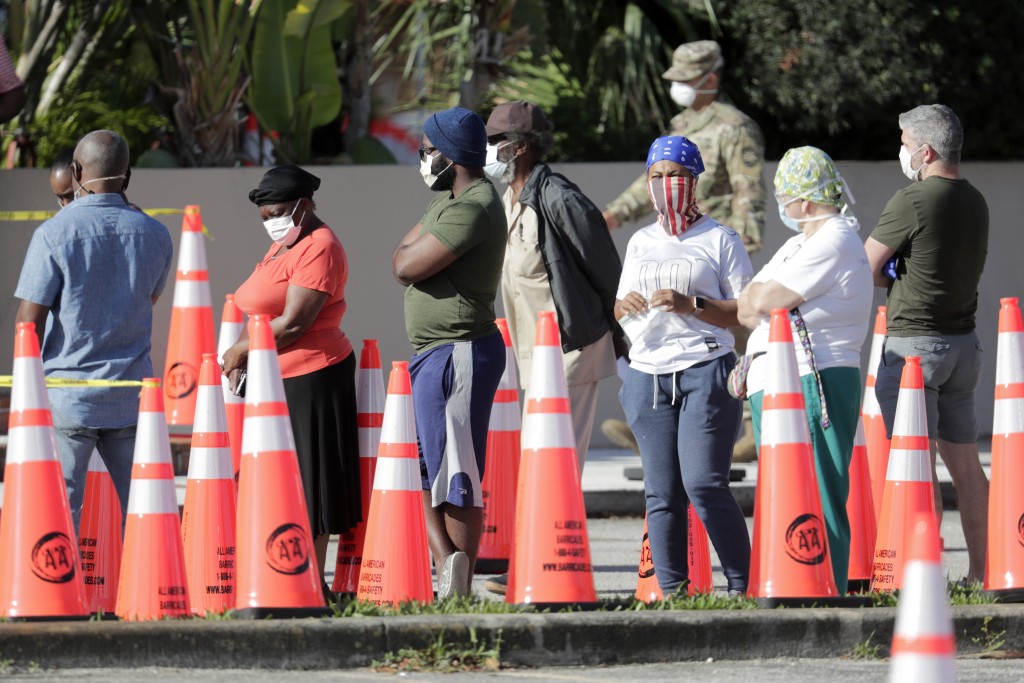 BUENOS AIRES, Argentina (AP) — Brazil’s virtually uncontrolled surge of COVID-19 cases is spawning fear that construction workers, truck drivers and tourists from Latin America's biggest nation will spread the disease to neighboring countries that are doing a better job of controlling the coronavirus.

Brazil, a continent-sized country that shares borders with nearly every other nation in South America, has reported more than 70,000 cases and more than 5,000 deaths, according to government figures and a tally by Johns Hopkins University — far more than any of its neighbors. The true number of deaths and infections is believed to be much higher because of limited testing.

The country’s borders remain open, there are virtually no quarantines or curfews and President Jair Bolsonaro continues to scoff at the seriousness of the disease.

The country of 211 million people surpassed China — where the virus began — in the official number of COVID-19 deaths this week, prompting Bolsonaro to say: “So what?"

“I am sorry,’’ the far-right president told journalists. “What do you want me to do?”

In Paraguay, soldiers enforcing anti-virus measures have dug a shallow trench alongside the first 800 feet (244 meters) of the main road entering the city of Pedro Juan Caballero from the neighboring Brazilian city of Punta Porá, to prevent people from walking along the road from Brazil and disappearing into the surrounding city.

Paraguay has fewer than 250 confirmed coronavirus cases and its borders have been closed since March 24, with enforcement particularly focused on the largely open frontier with Brazil.

Argentine officials say they are particularly worried about truck traffic from Brazil, their top trading partner. In provinces bordering Brazil, Argentina is working to set up secure corridors where Brazilian drivers can access bathrooms, get food and unload products without ever coming into contact with Argentines.

“Brazil worries me a lot,” Argentine President Alberto Fernández told local news outlets Saturday. “A lot of traffic is coming from Sao Paulo, where the infection rate is extremely high, and it doesn’t appear to me that the Brazilian government is taking it with the seriousness that it requires. That worries me a lot, for the Brazilian people and also because it can be carried to Argentina.”

One of eight known cases in the Argentine state of Misiones is that of a 61-year-old truck driver who apparently caught the disease in Sao Paulo and then returned to Argentina, where he died after infecting his wife. Argentina has about 4,000 cases and more than 200 dead, according to the Johns Hopkins tally.

Even officials in the United States, which has registered more than 1 million cases and more than 60,000 deaths, have expressed concern about Brazil.

Florida, which has a large population of people of Brazilian heritage, could face a threat of air travelers from Brazil carrying the coronavirus to the state, Republican Gov. Ron DeSantis told President Donald Trump in Washington on Tuesday.

“We could be away on the other side doing well in Florida, and then you could just have people kind of come in,” DeSantis said.

The governor said Trump’s ban of flights from China helped control the virus in the western U.S. Trump asked him if that meant “cutting off Brazil.”

DeSantis replied that one possibility was “not to necessarily cut them off” but to require airlines to test passengers before they board planes bound for Florida.

“In a globalized world, the response to a pandemic can't be closed frontiers,” he said. “Brazil has great scientific and economic capacity, but clearly its leadership has an unscientific stance on fighting coronavirus.”

In Uruguay, President Luis Lacalle Pou said the spread of the virus in Brazil was setting off “warning lights” in his administration and authorities are tightening border controls in several frontier cities.

Thirty workers recently crossed from Brazil to the Uruguayan border city of Rio Branco to help build a cement plant. Four tested positive for the virus, prompting Uruguay to place the whole crew in quarantine.

Officials in some Uruguayan border towns have discussed setting up “humanitarian corridors” through which Brazilians could safely leave the country.

Even socialist Venezuela, where the health system has been in a yearslong state of collapse, has said it's worried about neighboring Brazil.

“I've ordered the reinforcement of the frontier with Brazil to guarantee an epidemiological and military barrier," President Nicolás Maduro said on state television last week.

Bolivia's government, a right-wing ally of Bolsonaro's, declined to comment on its neighbor's anti-virus measures, but Defense Minister Fernando López promised this month to strongly enforce the closure of the border.

“If we keep being flexible on the border, our national quarantine will be useless," he said.