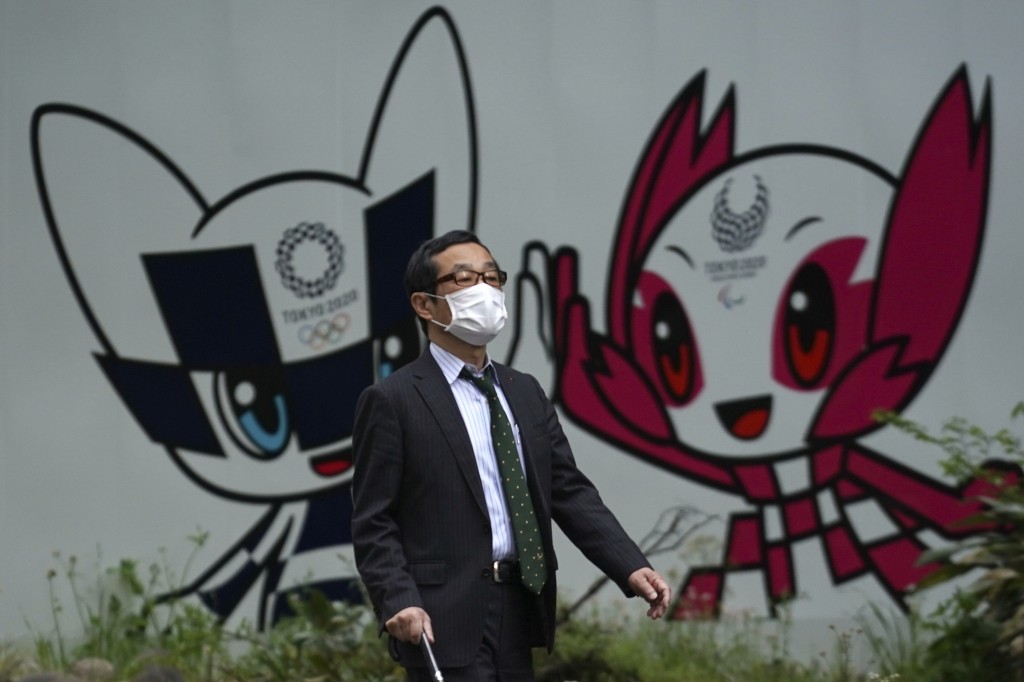 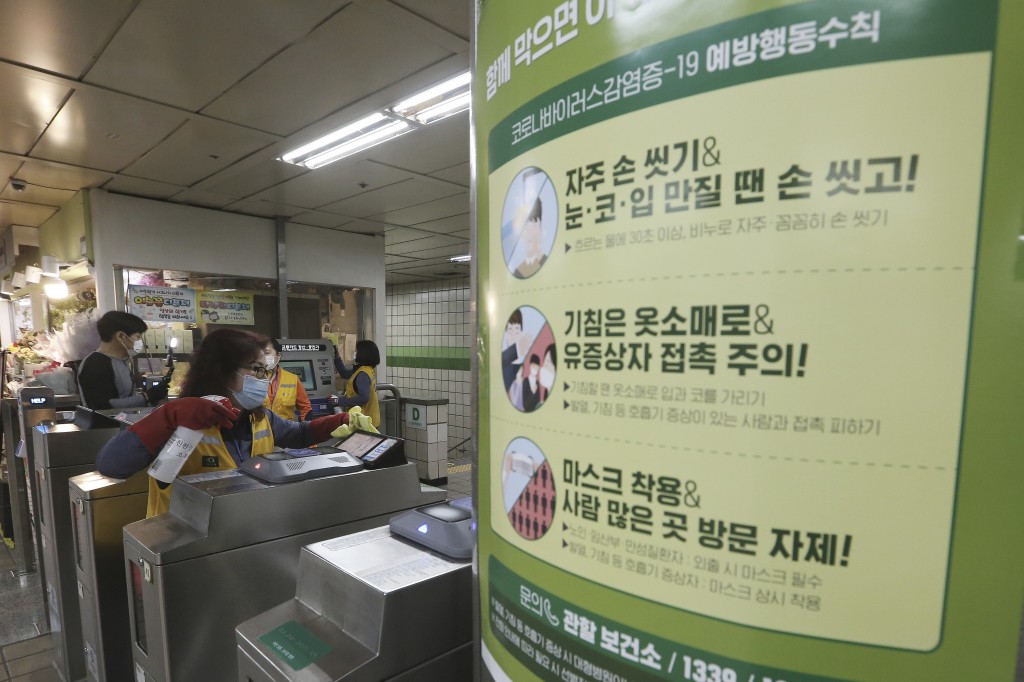 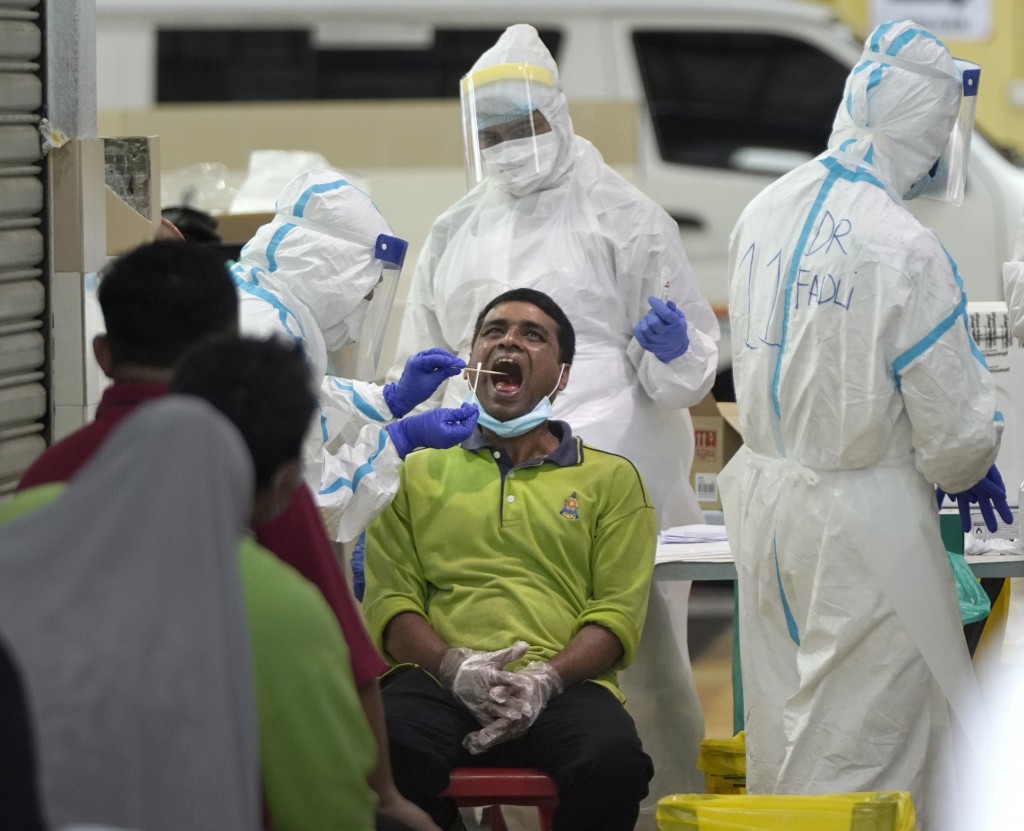 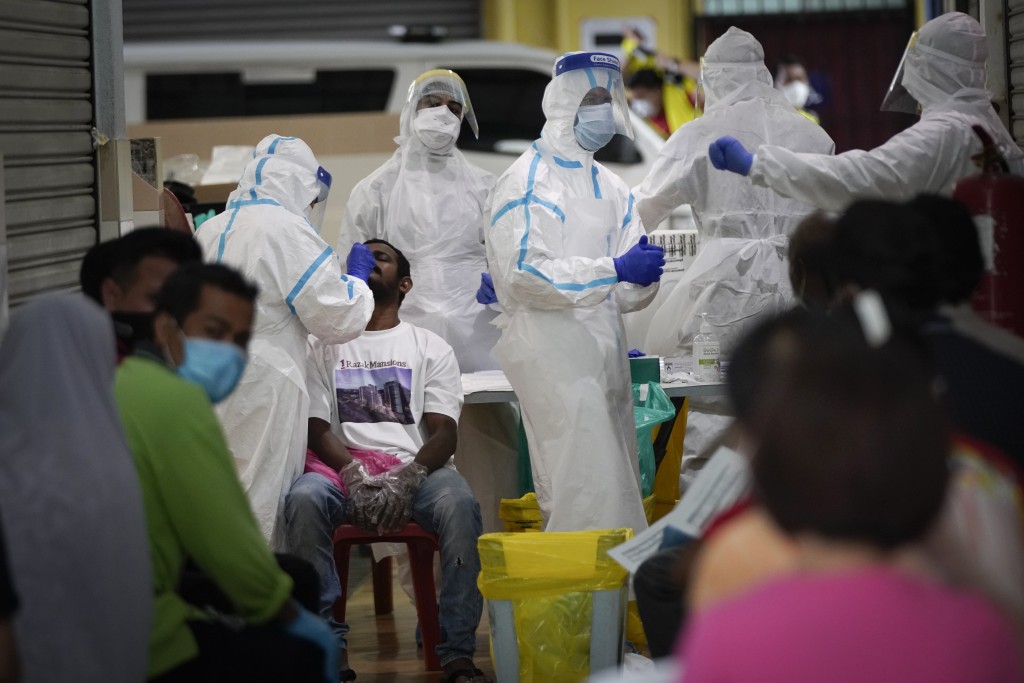 TOKYO — Tokyo Gov. Yuriko Koike on Wednesday called for an extension of Japan’s nationwide “state of emergency,” which requests people to stay home and social distance, to stem the spread of the coronavirus outbreak.

“Tokyo is still facing a serious situation and so I would like to have it go on longer,” she told reporters.

She noted reported daily cases of COVID-19 in Tokyo have topped 100 people recently.

Japan has had about 400 deaths so far nationwide, 100 of them in Tokyo.

The state of emergency, declared by Japanese Prime Minister Shinzo Abe, lasts through May 6, which marks the end of the Golden Week holidays that began this week.

The government has asked people not to travel during the holidays. There is no lockdown in Japan, and some businesses and restaurants remain open.

But the usually jam-packed commuter trains and streets of Tokyo have thinned out, and at times look abandoned.

Worries remain another surge of cases could be ahead if people let go of social distancing restrictions.

SEOUL, South Korea -- South Korea officials have issued public pleas for vigilance to maintain hard-won gains against the coronavirus as the nation enters its longest holiday since infections surged in February.

South Korea’s Vice Health Minister Kim Gang-lip on Wednesday said 180,000 people are expected to visit the resort island of Jeju during a six-day break from Thursday to Tuesday, despite the island government pleading travelers not to come.

Hotels and other accommodation facilities are nearly fully booked in some seaside towns in Gangwon province, which hosted the Winter Olympics in 2018.

Kim urged travelers to wear masks, not to share food and stay at home if they have fever or respiratory symptoms. Gangwon has increased the number of thermal cameras at train stations, bus terminals and highway rest areas. Jeju plans to expand temperature checks at its airport and conduct virus tests on travelers with even mild fevers above 37.3 degrees Celsius.

“(I) hope that this ‘golden holiday’ could really be remembered as golden,” Kim said during a virus briefing. “We must not let a moment of carelessness trigger mass transmissions that would make the efforts we invested so far vanish like bubbles of water.”

CANBERRA, Australia — An Australian mining magnate and partner in the government’s pandemic response says a global inquiry into the coronavirus should be delayed until after the U.S. presidential election.

Andrew Forrest, who became a billionaire exporting iron ore to China as founder of Fortescue Metals Group, said on Wednesday such an inquiry made “common sense,” but should be held after the November election so “there’s not going to be a political dog in this fight.”

He told Australian Broadcasting Corp.: “Sure have a COVID-19 inquiry — not a Chinese inquiry — but let’s do it after the U.S. election, because there’s a bloke in the White House who really wants to stay there and he’s pushing blame as fast as he possibly can to anywhere else but himself and I don’t think this should be politically orientated.”

Australia announced on Wednesday it has secured an additional 10 million COVID-19 tests from China manufacturers through its partnership with Forrest’s charitable Minderoo Foundation that would enable a 20-fold increase in Australian testing by the end of the year.

Australian support for an international inquiry into the origins of coronavirus independent of the World Health Organization is damaging bilateral relations with China, which accused Australia of parroting the United States.

MEXICO CITY — Mexico’s Interior Department is urging towns and states to stop putting up roadblocks and curfews to stem the spread of the new coronavirus, as hundreds have done.

The department said in a statement Tuesday that such measures violate constitutional rights like the right to free movement, and argued that local governments don’t have the authority to enact them.

“The health emergency does not constitute a state of emergency or suspension of rights,” the department wrote.

The department said in a report that almost 20% percent of Mexican municipal governments, about 340, have put up checkpoints or filters to limit people’s movements. Most were concentrated along the country’s coasts, where many beach towns have tried to exclude travelers who might spread the coronavirus.

Dozens of towns have enacted curfews and at least three of the country’s 31 states have threatened to arrest people who don’t obey social distancing measures.

BEIJING — China has decided to hold the annual meeting of its ceremonial parliament late next month after postponing it for weeks because of the coronavirus outbreak.

The official Xinhua News Agency on Wednesday said the National People’s Congress would open in Beijing on May 22, according to a decision made by its standing committee, which handles most legislative affairs outside the annual two-week session of the full body.

The convening of the full session, which would encompass about 3,000 members, indicates China’s growing confidence that it has largely overcome the pandemic that was first detected in China late last year.

The meeting involves bringing delegates from across the country by plane and train to Beijing, where they first meet to hear a state of the country address from Premier Li Keqiang, seated shoulder-to-shoulder in the colossal auditorium at the Great Hall of the People.

It wasn’t clear from the report whether delegates would be meeting in person or virtually and there was no word on any meeting of the congress’ advisory body that meets around the same time.