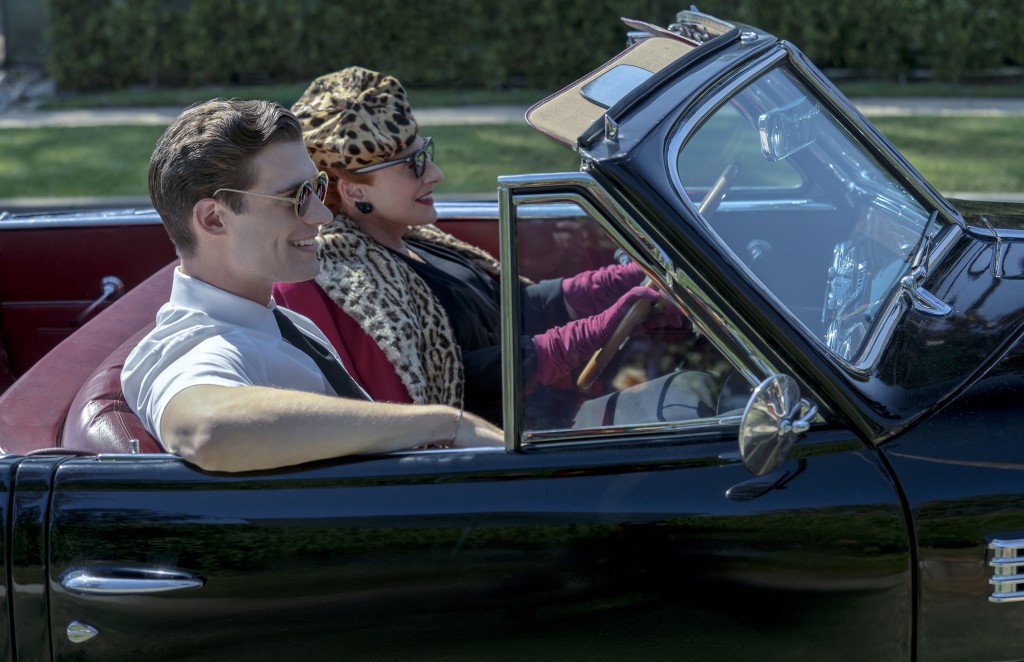 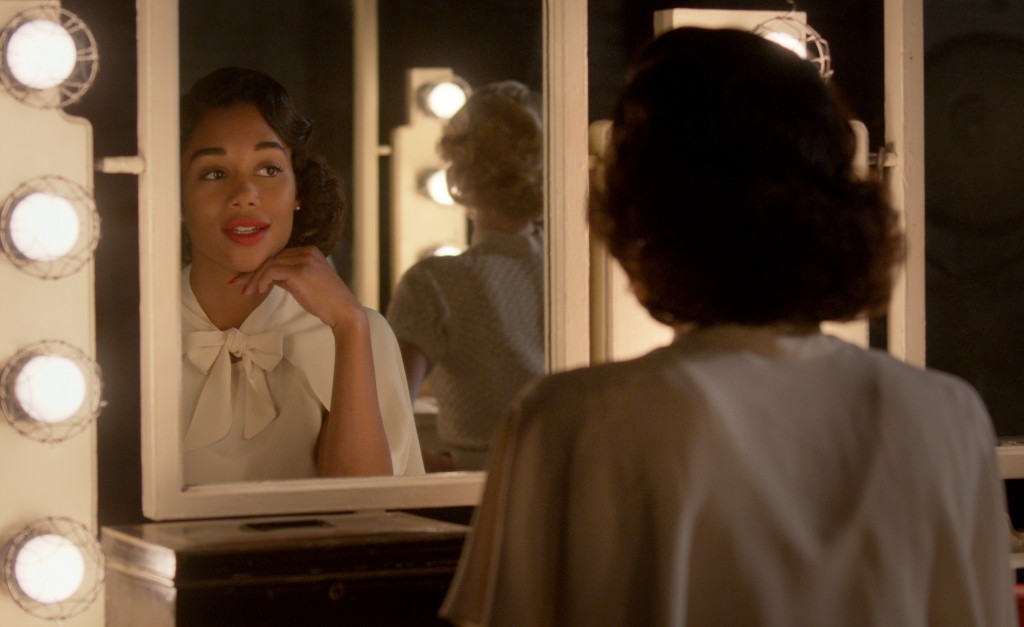 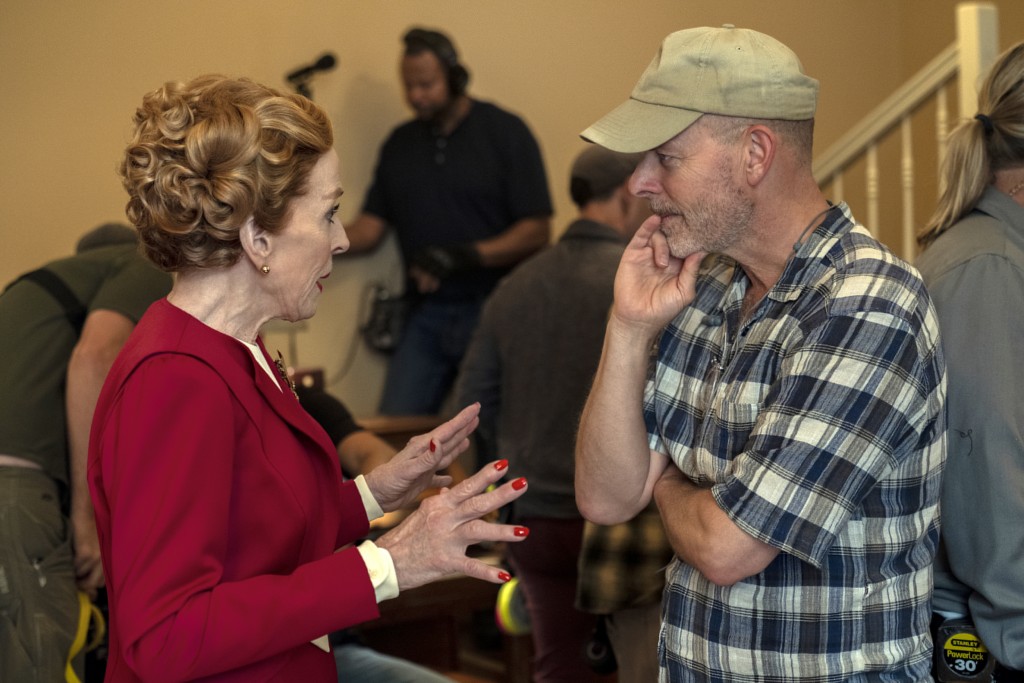 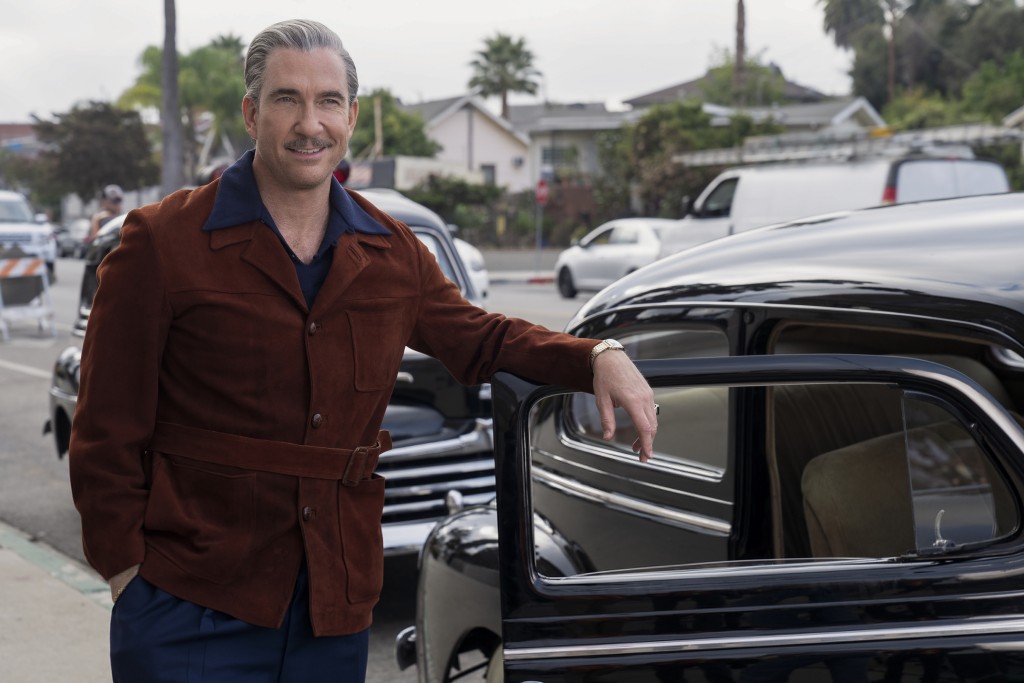 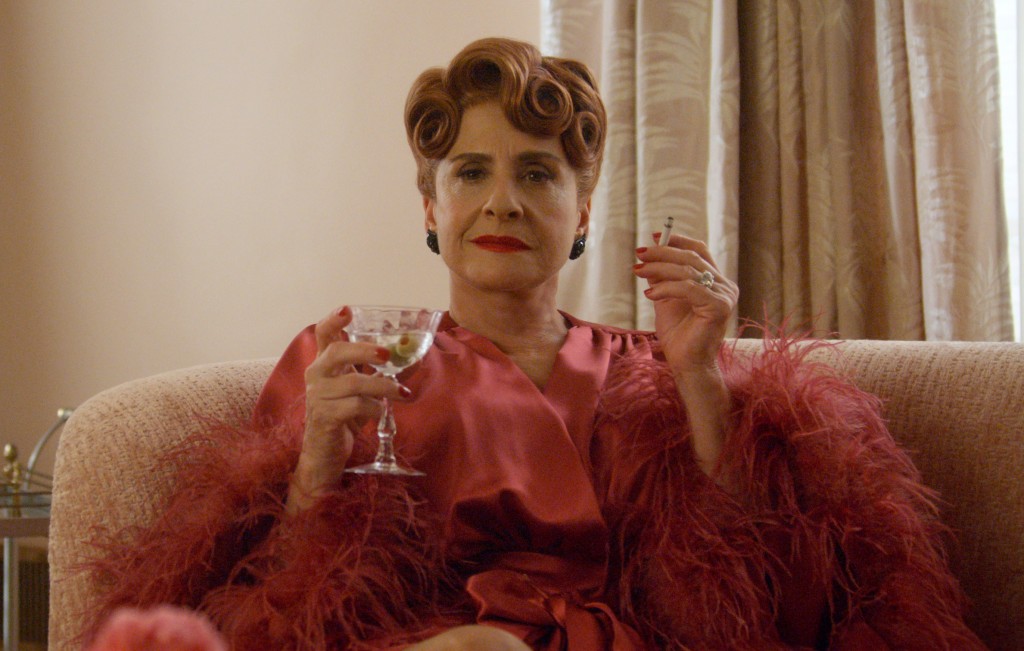 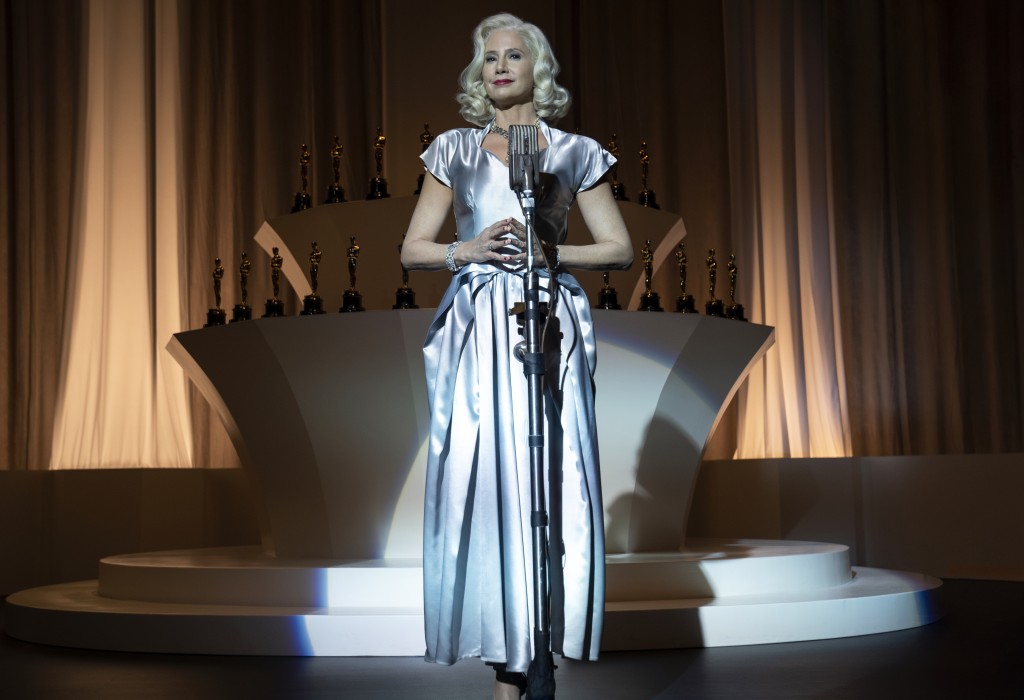 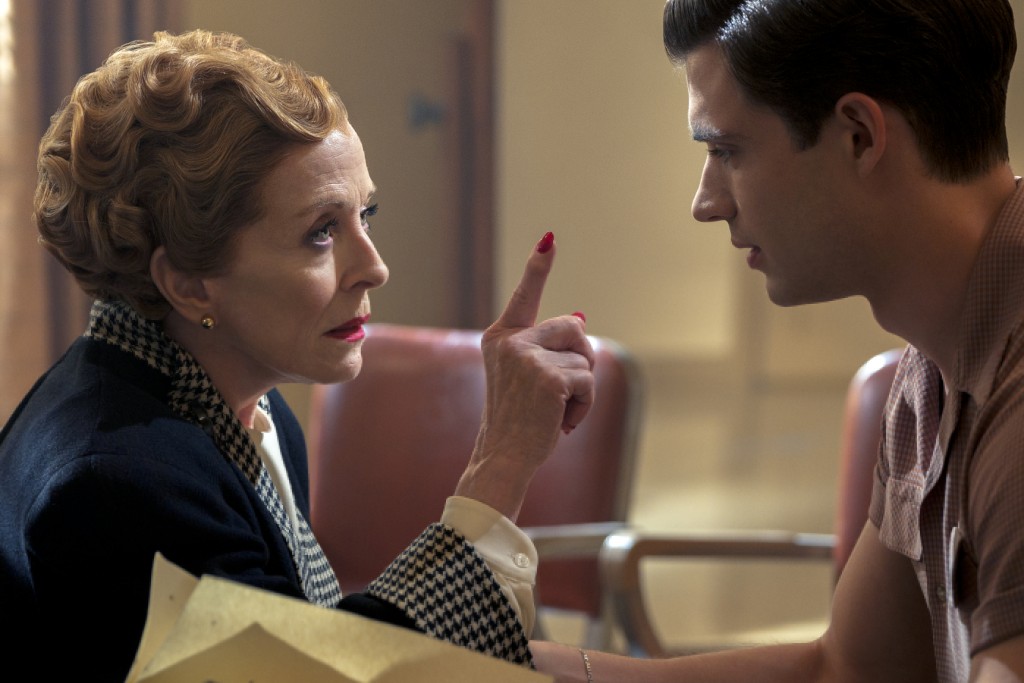 LOS ANGELES (AP) — Ryan Murphy has a clear-eyed fascination with the 20th-century Hollywood dream machine, so adroit at making stars and breaking the hearts of those who didn’t fit the mold. Among the casualties: Anna May Wong and Hattie McDaniel, gifted actresses of color consigned to play stereotypes, and closeted matinee idol Rock Hudson.

Their stories are part of “Hollywood,” Murphy’s seven-episode Netflix drama debuting Friday, but the producer of “American Horror Story,” “9-1-1” and “Pose” refused to leave it at that. In his optimistic version of what could have been, a hidebound industry is challenged by bold actors, writers and others who fight to be in the picture.

The series tempers real-life tragedies, including sexual exploitation of men and women, with its fantasy of a late 1940s woke Hollywood. A deeply nostalgic veneer of Tinsel Town lore and name-checked Los Angeles landmarks — such as century-old industry hangout Musso & Frank Grill — prove the myth’s allure, even for realists like Murphy.

The project “became sort of a love letter to Hollywood and a celebration of the best Hollywood could be,” he said. “And I think its themes are so modern. Every year we have a conversation around awards time about representation, about why are more people not included, why is everything so straight and white? This has been going on for years and years and years.”

The issue is deeply personal for the writer-producer, whose series have given LGBTQ creators and characters a place at the table and expanded depictions of people of color. The clout he wields contrasts sharply with his experience when, as a young gay man, the Indiana native pursued his screenwriting dreams.

“My first day in Hollywood was in 1998, so I was right of the tail end of, ‘You can’t be gay and be out of the closet. You can’t have a black woman in a romantic part,’” Murphy said. “I remember personally having that fear of, ‘Oh, I can’t be myself because then I’ll never work.’”

That oppressive cloud never lifted for Hudson, who’s portrayed by Jake Picking in “Hollywood” as a victim of a rapacious agent and hard-line expectations. Locked into idealized versions of romance opposite Doris Day and other leading ladies, he agreed to a faux marriage to fend off rumors that, at the time, would have ended his career.

“Until the day he died, he lived in fear he was going to be outed and vilified for being gay. So while he did have a certain amount of (career) success, he was torn apart inside,” Murphy said.

Bias also hit people of color hard. McDaniel became the first black actress to win an Oscar, for her 1939 “Gone with the Wind” role as Mammy — a role that typified the subservient characters she routinely had to play. Wong was denied the chance to play a rare lead Asian character in 1937’s “The Good Earth” when it went instead to white star Luise Rainer, along with a best-actress Oscar.

Murphy said he's realized that “what I was really drawn to was the story of lost potential. Nothing in the world is sadder than that, to me.”

Murphy also employs his knowledge of what he calls “buried history,” including a bustling LA service station that hired attractive young men to provide gas, and then some, for eager customers. Careful research went into the series’ re-creations of real events, period costumes and settings, Murphy said.

“The man is a huge fan of Hollywood, so it’s not surprising to me that this series was a passion project,” said Janet Mock, a producer, writer and director for the series who also works on “Pose” with Murphy. “He has a bold vision, and a part of that vision was to create a revisionist history of sorts that forces us to face our past while also thinking about how that has affected our present.”

There’s still work to be done to foster inclusiveness, said both Mock and Pope, a Broadway performer (“Ain’t Too Proud to Beg”) making his TV debut as screenwriter Archie.

“We have taken some steps and things have changed. We have evolved as an industry,” Pope said. But Murphy’s alternative Hollywood, “whether it’s set in the ’40s or in 2020, it begins to form how you think, and what’s possible.”