TAIPEI (Taiwan News) — The Netherlands Trade and Investment Office has changed its name to “Netherlands Office Taipei,” a revision which has led the Chinese embassy in the European country to demand clarification, reports said Tuesday (April 28).

The name change came as the Netherlands flew over 3,999 tulips and stroopwafels to Taiwan to thank the island country and its hospital workers for donating face masks to help in the fight against the Wuhan coronavirus (COVID-19) pandemic.

The Dutch representative in Taipei, Guy Wittich, described the new name as “a little bit less, but a lot more,” CNA reported. Even the limited change has managed to raise eyebrows in China, which has consistently sought to picture Taiwan as a province and limit its international space by barring it from international organizations and demanding name changes on corporate websites.

The Chinese embassy in The Hague reportedly asked the Dutch foreign ministry for a “clarification” of the Dutch office’s new name since Taiwan “affected the country’s core interests,” according to Chinese media reports.

The Netherlands recently recalled 600,000 Chinese face masks due to quality problems after they had already been distributed to hospitals. Several countries have reported similar issues, causing Beijing’s propaganda campaign to backfire while a growing number of governments ask for an investigation into the origins of the pandemic.

China’s communist regime has been accused of trying to cover up early news of the coronavirus. Politicians in the Netherlands have also voiced support for Taiwan’s bid to join the World Health Organization (WHO) as an observer and to attend the organization's annual World Health Assembly, despite China’s attempts to block the island nation. 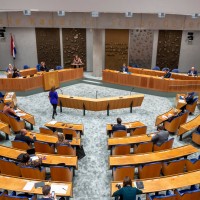 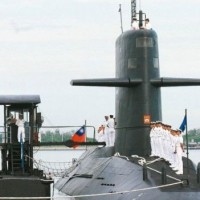 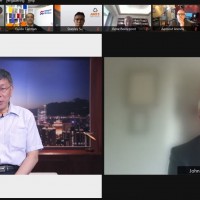 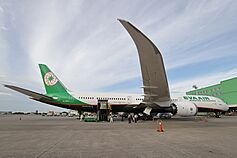