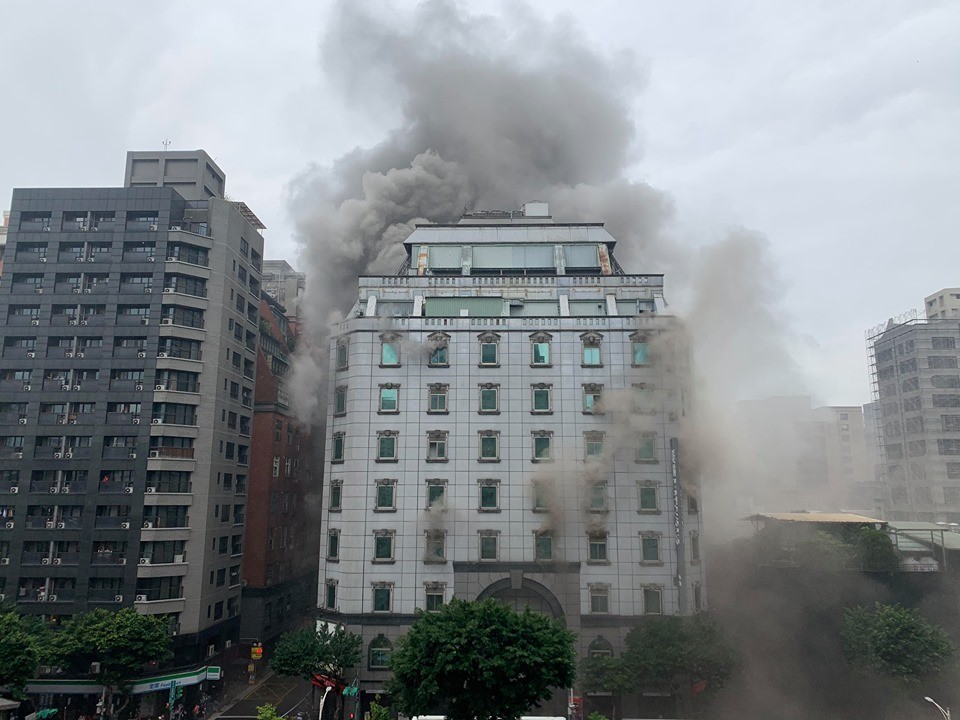 TAIPEI (Taiwan News) — After a massive fire broke out at a KTV chain on Sunday (April 27), an engineer reportedly called his parents one last time before perishing in the blaze.

At around 11 a.m. on Sunday morning, a fire broke out on the fifth floor of the Cashbox Partyworld KTV on Linsen North Road in Taipei's Zhongshan District. The Taipei Fire Department dispatched more than 55 vehicles and 179 firefighters to the scene.

By the time the fire was brought under control at 11:30 a.m., more than 54 people had been hospitalized, including one for cardiac arrest, and five succumbed to their injuries. Among the deceased was a 34-year-old man surnamed Lin (林), who had moved to Hsinchu Science Park two years ago to work there as an engineer. He and a 27-year-old friend surnamed Tseng (曾) were inside a private room in the KTV parlor when the fire broke out, reported UDN. According to his family, he called his parents when he discovered that a fire had started and told them he did not believe he would be able to able to flee to safety.

His family members said that he was crying on the phone and that his parents also sobbed as they realized they were speaking to their son for the last time. Later that afternoon, members of Lin's family arrived in Taipei to identify his remains and fill out a police report. 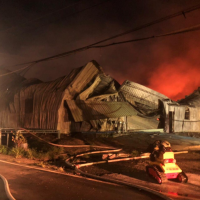 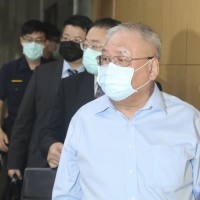