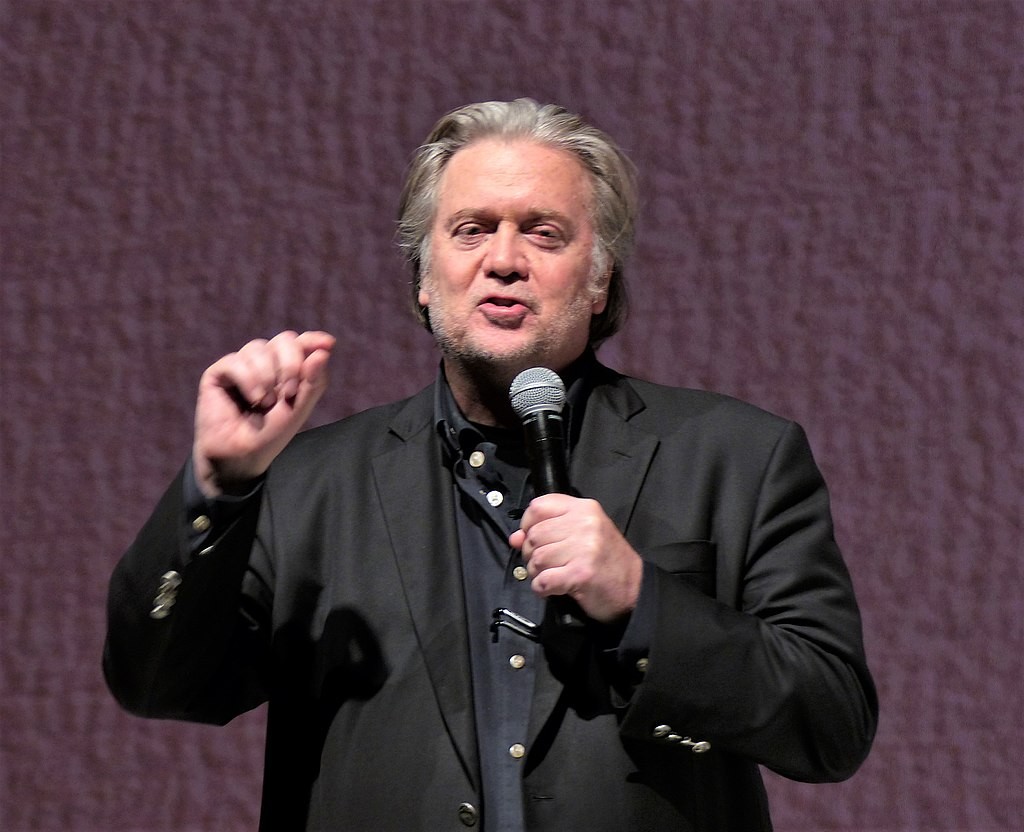 TAIPEI (Taiwan News) — Former White House Chief Strategist Steve Bannon recently claimed on his podcast that a senior researcher from a pathogen level 4 (P4) laboratory in Wuhan has fled China, and he hinted the man's name would be revealed in a few days as well as new information about the Wuhan coronavirus (COVID-19).

In an unverified claim, Bannon said during his program, "War Situation Room," on Friday (April 24), that an important witness may disclose some information regarding the P4 laboratory at the Wuhan Institute of Virology.

He stated that although the view is not widely held, there have been long-standing claims about the virus leaking from the Wuhan laboratory. He went on to say that many people would be very interested once the researcher comes out and announced his secrets.

As countries around the world suffer huge losses due to the coronavirus, many have accused the Chinese Communist Party (CCP) of concealing its severity early on and delaying epidemic prevention measures, resulting in a global pandemic. On Wednesday, U.S. Secretary of State Mike Pompeo touched on accountability for the outbreak, saying that the CCP had concealed information about human-to-human transmission of the virus and destroyed precious virus samples.

The precise source of the outbreak, which is believed to have started in Wuhan, is still being investigated.