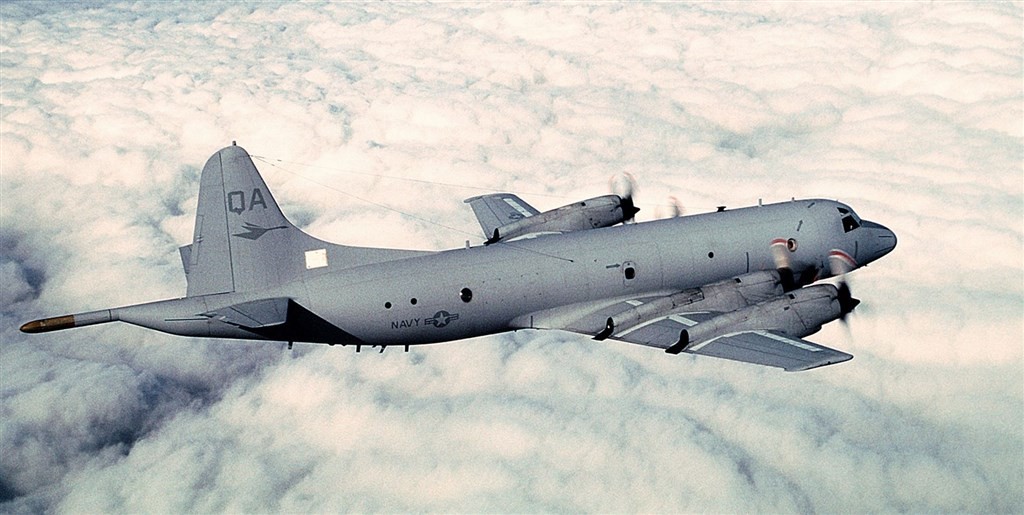 At the Ministry of Defense’s (MND) "Goodwill Fleet" epidemic investigation press conference on Friday (April 24), MND Spokesman Major General Shih Shun-wen (史順文) said the nation’s military was fully in control of the situation. He also emphasized that though the situation in the Taiwan Strait continues to be precarious, the nation's military remains prepared.

Aircraft Spots, a Twitter account dedicated to tracking aircraft movement, showed a U.S. Navy P-3C Orion aircraft was flying off the southern coast of Taiwan, traveling from northeast to southwest toward the South China Sea, CNA reported. According to information publicly disclosed by the MND and Aircraft Spots, it was the 12th U.S. military aircraft to fly near Taiwan this month.

The MND stated Thursday that the People’s Liberation Army Navy (PLAN) Liaoning aircraft carrier and its strike group entered the South China Sea via the Bashi Strait on April 12 and crossed it again on April 22 after training in the disputed waters. The MND also announced for the first time that aerial photos of the Liaoning had been taken.

On Thursday, the U.S. Navy Arleigh Burke-class guided-missile destroyer USS Barry sailed through the Taiwan Strait in a routine freedom of navigation mission. The 7th Fleet ship, which is equipped with the Aegis combat system, also traversed the strait on April 10.

The American Institute in Taiwan (AIT) posted an announcement on Facebook Saturday morning regarding the vessel’s voyage.