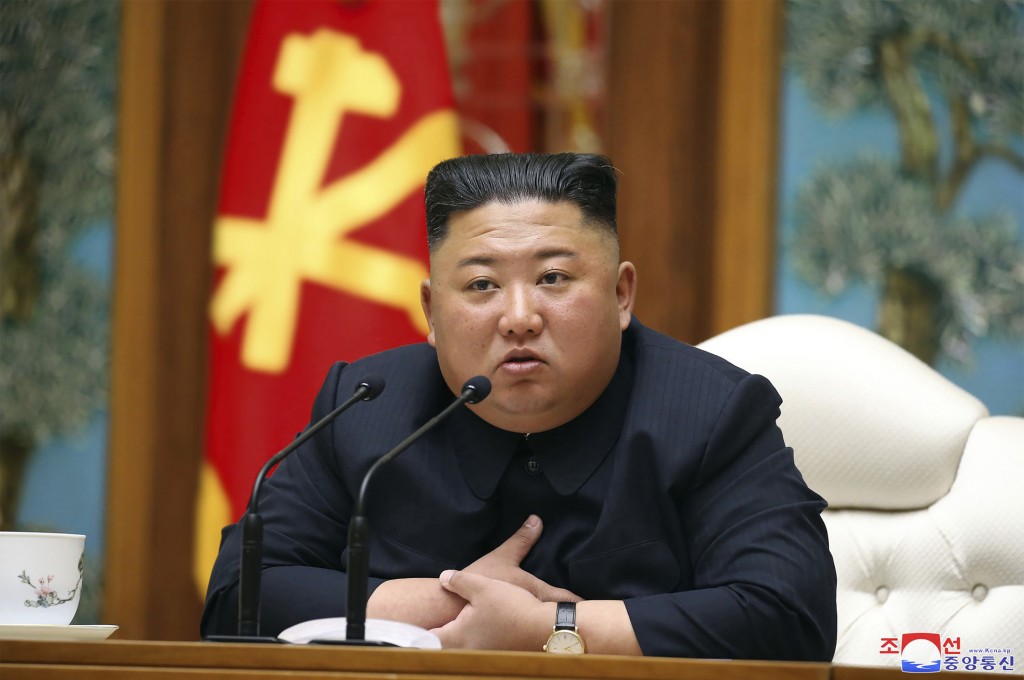 The medical expert said during a visit to the countryside earlier this month, Kim clutched his chest and fell to the ground. A doctor accompanying Kim immediately carried out CPR and took him to a nearby hospital for emergency care.

The doctor also requested a medical team from Beijing for assistance. At the hospital, prior to the arrival of the Chinese medical team, the North Korean doctor performed cardiac surgery but there were complications due to the hereditary dictator's obesity and the doctor's anxiety.

Meanwhile, Reuters reported Beijing sent a delegation led by a senior member of the Chinese Communist Party’s International Liaison Department. The team left Beijing on Thursday for an unspecified reason, but which is believed to be providing advice on Kim's health.

Daily NK, a South Korea-based website run by North Korean defectors, broke the news on Tuesday that Kim was recovering from a cardiovascular operation.