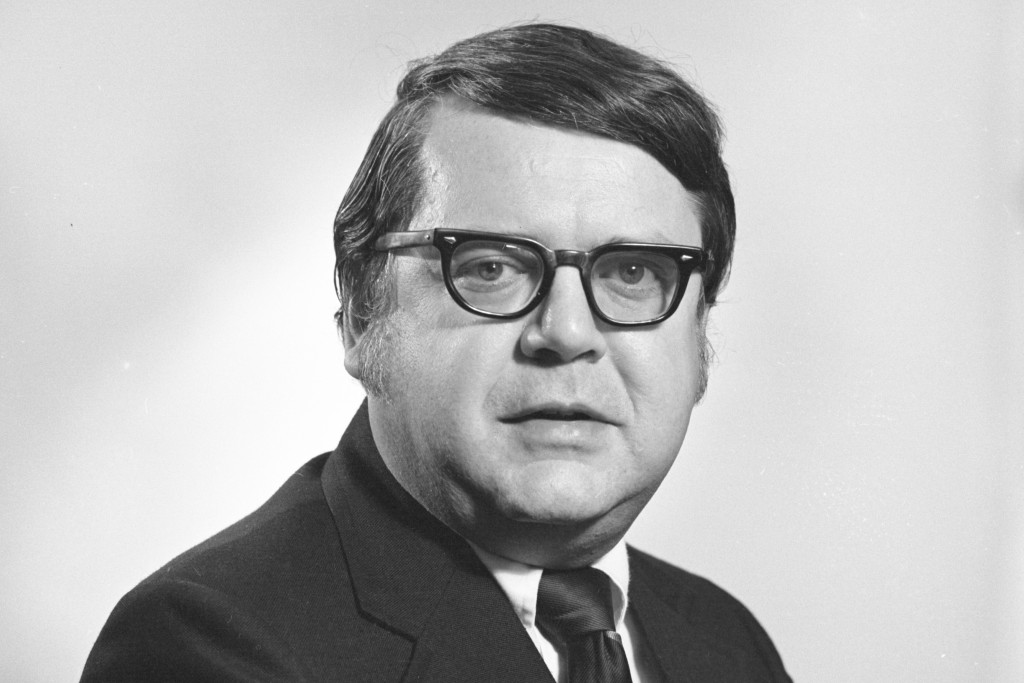 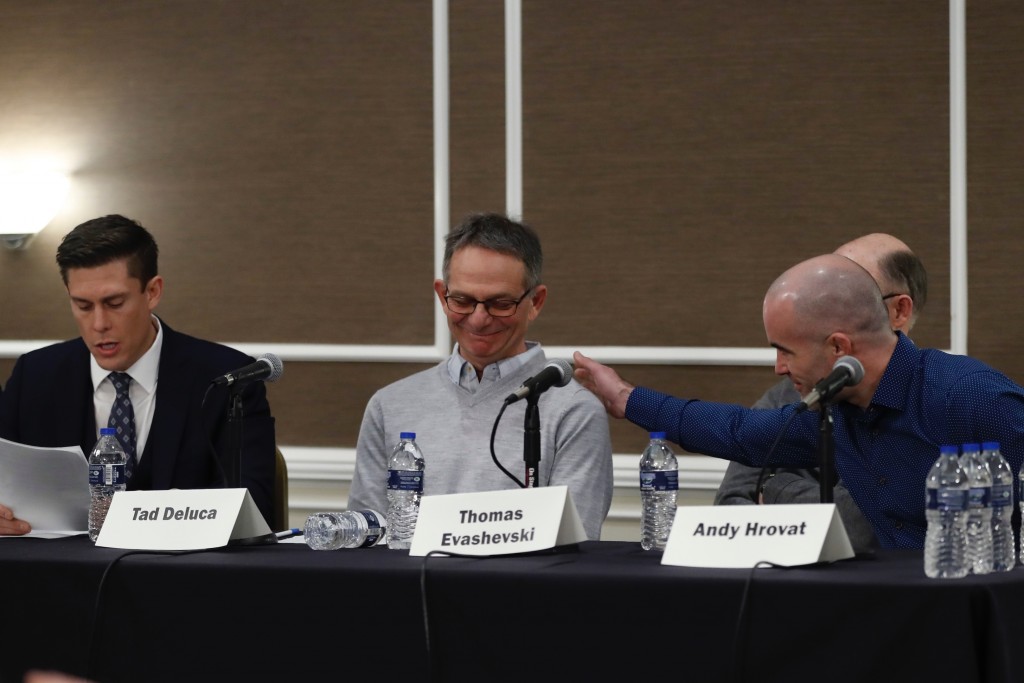 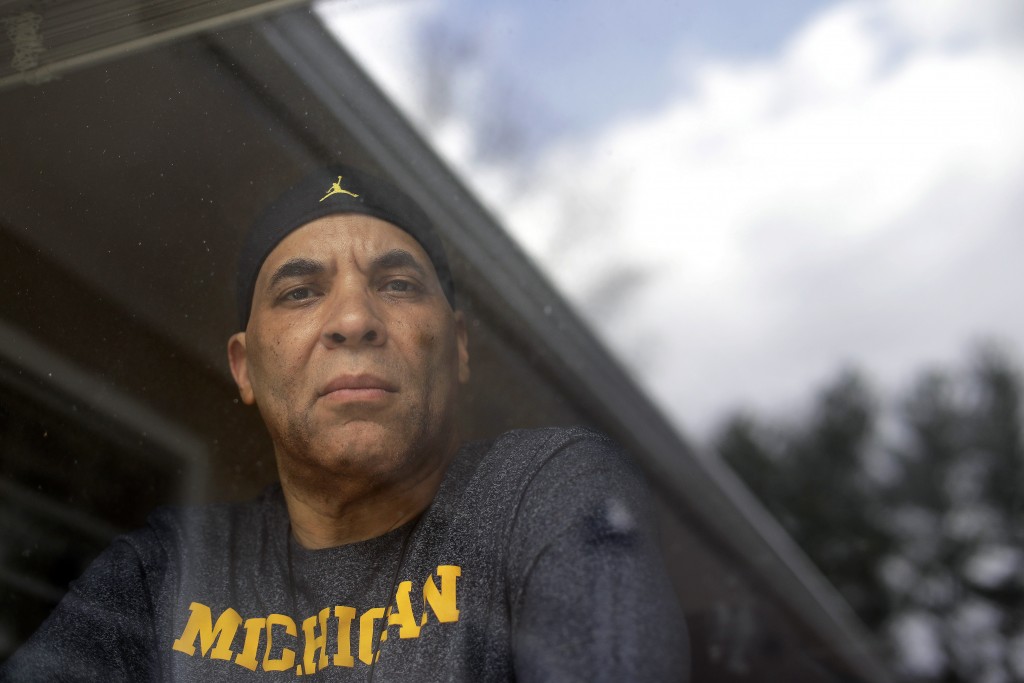 ANN ARBOR, Mich. (AP) — A legal team that says it represents more than 100 people who allege they were abused by a deceased University of Michigan sports doctor on Friday announced the first step in filing a lawsuit against the school.

The Anderson Survivors Legal Team said it has filed 20-plus notices of intent to sue the Ann Arbor school, its board and Dr. Robert Anderson's estate. A lawsuit would be among an rising wave of legal action against the school, which is investigating allegations of decades of sexual abuse by Anderson.

“We have credible evidence that the University of Michigan received complaints regarding Dr. Anderson and failed to properly investigate, discipline and sanction Dr. Anderson for his abusive and harassing conduct," attorney John Manly said.

The Associated Press left a message Friday seeking comment from the school.

The university has acknowledged some campus employees were aware of accusations against Anderson before a 2018 complaint that led to a police investigation.

The Anderson Survivors Legal Team says its clients include Robert Stone, the first to speak publicly about allegations of abuse against Anderson, and female accusers.

“What they all have in common is there was a power differential and they were manipulated," Manly said.

The Mike Cox Law Firm has filed 39 lawsuits in U.S. District Court in Detroit and expects that total to increase to about 45 by Monday. The school has responded in court with a motion to consolidate along with a series of requests to delay.

“We argued in our federal court response that UM’s two goals are to, first, seek indefinite delay, until the fall or next year, before they have to respond, even though they had over 21 months to prepare for these lawsuits," Cox said. “And, then move to dismiss these meritorious complaints, despite their public statements to treat these Michigan men justly.”

Wahlberg, Woodruff, Nimmo & Sloane says it has more than 80 clients, including a former Michigan baseball player, who went on to play in Major League Baseball, trying to reach out-of-court agreements with the school. The Denver-based firm also says it represents former medical school students and residents with accusations against Anderson.

Chuck Christian, the first former Michigan football player to publicly say Anderson abused him, is also hoping to make the school accountable without a lawsuit. Christian said earlier this week that Anderson gave him unnecessary rectal exams before he played for the Wolverines during the 1977-80 seasons. Christian said he has stage 4 prostate cancer that could have been treated sooner and more effectively if he wasn’t emotionally scarred by Anderson’s annual physicals.

More than two months ago, the school revealed it was investigating multiple allegations of abuse against Anderson, who died in 2008. University spokesman Rick Fitzgerald said that as of last week, 229 unique complaints had been received via a hotline established to report complaints regarding Anderson.