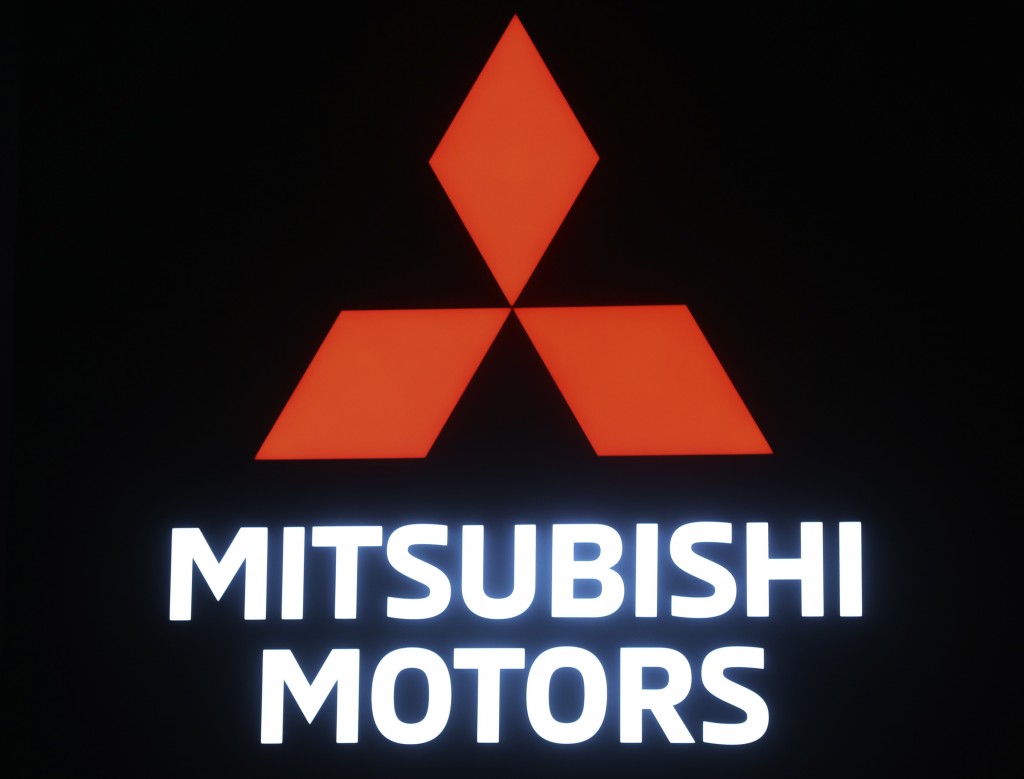 TOKYO (AP) — Japanese automaker Mitsubishi Motors Corp. said Friday it expects 26 billion yen ($240 million) in losses for the fiscal year through next March, as sales plunge because of the coronavirus pandemic.

Tokyo-based Mitsubishi, allied with Nissan Motor Co., announced the revision to its earnings projection. The maker of the Pajero sports utility vehicle earlier forecast a profit of 5 billion yen ($46 million).

Demand for autos has plunged because of the outbreak at a far greater pace than the automaker had expected, despite cost-cutting efforts, it said in a statement.

Mitsubishi's dismal projection could foreshadow similar news from automakers around the world. Production at auto plants has been halted or scaled back and sales have sputtered.

The auto industry is the pillar of Japan's economy and the fallout is expected to be great, with the world's third largest economy possibly headed to a recession.

Mitsubishi Motors' three-way alliance with Nissan and Renault SA of France was forged by Carlos Ghosn, who led it until his arrest over financial misconduct allegations in Tokyo in 2018. While awaiting trial, Ghosn skipped bail and fled to Lebanon late last year.