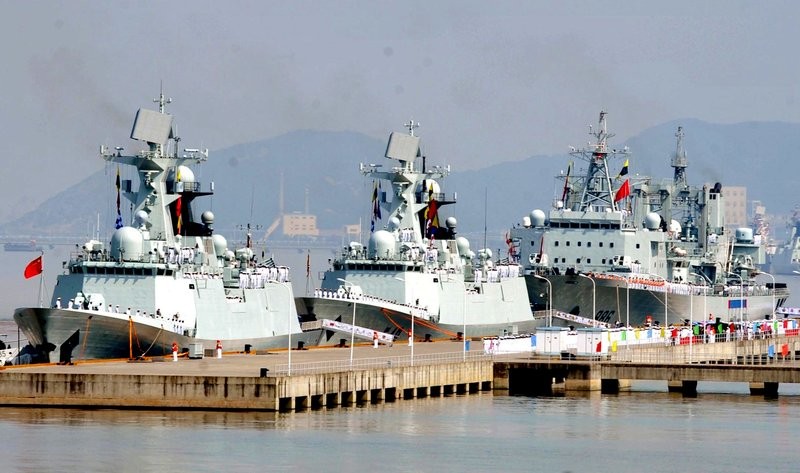 TAIPEI (Taiwan News) — China has for the first time acknowledged it set up a unit of Marines within the People’s Liberation Army Navy, after experts recommended such a move to counter Taiwan Independence, reports said Friday (April 24).

On the 71st anniversary of communist China’s Navy Thursday, the country's military media said that the new unit had not only trained on the country’s mountains and rivers, but was also able to follow the Navy’s ships to train anywhere in the world, further raising its defense capabilities, the China Times reported.

While the reports amounted to the government’s first confirmation of the new unit, few further details were made available, such as the size of the new force. Military commentators described the unit as comparable to the Marines in other countries, with their main task being fighting on islands.

China’s claims over islands and reefs in the South China Sea were mentioned as a key element in the rationale behind the new unit, while other countries have also formed amphibious fighting groups. The protection of diplomatic missions overseas and the fight against terrorism were also issues which could be addressed by the Marines, the China Times reported.

For the second time in a year, China also launched a new amphibious attack vessel based on a domestic design this week. The ship reportedly only took six months to build.

Commentators in China’s state-controlled media recently said the country needed Marines in order to counter what they described as the rising force of Taiwan Independence, though others suggested the Indian Ocean would be the new unit’s prime interest. 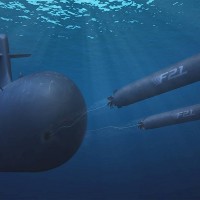 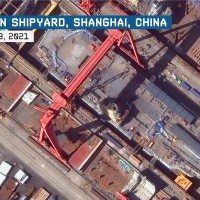 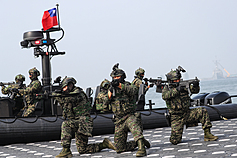