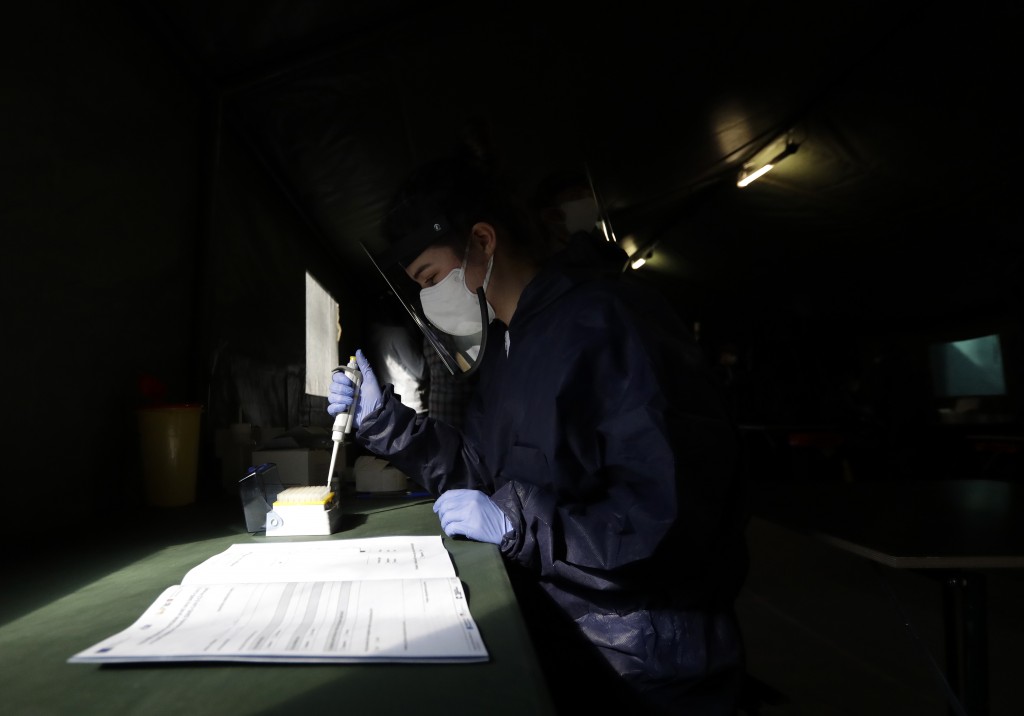 What will the world look like after the global Wuhan coronavirus epidemic? It certainly won't be the same as before.

Disruption will take take place at all levels in the community, business and internationally. The changes could be non-linear, heterogeneous, more globalized, or localized, you name it. There could even be a worldwide revolution.

The city-wide or nationwide stay-at-home orders implemented around the world have seen most people adapt to the new "normal," though others have opted to resist and protest against being deprived of the essential right to freedom of movement.

Bond Capital co-founder Mary Meeker has a similar conclusion in her 28-page trend report, which provides some insight into what will happen when the coronavirus is finally being managed.

From this epidemic, she observed, scientists and other domain experts are getting more seats at the table. Digital transformation is accelerating as so many people are working from home.... This may become the "call to arms" to better marry technology with healthcare, in terms of everything from telehealth to rapid point-of-care diagnostics, to applying automation and AI to health care services.

The report reveals the growing importance of scientists and professionals in their specialized fields. This is very similar to the situation in Europe following the Black Death in 1347.

After 1400, numerous intellectuals started studying medicine, mathematics, astronomy, plants, and art. Although they were still oppressed by an authoritarian dictatorship at that time, they forged a bloody path that eventually fostered the glorious Renaissance.

The most important achievement of the Renaissance was the Gutenberg printing press, which appeared in Mainz, Germany, in 1450. The following 50 years saw approximately 20 million books printed, which spread an information revolution around the globe, achieving an “intellectual Big Bang."

Today, humanity is once again experiencing a pandemic, but on a scale far greater than 600 years ago. Any outside influences will undoubtedly be hundreds of times greater than those in the past. The new Renaissance may start in 2021, bringing another information revolution known as the "digital tidal wave."

There have been exponential changes in lifestyle and production methods, including the use of increasing measurement units such as kilo-, mega-, giga- to tera-, peta-, exa-, continuing on to zetta-, yotta-. Each of these units increase by three zeroes, or a thousand. We have currently reached 18 zeros and there are still six more zeros to be attained in the future. It's hard to imagine that kind of magnitude.

Mary Meeker clearly points out that from telemedicine and rapid real-time diagnosis, to the application of automation, artificial intelligence (AI), and healthcare services, future fields may perfectly integrate science, technology, and healthcare. Governments and audacious entrepreneurs will put together the new technologies and make them work.

The goal, of course, is that if and when the next big plague comes, there is not the need for global isolation. The time it takes for problem-solving is no longer unpredictable as efficacious drugs are already being deployed ahead of schedule and vaccines are produced safely and quickly.

The new artificially synthesized (cloning) antibody globulin (Ig x), and various immunoglobulins that can be prepared directly in vitro at any time using the immune cells of the diagnosed person, can be used interactively depending on the situation.

With high-tech masks and protective clothing, hospitals would no longer need to rely on respirators to save lives. By then, people can live and walk carefree.

However, all this will only be possible in democratically ruled countries. An authoritarian dictatorship like the Chinese Communist Party (CCP) would eliminate any possibility of collaboration.

The awakening after this pandemic is set to be the world ’s largest consensus and Taiwan is seizing the moment.