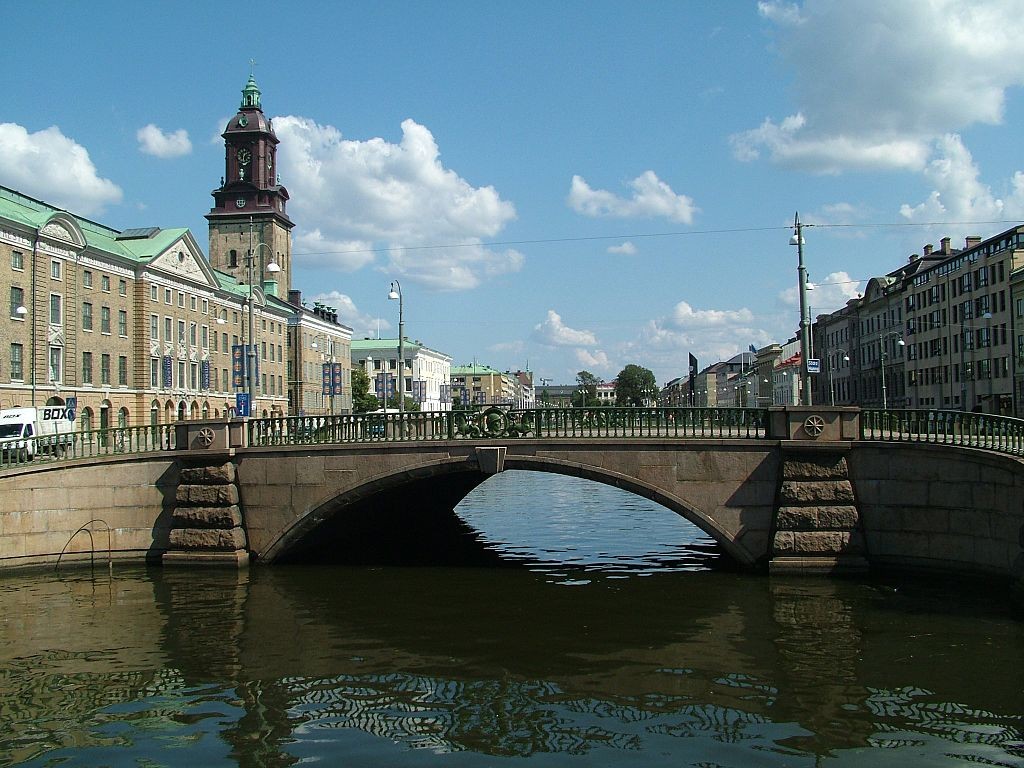 TAIPEI (Taiwan News) — Sweden's second-largest city Gothenburg has officially ceased its sister-city agreement with Shanghai as the country shuts down the last of its Confucius Institutes.

Gothenburg mayor Axel Josefson told Radio Sweden that exchanges between the two cities have been "minimal" over the past three years. He then announced that given the current Wuhan coronavirus (COVID-19) crisis and souring ties with China, "We don’t find it suitable to extend the twin-city agreement," reported HKFP.

Gothenburg and Shangahi originally signed the sister-city agreement in 1986 and expanded the pact further in 2003 to encompass exchanges in culture, economics, trade, and sports. Over the years, the memorandum was regularly renewed, but it was allowed to expire at the end of 2019.

Members of the ruling Social Democratic Party had suggested renewing the link in the future, but other parties called for a total cessation of ties. Gothenburg is the latest of a number of Swedish cities to recently sever ties with their Chinese counterparts following Linkoping's axing its agreement with Guangdong as well as the break between Lulea and Xi'an, Vasteras and Jinan, and Dalarna and Wuhan.

Linkoping Mayor Lars Vikinge was cited by Swedish newspaper Dagens Samhalle as saying that the city broke off ties with China "due to the threats that the Chinese embassy has directed towards the Swedish government." Vasteras mayor Anders Teljeback pointed to China's increasing repression in recent years as a reason for cutting ties, reported Financial Times.

On Tuesday (April 21), The Times reported that Sweden had closed down the last of its five Confucian Institutes last week, making it the first European country to do so. The report suggested that the closure was a consequence of relations between the two countries having "deteriorated into hostility and mutual suspicion."

One major factor that could have contributed to the decline in relations between the two countries was China's detention of Swedish bookseller Gui Minhai (桂民海) in 2015 for selling books critical of Chinese political leaders, including China's Chairman Xi Jinping (習近平). The Chinese ambassador to Sweden Gui Congyou has taken a very confrontational approach toward the country with statements describing Swedish media's interaction with China as a "48kg lightweight boxer who is trying to provoke a boxing match with an 86kg heavyweight," reported The Local. 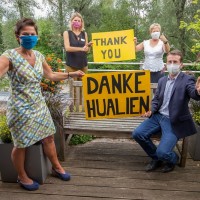 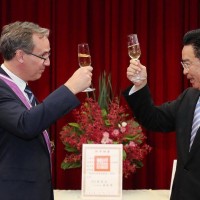