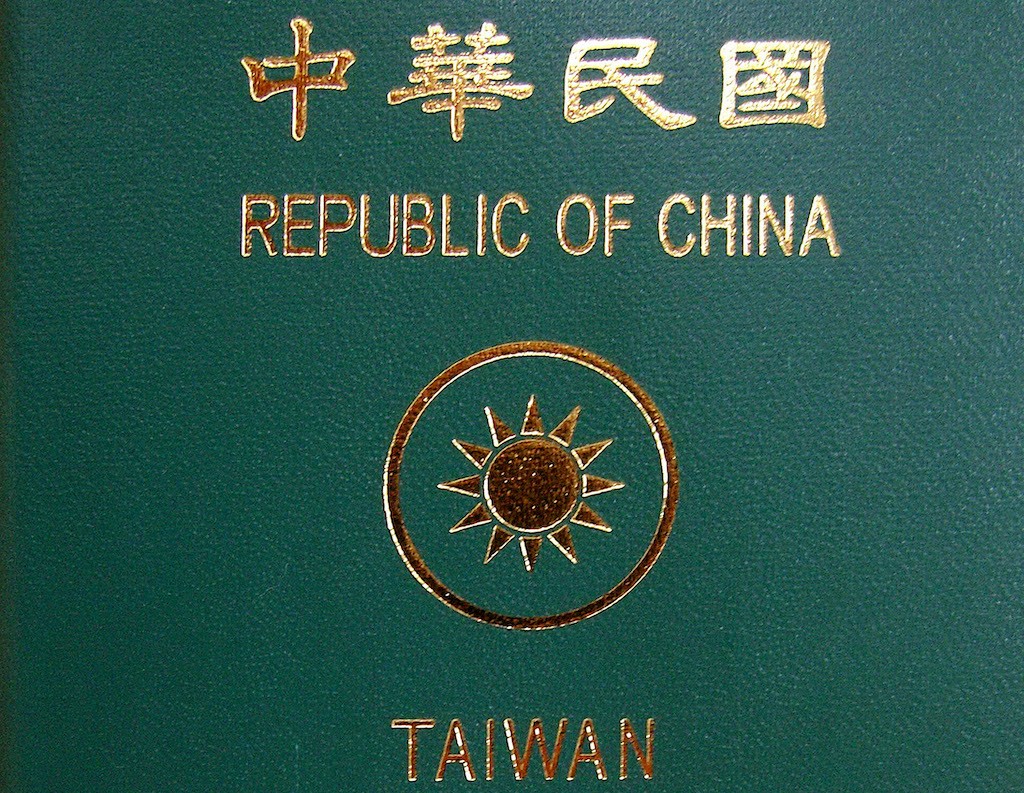 Kaohsiung (Taiwan News) – As people around the word experience isolation in their homes and await a solution to the Wuhan coronavirus pandemic the Chinese Communist Party (CCP) foisted on the world, many are casting envious glances toward countries like Taiwan that have managed to avoid a full lockdown so far.

The resumption of Taiwan’s professional baseball and soccer leagues last week attracted particular attention. This was, in part, because of "robot fans" and impressive brawls, but also the simple opportunity to enjoy live sport at a time when most global leagues have been halted.

The shrewd decision of broadcaster Eleven Sports to make the games available on YouTube and with English commentary resulted in a global audience of 5 million people; far more than a match between the Rakuten Monkeys and Chinatrust Brothers would normally attract. It was a global audience too, with sports-starved U.S. baseball fans particularly in evidence.

It was undoubtedly the most successful start to a CPBL season for some time. There was only one downside: not everyone knew it was taking place in Taiwan.

As most readers will know, Taiwan’s baseball league goes by the official title of the Chinese Professional Baseball League. Not everyone is aware of the nuance around this name and the fact that it refers to the Republic of China (Taiwan) rather than the People’s Republic of China (communist China).

This was a particular problem in the U.S., with FanSided sports columnist Jeffrey Bellone talking about the “China Professional Baseball League." This might seem like a relatively small issue given the colossal problems the world is currently wrestling with thanks to communist China, but actually, it's important.

The fact that Taiwan is able to continue to play professional sports is a testament to the way the country and its government have handled the Wuhan coronavirus outbreak. Yet, because the league is not called the Taiwan Professional Baseball League, a lot of that credit is being lost.

Even worse, the credit is going to communist China. It's feeding into the propaganda that regime is trying to spin, that they are the heroes who have got Wuhan coronavirus under control.

It is not the only example of this kind, where Taiwan’s achievements have been watered down because the country is not being loud and proud of itself.

Taiwan has enjoyed huge diplomatic soft power success stories in being able to donate supplies of face masks and other PPE to major Western countries like the U.S. and U.K., which have been hit hardest by Wuhan coronavirus. But images of these aid deliveries arriving have been taken in front of China Airlines planes, leaving many thinking they had come from the People’s Republic.

Most people in the Western world know Taiwan by the name Taiwan. Few know it by the moniker Republic of China. Even fewer could explain the difference between the Republic and the People’s Republic.

If you have ever traveled on a Republic of China passport (before the name Taiwan was added), you will know the problems it caused. Often you had to patiently explain to border agents that it was a Taiwanese, not a Chinese passport and you didn’t need a visa to enter.

But the Republic of China remains the official name of Taiwan, which is why the term China is used on so many different official Taiwanese things. It is time for this to change. Currently,, any association with communist China (even inadvertent) is damaging to Taiwan.

While much of the world remains angry with China for causing the coronavirus pandemic, there is huge admiration for Taiwan’s impressive handling of the situation. But the name issue is causing confusion, blurring the lines, and resulting in Taiwan getting less praise and recognition than it deserves.

Public opinion in Taiwan is clear too. A recent survey found that almost three-quarters of Taiwanese supported removing the term "Republic of China" from Taiwanese passports altogether. While this survey was carried out by the pro-independence New Power Party, even a majority (52%) of KMT voters supported the move.

This would be a huge step forward. The Ministry of Foreign Affairs has indicated it would back such a move if the Legislative Yuan voted in favor. With President Tsai Ing-wen (蔡英文) holding a majority and her standing being at an all-time high, the time is right to have the vote and make the change.

Most importantly, it is time for Taiwan to drop the Republic of China moniker once and for all.

The name Republic of China is an indicator that Taiwan still acknowledges the "one China" agenda that communist China so strongly espouses. That it still accepts the concept that there is "one China" and Taiwan is a part of it.

That concept has no basis in reality. It never has and it never will.

Global attitudes toward China are changing, and at the same time, links with Taiwan are strengthening. The Wuhan coronavirus has reaped illness and death, but it has also fundamentally changed the diplomatic situation around the globe.

This provides Taiwan with an unprecedented opportunity to improve its standing and normalize relations with the world. And the best place to start is with its name. 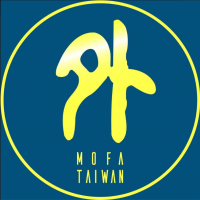