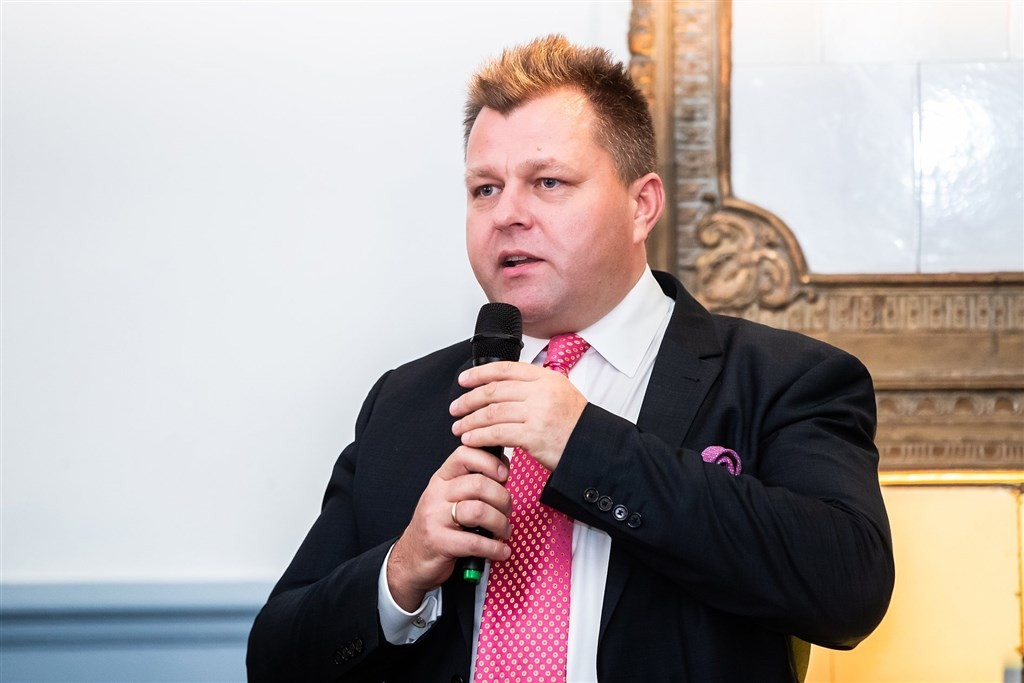 TAIPEI (Taiwan News) — More than 200 Lithuanian political and intellectual elites jointly sent a letter to President Gitanas Nauseda on Thursday (April 23), highlighting the democratic values Lithuania shares with Taiwan and calling on the government to support the island nation’s participation in the World Health Organization (WHO) and other international organizations.

The deputy chairman of the Taiwan-Lithuania Inter-Parliamentary Friendship Group, Mantas Adomenas, announced on Twitter that a group of 204 Lithuanian politicians, professors, scholars, journalists, and writers had penned a letter to the president, CNA reported.

The letter stated that because China had initially concealed the epidemic, suppressed whistleblower doctors, and misled the WHO, the international health agency underestimated the severity of the virus and ignored the warning about human-to-human transmission issued by Taiwan late last year. People all over the world are now suffering because of the lies and oppression of the Chinese government, the letter said.

The authors pointed out that Taiwan was particularly threatened by the Chinese Communist Party (CCP). Due to pressure from China, Taiwan has been excluded from many international organizations and even been denied observer status at the WHO, the authors noted, adding that it was thus impossible for it to share its Wuhan coronavirus (COVID-19) prevention experience with other countries or obtain up-to-date information on the pandemic.

The letter recalled Lithuania's own history, stating that the country had gained independence from the Soviet Union just 30 years ago. The first country to recognize Lithuania was Iceland, another small country.

Therefore, the authors argued that Lithuania should also support free and democratic Taiwan, stating that the island is a de facto independent state that maintains constructive relations with Lithuania and other members of the EU.

The letter closed by calling on the president to support Taiwan's participation in UN organizations such as the WHO and the International Civil Aviation Organization (ICAO), promote the establishment of a Taiwanese representative office in Lithuania, and raise the issue of diplomatic recognition of Taiwan in the EU.

In response to the letter's requests, a spokesman for the Lithuanian president told the Baltic News Service that Lithuania supports exchanges and pragmatic cooperation between Taiwan and the WHO at the expert level to combat the coronavirus outbreak. However, the spokesperson emphasized that only UN members can become members of the WHO.