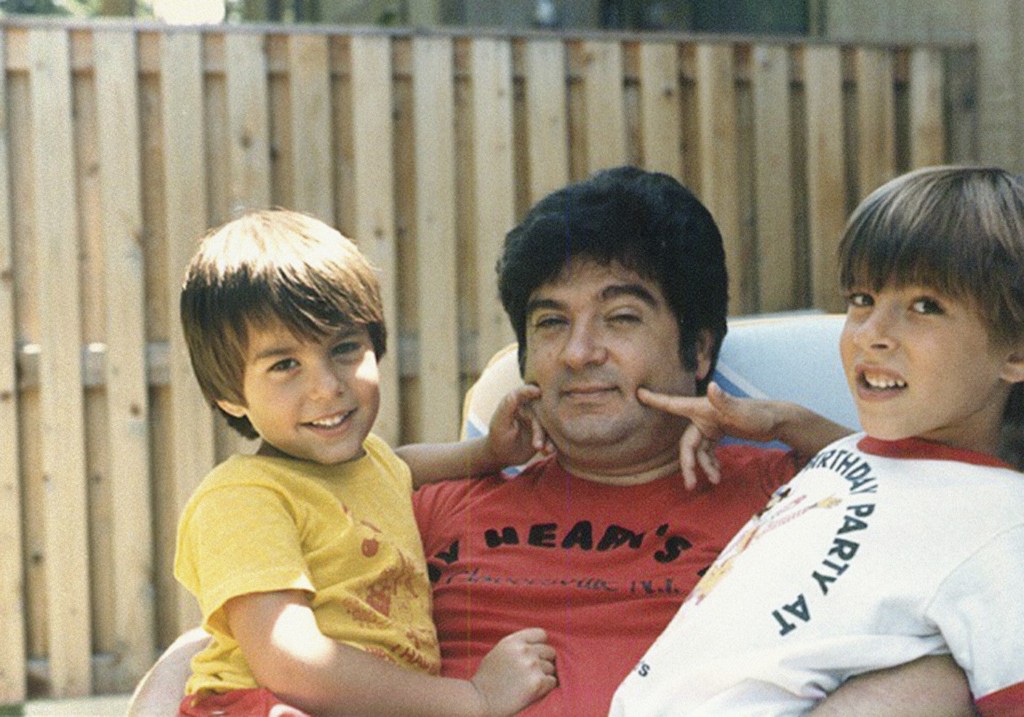 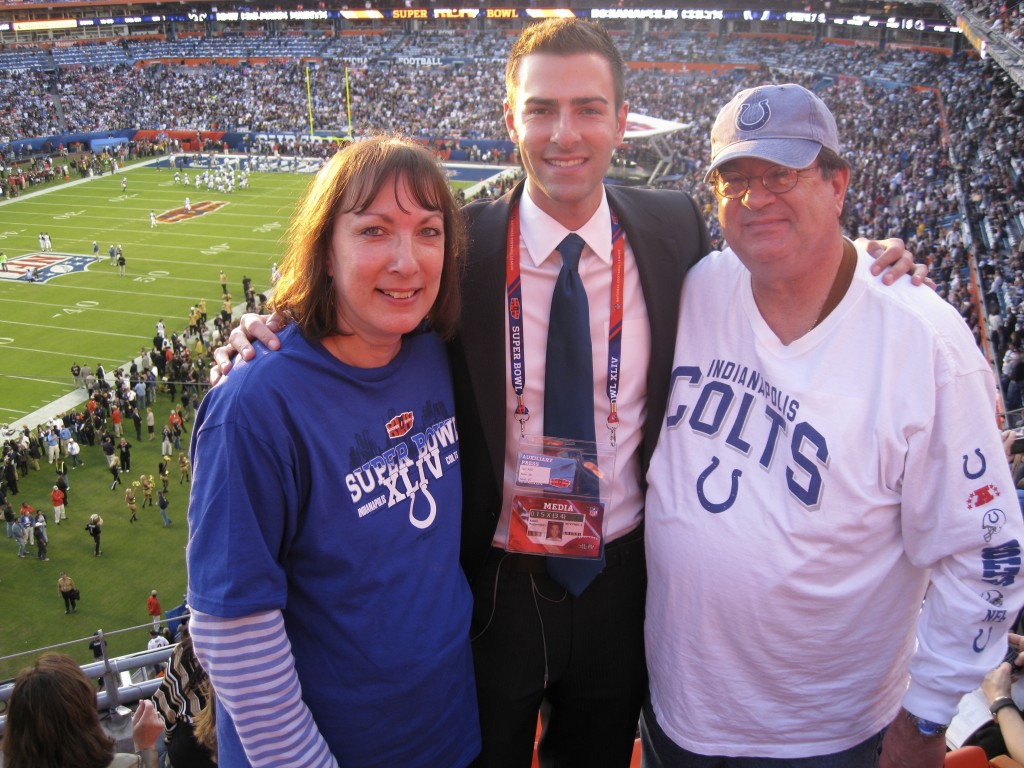 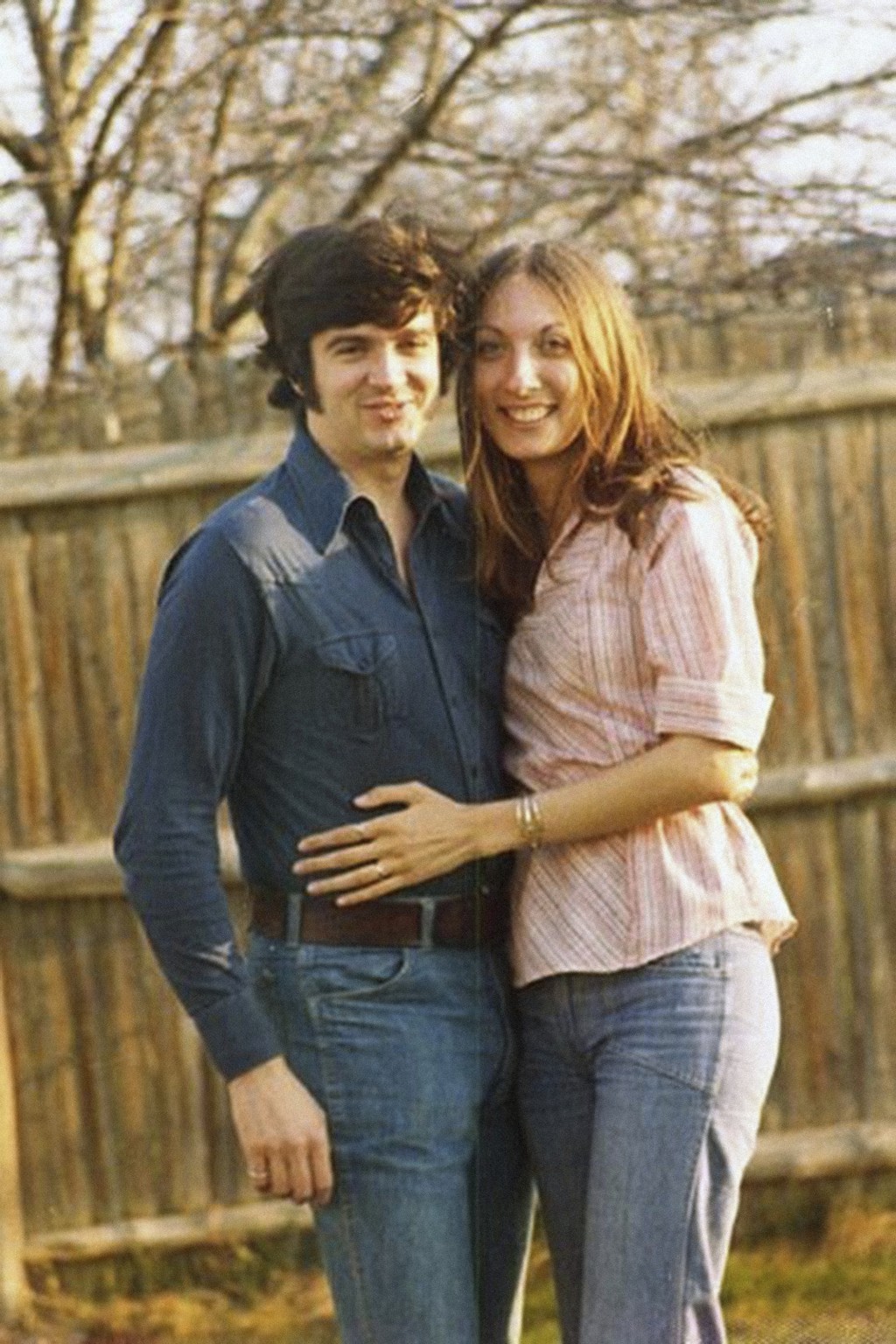 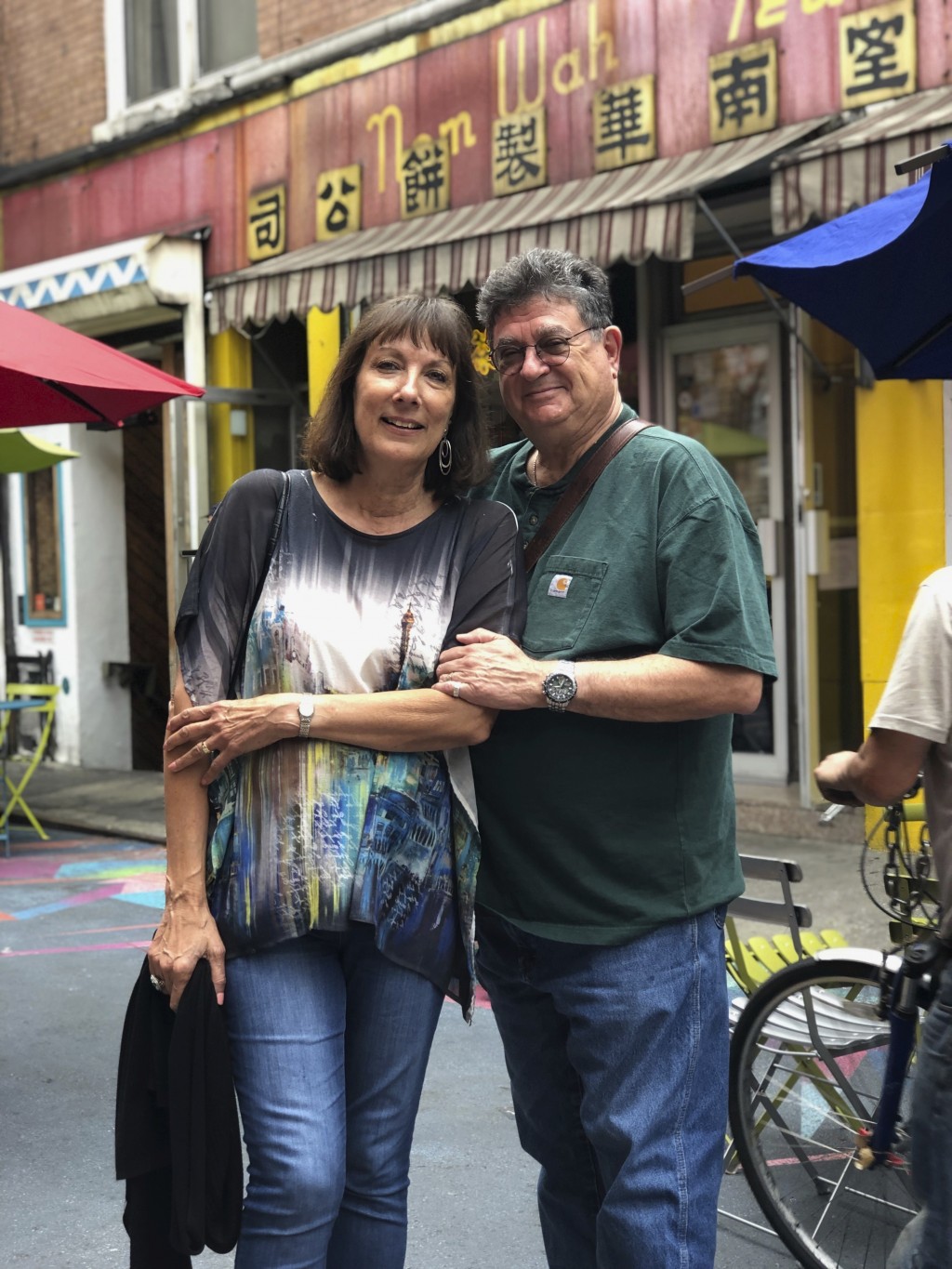 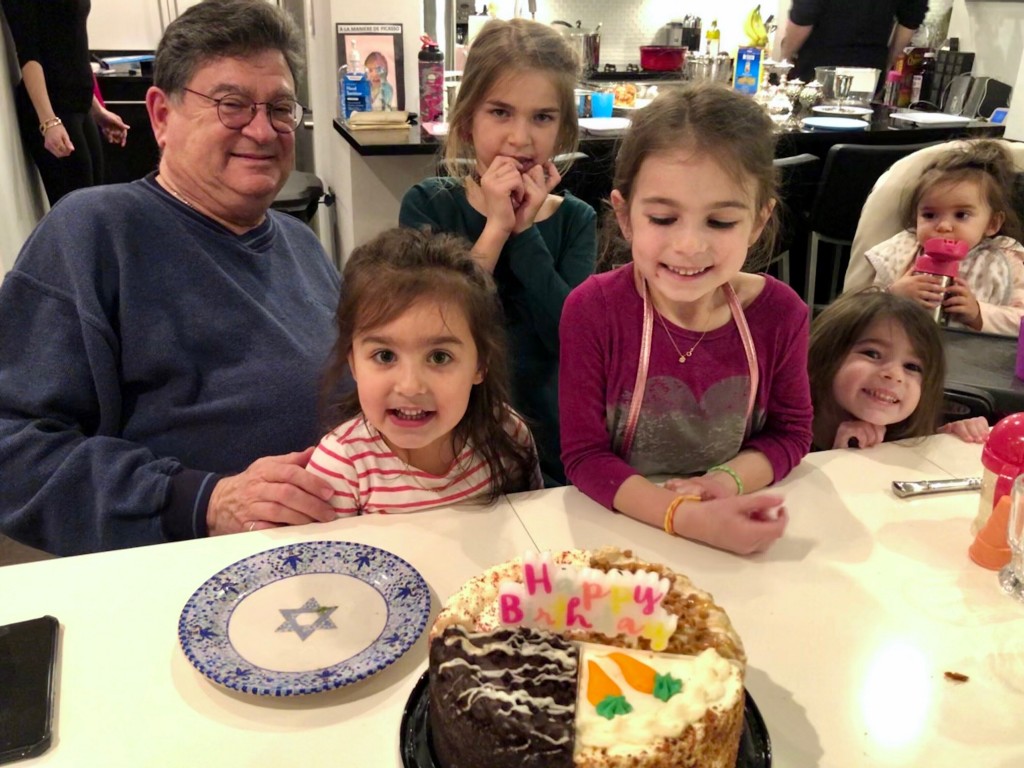 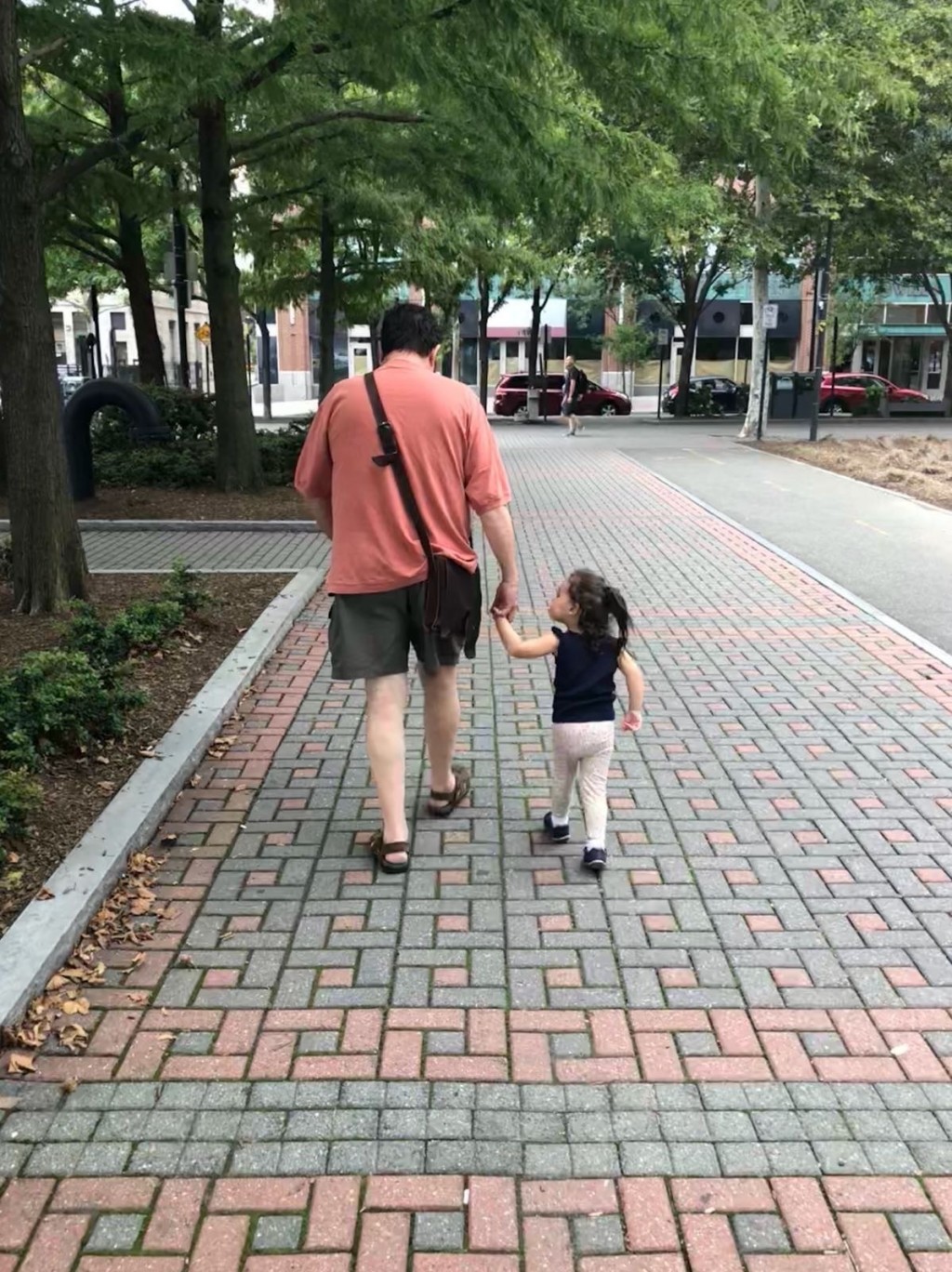 He’d retreat to his basement, surrounded by thousands of books on the Holocaust. He’d return from Europe with photos of cemeteries. The lessons of relatives who were killed and parents who lived were so striking, he’d make sure his passport was at hand if he ever needed to flee.

As much as he was marked by humanity’s darkness, he emanated light.

At work, he was the encyclopedic Holocaust scholar who helped transform how children were taught a subject many thought too gruesome to broach. At home, he was the doting father who made sure his sons knew it was their responsibility to pass on Jewish traditions and history.

“We must guard ourselves,” he once told The Jewish Chronicle of Pittsburgh. “We must educate and sensitize people everywhere to the horrible events that occurred.”

EDITOR’S NOTE: This is part of an ongoing series of stories remembering people who have died from coronavirus around the world.

His parents were Poles who met in a post-war camp in Israel, their lists of lost relatives long. He was born in Haifa and his family immigrated to Buffalo, New York, when he was 10. His mother worked in a restaurant. His father made bagels until getting a job as a synagogue cantor.

From an early age, he appeared confident and un-phased by the judgment of others.

At summer camp, when boys would receive care packages full of chips and candy, he joyously tore through sardines and salami. In college, after his father died, he began toting the family dog, a little white poodle named Princess, around campus. In his final years, he’d act out the characters of a book, complete with impressions and songs, to bring fits of giggles from a granddaughter.

“He was proudly, shamelessly himself,” said his older son Adam.

He immersed himself in Jewish history and Holocaust scholarship. He was a Ph.D. student at Columbia University when, working a substitute teaching job on Long Island, he met a teacher, Elana Eizak, who was also born to survivors in Haifa. Seven months later, they were married.

Kuperstein led the Holocaust Center of Pittsburgh and later, in a detour, a chain of Indianapolis grocery stores. His most lasting work, though, likely was as the first education director of the U.S. Holocaust Memorial Museum in Washington, where he undertook a then-daring goal to teach children about something even many adults knew little about.

“My own grandparents were survivors and didn’t talk about it,” said Kuperstein’s younger son Daniel, “and here’s my dad making something for the whole world to see.”

The resulting work, “Remember the Children,” debuted at the Capital Children’s Museum in 1988, then toured the country. It become part of the U.S. Holocaust Museum when it opened in 1993.

Visitors see the period through the eyes of a Jewish boy named Daniel — named for Kuperstein’s son — whose idyllic childhood is upended when he's forced into a ghetto, then a concentration camp.

The U.S. Holocaust Museum itself expected the effort to be a temporary exhibit. But it remains largely untouched today. An estimated 14 million people have walked through it since.

Kuperstein authored papers and collaborated with artists and shared stages with the likes of Elie Wiesel. His greatest goal, though, was simply to see his Jewish heritage carried on in his own family.

In February, he and his wife left Indiana for New York to visit their sons and five granddaughters, an early 70th birthday celebration for him. They gathered one Friday, lighting candles and saying prayers and all of them, even the little ones, joining together in the songs of Shabbat.

He wore a broad smile.

“There was a sense that he had accomplished something he had worked his whole life for,” Dan said.

A few weeks later, he fell ill with the coronavirus and, not long after, his condition worsened and he was hospitalized. When the end came April 4, the family could only speak to Kuperstein by phone.

“You’re my best friend,” Elana told him, “the best thing that ever happened in my life."

At the funeral, she grabbed two fistfuls of dirt and threw them in her husbands grave, and she remembered aloud that last Shabbat. “I didn't know that that was our last,” she said.

Matt Sedensky can be reached at msedensky@ap.org or, on Twitter, at @sedensky.