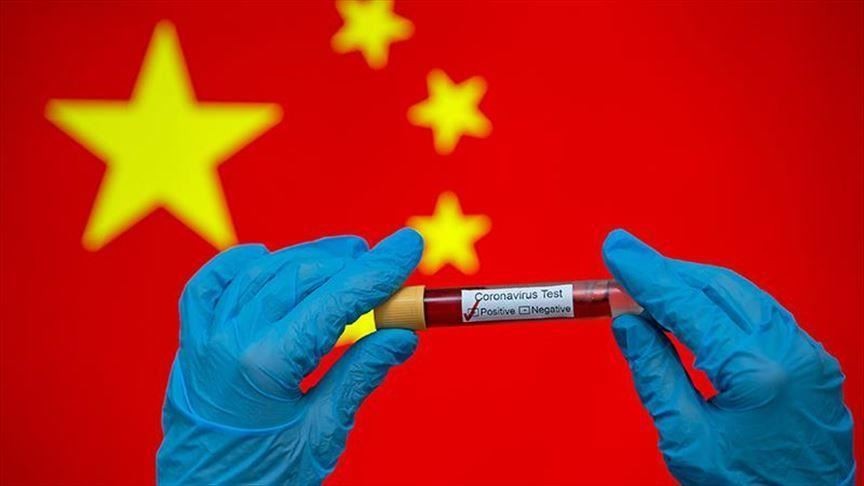 The suit condemns China and the listed Chinese entities for covering up the outbreak, not sharing the genome of the virus, censoring the media, destroying scientific materials, hoarding personal protective equipment, and spreading disinformation, among other offenses. It then demands the court order the Chinese defendants pay compensation of tens of billions of dollars.

In a novel approach, which could be emulated by other states and countries around the world, Missouri is not only suing the Chinese government but also the CCP, which as a separate entity is not protected by sovereign immunity. In a statement released on his website, Schmitt wrote the charges include "one count of public nuisance, one count of abnormally dangerous activities, and two counts of breach of duty."

Schmitt emphasized the pandemic created by China's negligence has resulted in "unprecedented" jobless claims, a massive spike in the unemployment rate, and a tremendous impact on the state's budget. He wrote the state will seek compensation in the form of "civil penalties and restitution, abatement of the public nuisance, cessation of abnormally dangerous activities, punitive damages, and more."