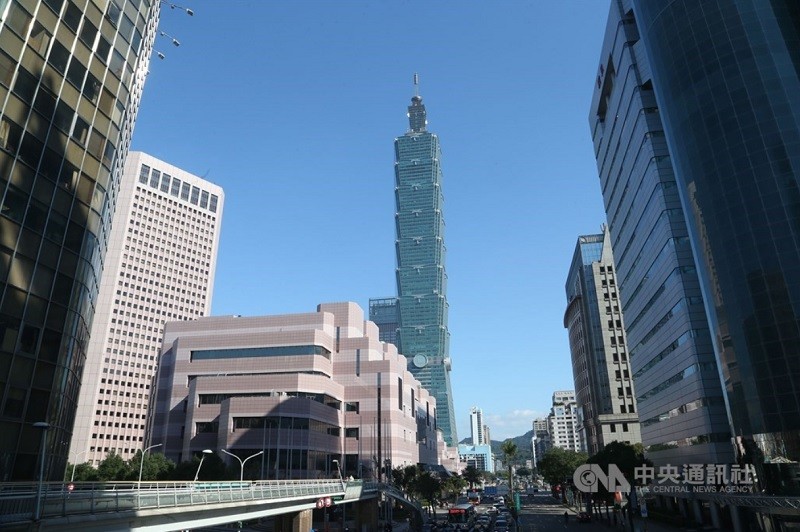 As global economies continue to reel from the effects of the coronavirus pandemic, economic forecasts have gone from bad to apocalyptic — except for Taiwan.

Despite being located just 130 kilometers from China, where the Wuhan coronavirus first broke out, Taiwan has so far managed to control the outbreak. To date, there have been 425 confirmed cases and six deaths.

This has spared the island nation from having to implement the sweeping lockdowns seen in many other countries. Analysts say this could help Taiwan’s economy avoid the massive economic slumps expected in other parts of the world, according to the Financial Times.

The Taiwan government acted swiftly at the beginning of the pandemic, screening those arriving from China and then closing borders to Chinese citizens. Temperature checks and the wearing of masks quickly became commonplace.

All of these measures taken together could allow Taiwan’s economy to bounce back faster than other advanced economies once the COVID-19 crisis is over, according to the Financial Times.

Taiwanese officials and analysts, however, remain more optimistic and still expect positive growth this year. According to the Financial Times, the central bank lowered its GDP forecast from 2.57 percent to 1.92 percent.

The Chung-Hua Institution for Economic Research (CIER) revised its prediction down to 1.03 percent, from an estimate of 2.44 percent made in December, according to CNA.

CIER said Taiwan’s export-oriented economy could take a hit in the second quarter as demand plunges in the United States and Europe due to lockdowns and shelter-in-place orders. The domestic economy could also feel the squeeze in Q2 as more Taiwanese stay at home and cut spending, the think tank said.

In response, the government is banking that a US$35 billion stimulus package announced at the beginning of April will be enough to weather the viral storm for those hardest hit. So whose projections are correct? Time will tell.