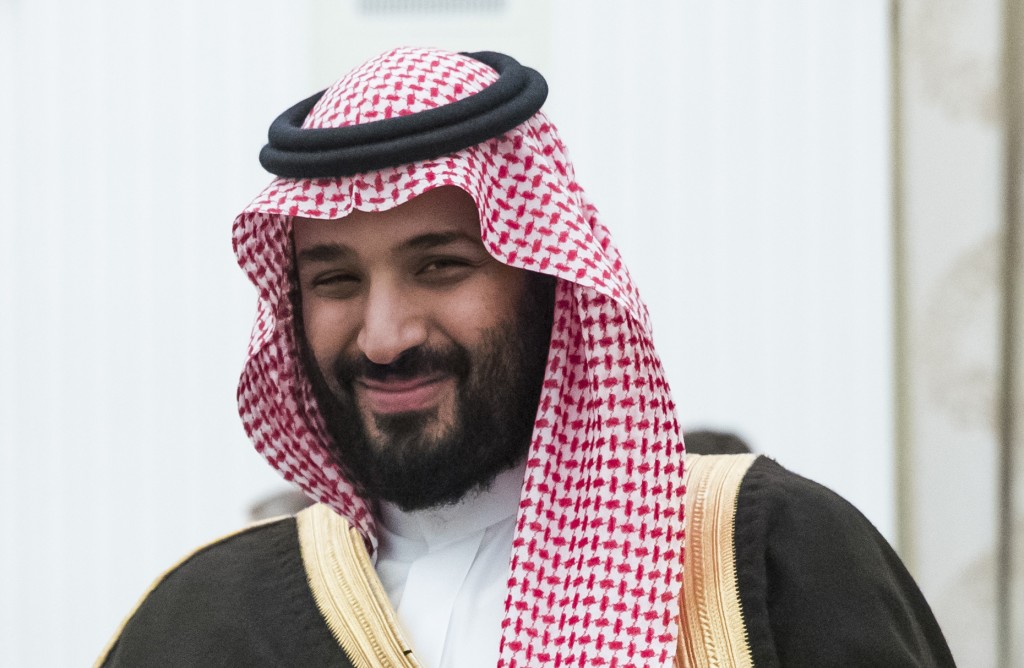 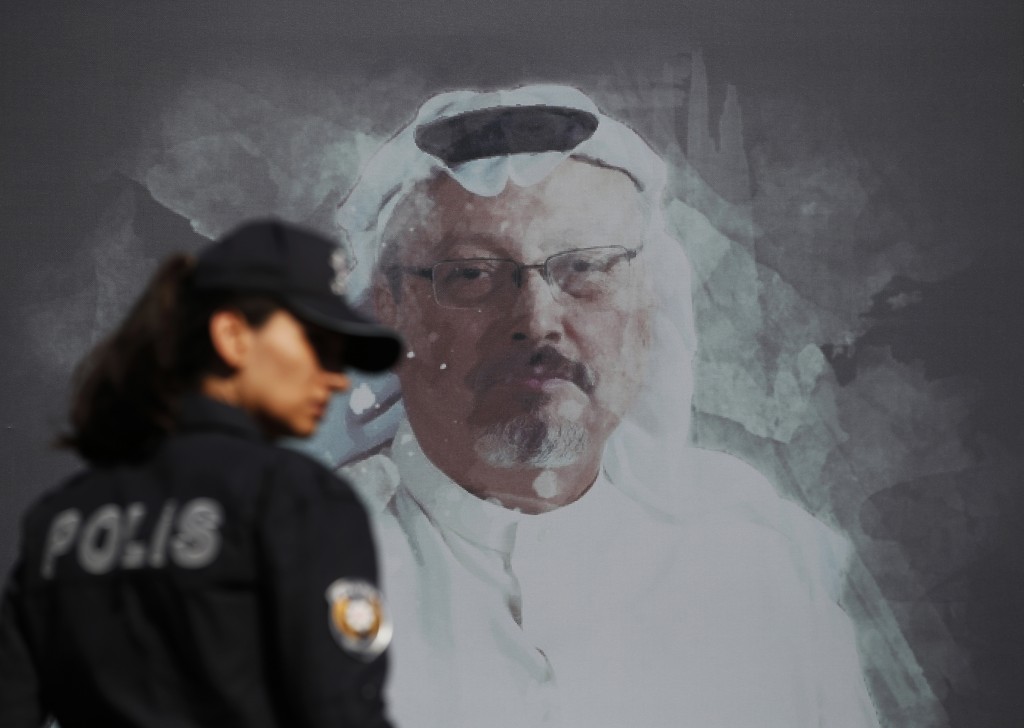 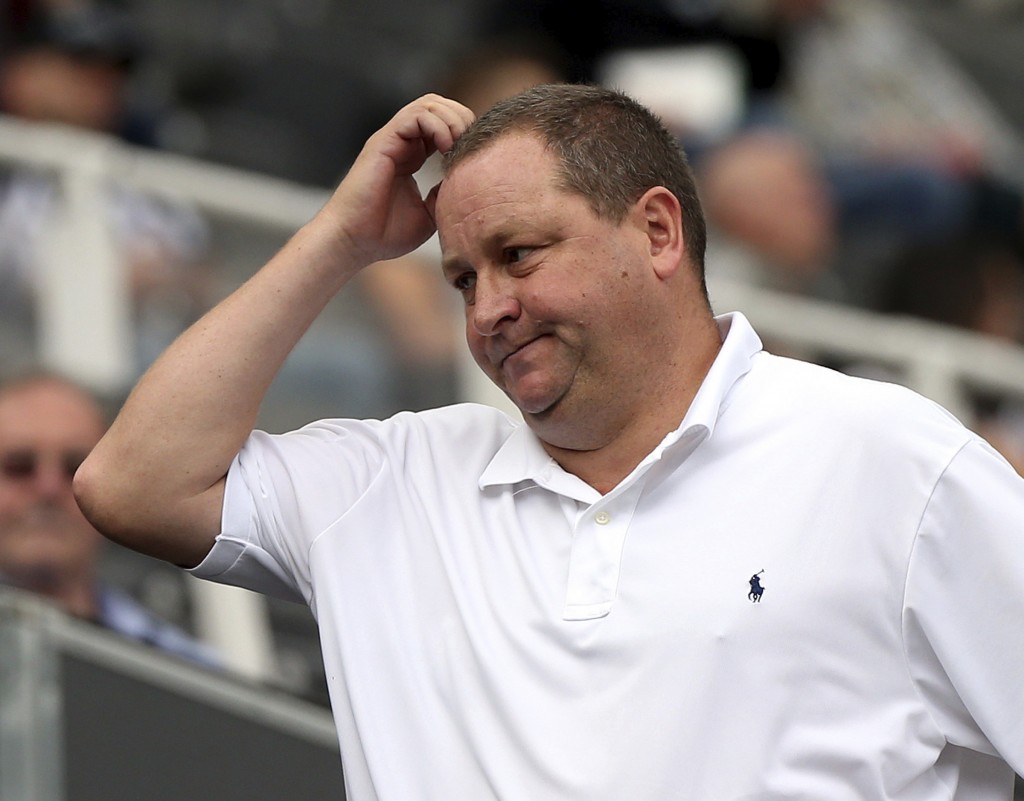 Amnesty International has written to the English Premier League asking for a full examination of Saudi Arabia's human rights violations before it decides whether to approve the country's sovereign wealth being used to buy Newcastle.

Saudi Arabia’s Public Investment Fund is seeking clearance from the Premier League to take control of the northeast English club from retail entrepreneur Mike Ashley as the majority owner. The proposed 300 million-pound ($370) takeover is due to be in partnership with the wealthy British-based Reuben brothers and financier Amanda Staveley.

PIF is overseen by the Saudi Crown Prince Mohammed bin Salman, who Amnesty says has been involved in a “sweeping crackdown on human rights." The Premier League does not have specific human rights standards set out in regulations that are used to assess the suitability of new owners.

“So long as these questions remain unaddressed, the Premier League is putting itself at risk of becoming a patsy of those who want to use the glamour and prestige of Premier League football to cover up actions that are deeply immoral, in breach of international law and at odds with the values of the Premier League and the global footballing community,” Amnesty International UK director Kate Allen wrote Monday to Premier League chief executive Richard Masters.

Amnesty raised concerns with Masters about the 2018 killing of journalist Jamal Khashoggi in the Saudi consulate in Istanbul as questions linger over the crown prince’s culpability.

Agnes Callamard, a U.N. special rapporteur who authored an inquiry into the killing, called for sanctions on Prince Mohammed and said responsibility for Khashoggi’s killing falls on Saudi Arabia. The report found “sufficient credible evidence regarding the responsibility of the Crown Prince demanding further investigation.”

The Premier League can block new owners if “in the reasonable opinion of the board" it can be determined they “engaged in conduct outside the United Kingdom" that would have resulted in a conviction in the UK had it taken place within the country.

Saudi Arabia’s trial of 11 suspects in the Khashoggi killing was held in secret and does not include the crown prince’s top adviser at the time — Saud al-Qahtani, who has been sanctioned by the U.S. for his suspected role in orchestrating the operation.

The prince, Amnesty’s Allen pointed out to Masters, would become the “beneficial owner” of Newcastle through his chairmanship of the fund.

PIF's vision overseen by Prince Mohammed is to ultimately pay for the mega state projects that will modernize and overhaul the kingdom and create jobs for young Saudis.

“The Crown Prince has been using sporting events and personalities as a means of improving the Kingdom's reputation following the grisly murder of the journalist Jamal Khashoggi — widely believed to have taken place with his approval," Allen wrote to the Premier League. “Such positive associations with sporting events also distract attention from Saudi's appalling human rights record, including the imprisonment and torture of women human rights defenders.”

The letter cites Loujain al-Hathloul, one of Saudi Arabia’s most outspoken women’s rights activists, who was one of more than a dozen women detained in 2018, just weeks before the crown prince lifted the ban on women driving — something they been calling for in their push for equal rights.

The country has recently taken steps toward dismantling restrictive male guardianship laws by no longer requiring that women have male permission to travel abroad or obtain a passport.

PIF's London-based media advisers have declined comment on the takeover. Teneo, the communications firm working for the billionaire Reuben brothers, confirmed they were involved in trying to buy part of Newcastle but declined to discuss Saudi human rights.

Ashley, who bought Newcastle in 2007 and owns the Sports Direct chain of retail stores, commented in 2018 on previous takeover talks with Staveley that collapsed but he has been silent on this latest attempt to complete a deal.

The Premier League has not commented on the Newcastle takeover but it lodged its own complaint against Saudi Arabia last year.

The English top-flight was a signatory on a joint letter from soccer bodies, including FIFA, condemning the theft of broadcasting rights by Saudi-backed pirate network beoutQ. They denounced “persistent and illegal screening” of games where Qatar’s beIN Sports owns the Middle East rights.