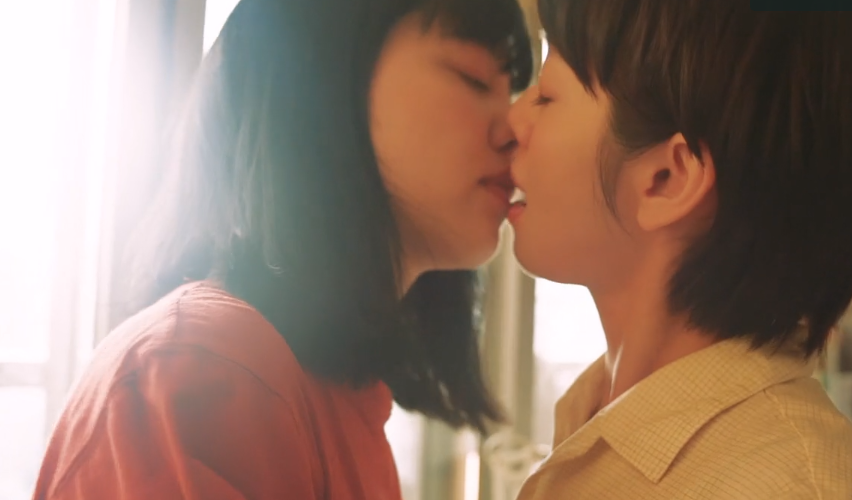 Taiwan's Ministry of Culture cooperated with the festival to launch its online version "QE: HomeSexual," with nine Taiwanese films screening.

According to the ministry, the festival proper would originally have run from April 18 to May 2 in London, but it has been postponed until this fall due to the coronavirus pandemic. However, the online program, which includes a number of Taiwanese films as well others focused on LGBTQ issues in Taiwan's neighboring region of Southeast Asia, has already begun.

The ministry stated the film festival is bringing a rarely seen glimpse of LGBTQ cinema from East and Southeast Asia to London. The screening program also includes award-winning documentary “Small Talk” (日常對話), directed by Huang Hui-chen (黃惠偵), which is about an intimate discussion between a mother and daughter.

Additionally, the revenue generated from the online film festival will be donated to independent movie theaters. Please visit the website for more information.