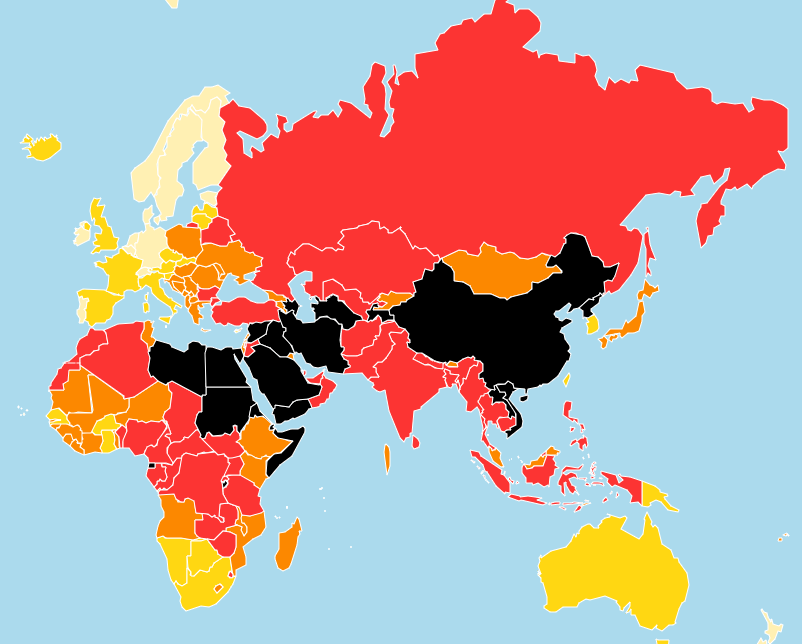 Out of 180 countries surveyed, China ranked at No.177, while South Korea finished just one spot ahead of Taiwan at No.42, with Japan listed at No.66 and Hong Kong at No.80.

In the report about Taiwan titled “Media independence on hold,” Paris-based RSF said local journalists were part of “a very polarized media environment dominated by sensationalism and the pursuit of profit.”

While political interference was rare, the government of President Tsai Ing-wen (蔡英文) had taken few concrete measures to strengthen the editorial independence of journalists and raise the quality of reporting, according to RSF.

The comments about Taiwan’s situation also noted interference from Beijing, with the communist neighbor spreading disinformation and pressuring Taiwanese media owners through their business interests in China.

The five countries at the top of the RSF list for 2020 were all northern and western European states, with Norway at No.1, followed by Finland, Denmark, Sweden and the Netherlands, respectively. The United States finished slightly below Taiwan at No.45. 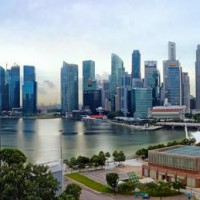 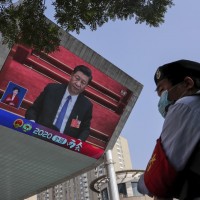 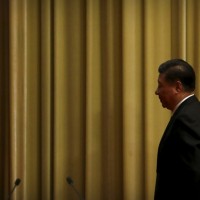