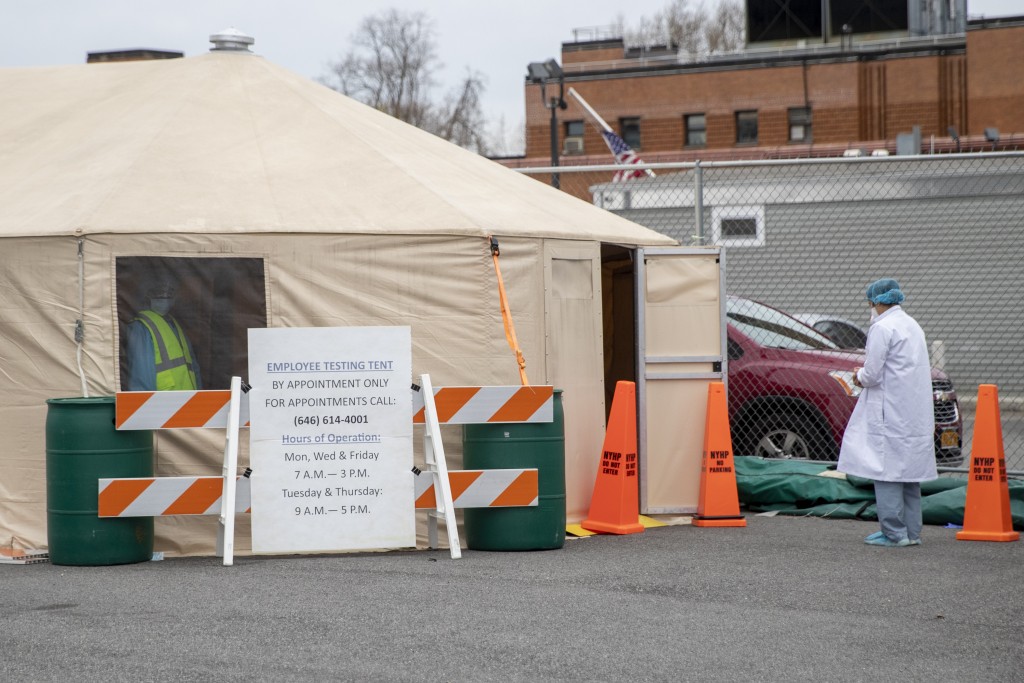 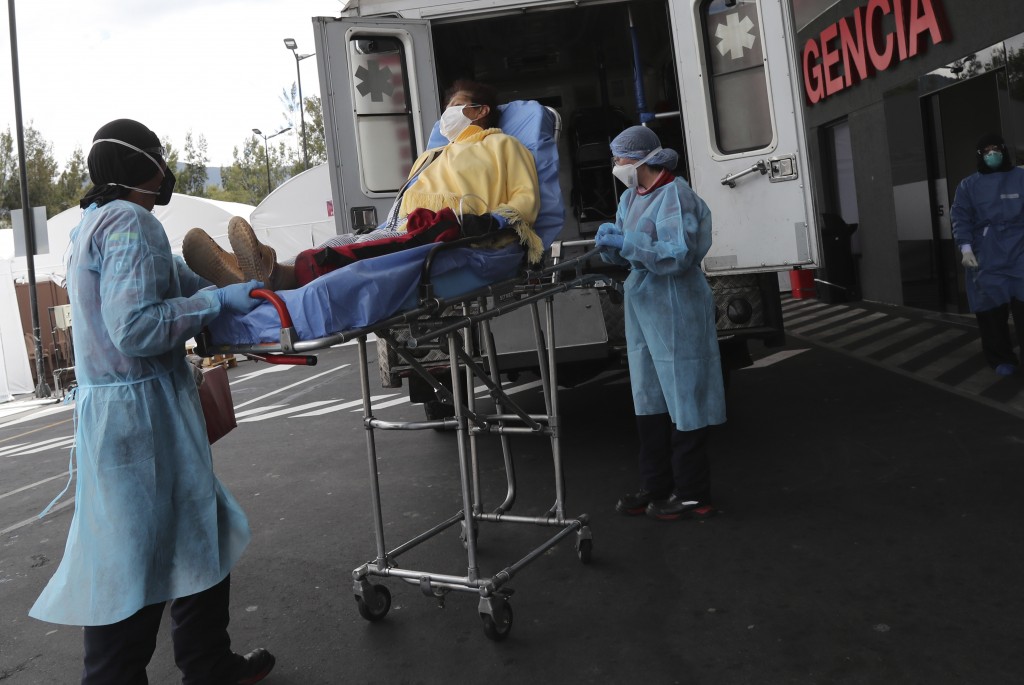 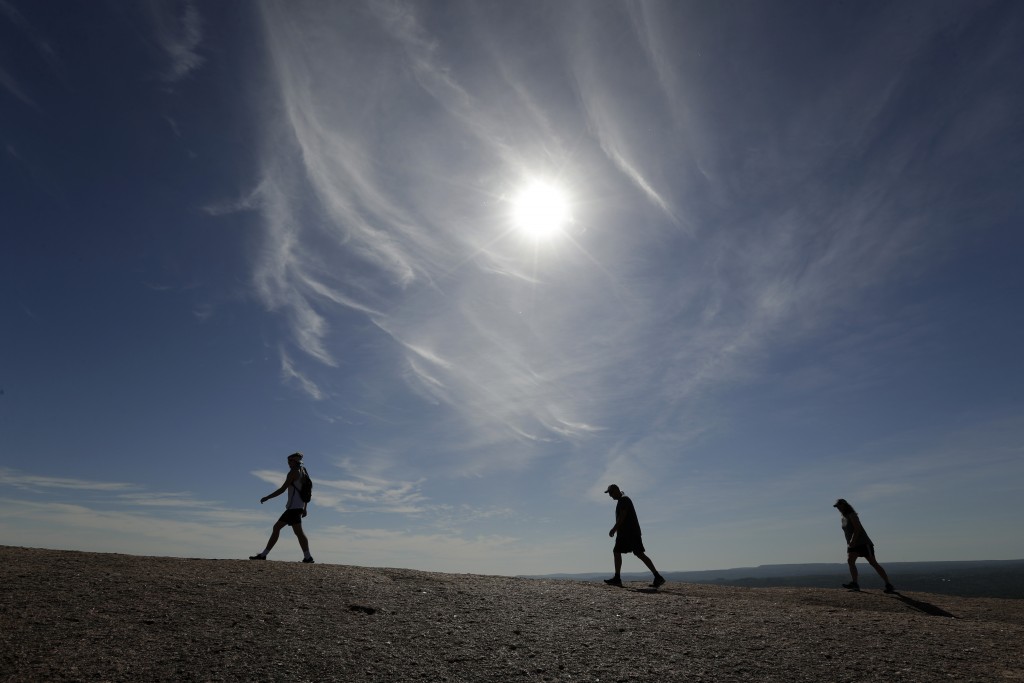 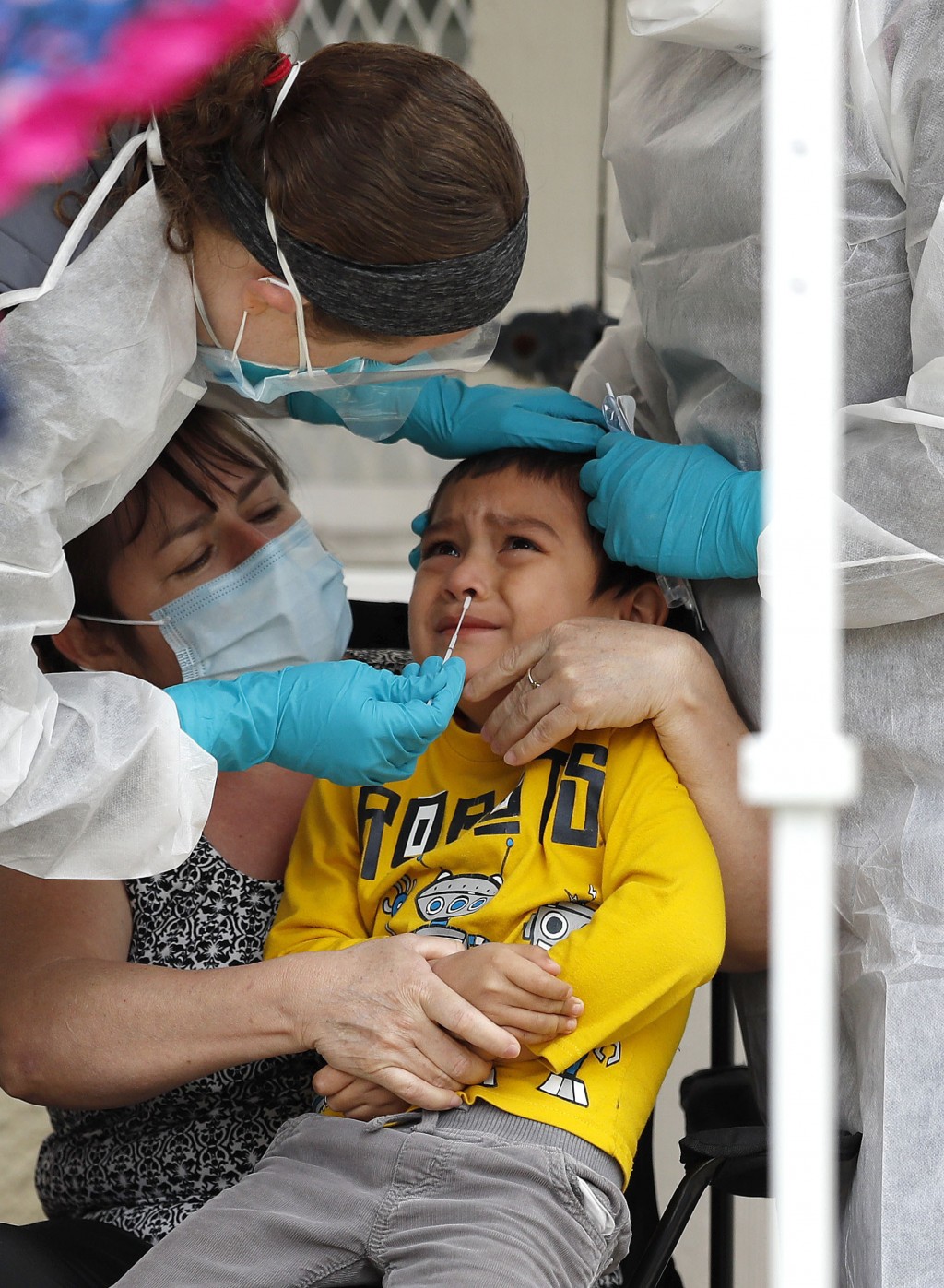 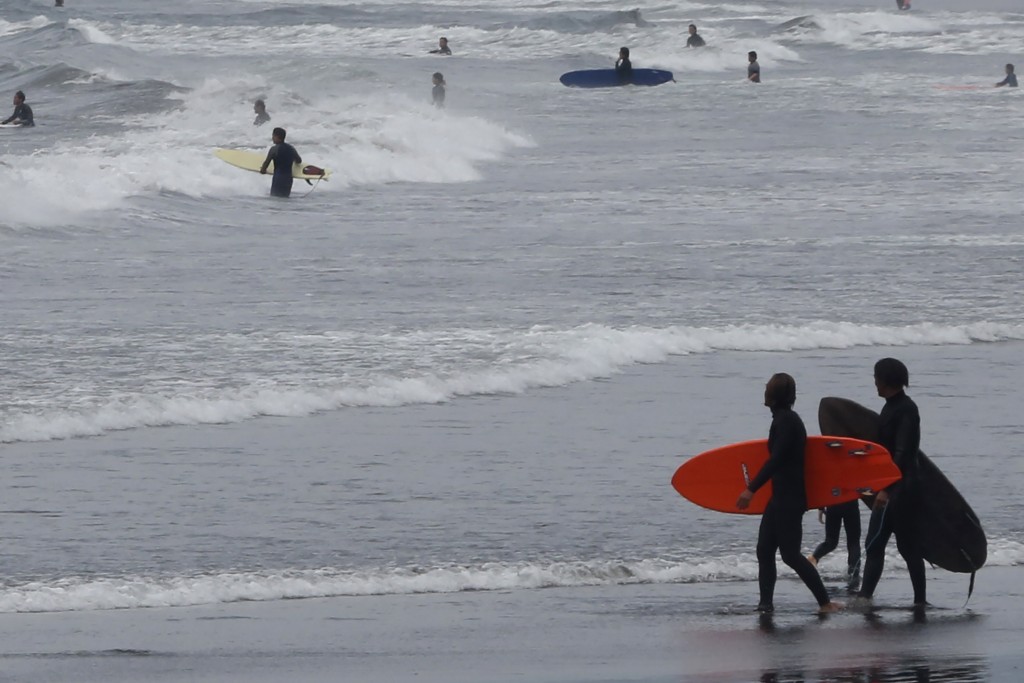 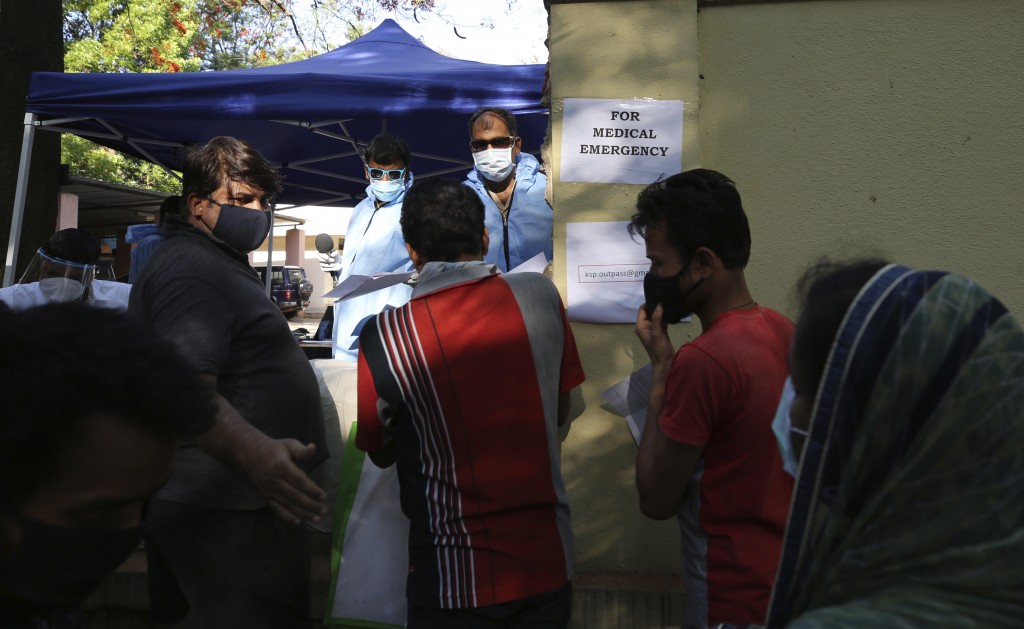 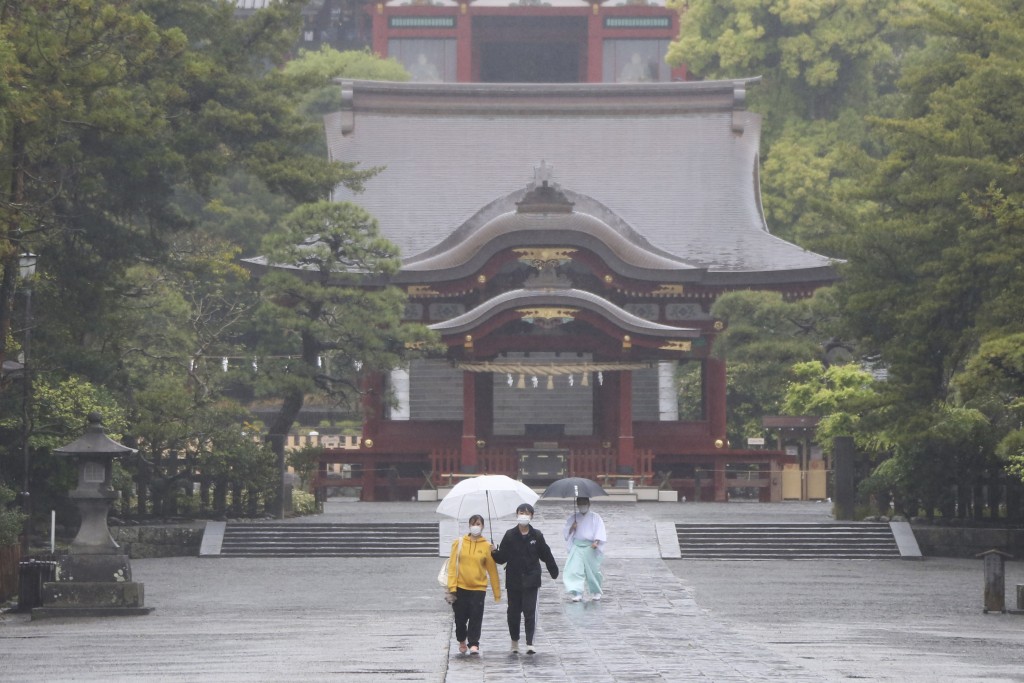 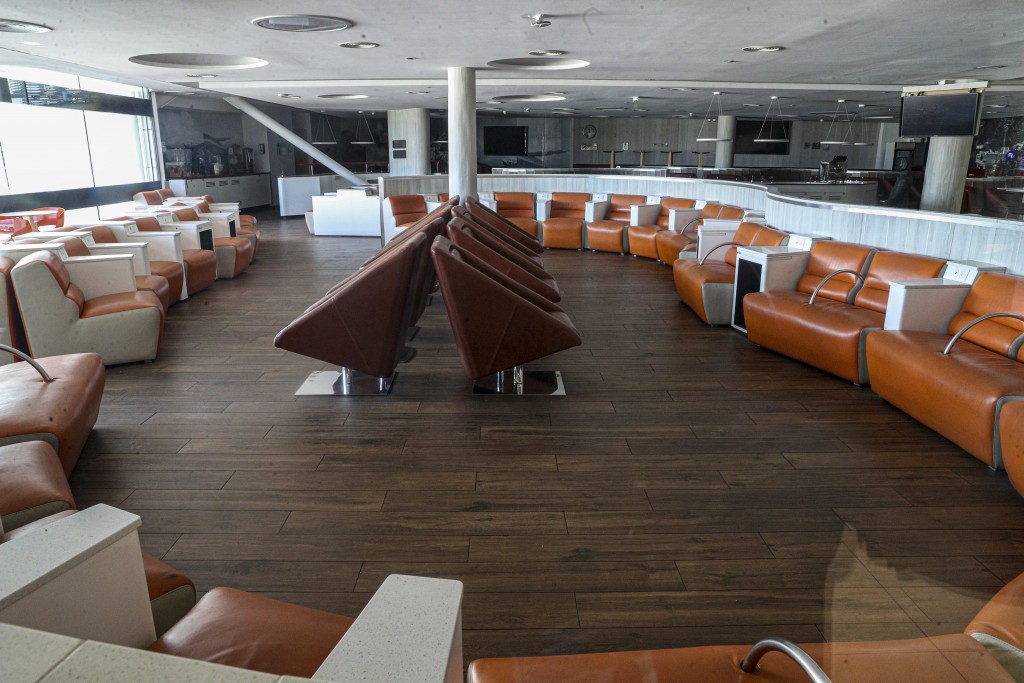 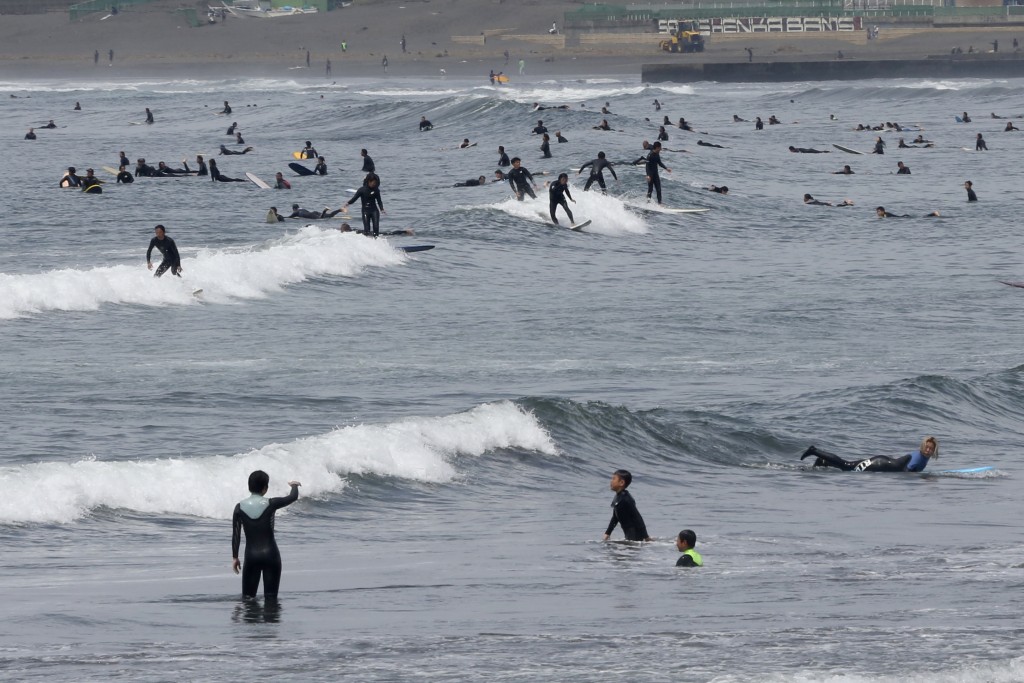 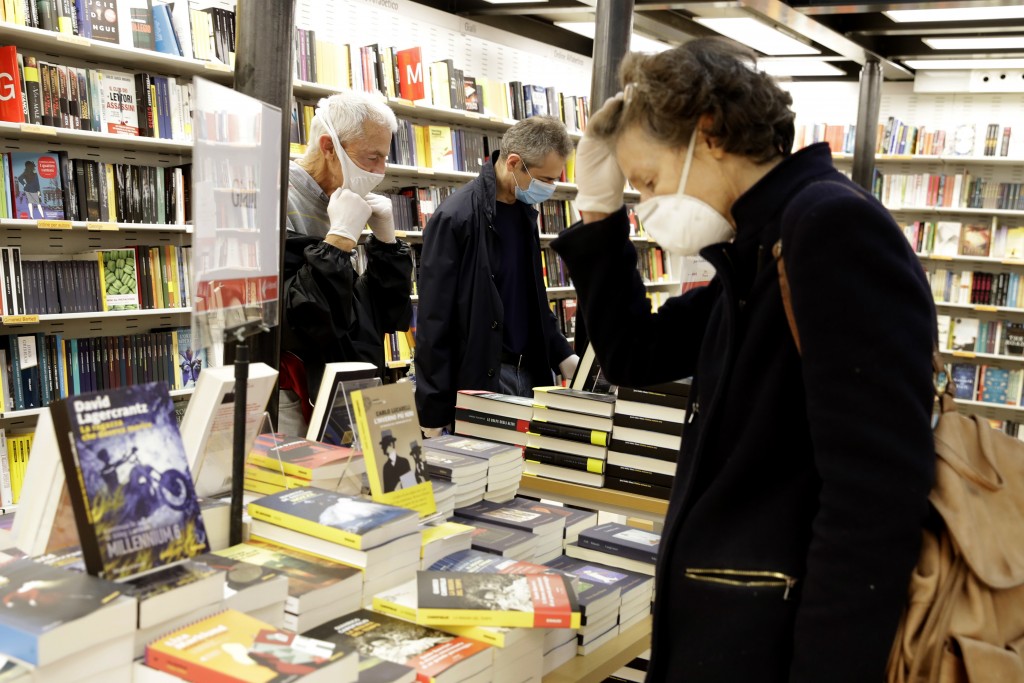 BANGKOK (AP) — The World Health Organization said Tuesday that rushing to ease coronavirus restrictions will likely lead to a resurgence of the illness, a warning that comes as governments start rolling out plans to get their economies up and running again.

“This is not the time to be lax. Instead, we need to ready ourselves for a new way of living for the foreseeable future,” said Dr. Takeshi Kasai, the WHO regional director for the Western Pacific.

He said governments must remain vigilant to stop the spread of the virus and the lifting of lockdowns and other social distancing measures must be done gradually and strike the right balance between keeping people healthy and allowing economies to function.

Despite concerns from health officials, some U.S. states on Monday announced aggressive reopening plans, while Boeing and at least one other U.S. heavy-equipment manufacturer resumed production. Elsewhere around the world, step-by-step reopenings were underway in Europe, where the crisis has begun to ebb in places such as Italy, Spain and Germany.

Australia said Tuesday that it will allow the resumption of non-urgent surgeries from next week as health authorities grow more confident that hospitals there won’t be overwhelmed by COVID-19 patients.

The reopenings come as politicians grow weary of soaring unemployment numbers and the prospect of economic depression. Asian shares followed Wall Street lower on Tuesday after U.S. oil futures plunged below zero because of a worldwide glut as factories, automobiles and airplanes sit idled.

The cost to have a barrel of U.S. crude delivered in May plummeted to negative $37.63 as traders run out of places to store it. It was at roughly $60 at the start of the year.

Businesses that start operating again in the U.S. are likely to engender good will with President Donald Trump at a time when his administration is doling out billions in relief to companies. Trump has been agitating to restart the economy, singling out Democratic-led states and egging on protesters complaining that the shutdowns are destroying their livelihoods and trampling their rights.

In several states — most of them Republican-led — governors said they had seen signs that the coronavirus curve was flattening, making it possible to start reopening businesses and public spaces.

Texas on Monday began a week of slow reopenings, starting off with state parks, while officials said that later in the week, stores would be allowed to offer curbside service. Tennessee Gov. Bill Lee announced that businesses across most of the state would begin reopening as early as next week, although the order did not cover counties with the largest cities, including Nashville, Memphis, Knoxville and Chattanooga. Both states are led by Republicans.

Republican West Virginia Gov. Jim Justice said Monday that he would allow hospitals to begin performing elective procedures if the facilities met an unspecified set of criteria, while Democratic Colorado Gov. Jared Polis said Monday that he would let his statewide stay-at-home order expire next week as long as strict social distancing and other individual protective measures continued.

But governors from many other states said they lacked the testing supplies they need and warned they could get hit by a second wave of infections, given how people with no symptoms can still spread the disease.

“Who in this great state actually believes that they care more about jet skiing than saving the lives of the elderly or the vulnerable?” Democratic Michigan Gov. Gretchen Whitmer remarked, referring to restrictions in place in her state. “This action isn’t about our individual right to gather. It’s about our parents’ right to live.”

Boeing said it was putting about 27,000 people back to work this week building passenger jets at its Seattle-area plants, with virus-slowing precautions in place, including face masks and staggered shifts. Boeing’s shutdown went into effect March 25 after workers tested positive for the virus and an inspector for the company died. Washington was the first state to see a spike in COVID-19 cases and enacted strict shutdown orders that helped tamp down the virus.

“There is definitely still some concern and do we feel 100% safe? Obviously not,” said William Wilkinson, a Bobcat welder and president of a United Steelworkers union local. He said workers there were wearing face masks and keeping their distance from one another.

Worldwide the virus has infected nearly 2.5 million people and caused more than 170,000 deaths, according to a Johns Hopkins University count. The U.S. has been the hardest hit country with more than 787,000 infections and more than 42,000 deaths.

The true figures are believed to be much higher, in part because of limited testing and difficulties in counting the dead.

There have been encouraging signs in places like New York state, where hospitalizations have leveled off. Monday’s death toll, at 478, was the lowest in three weeks, down from a peak of nearly 800.

Dr. Anthony Fauci, the government’s top infectious-disease expert, warned on ABC: “Unless we get the virus under control, the real recovery economically is not going to happen.”

Follow AP coverage of the pandemic at h ttp://apnews.com/VirusOutbreak and https://apnews.com/UnderstandingtheOutbreak