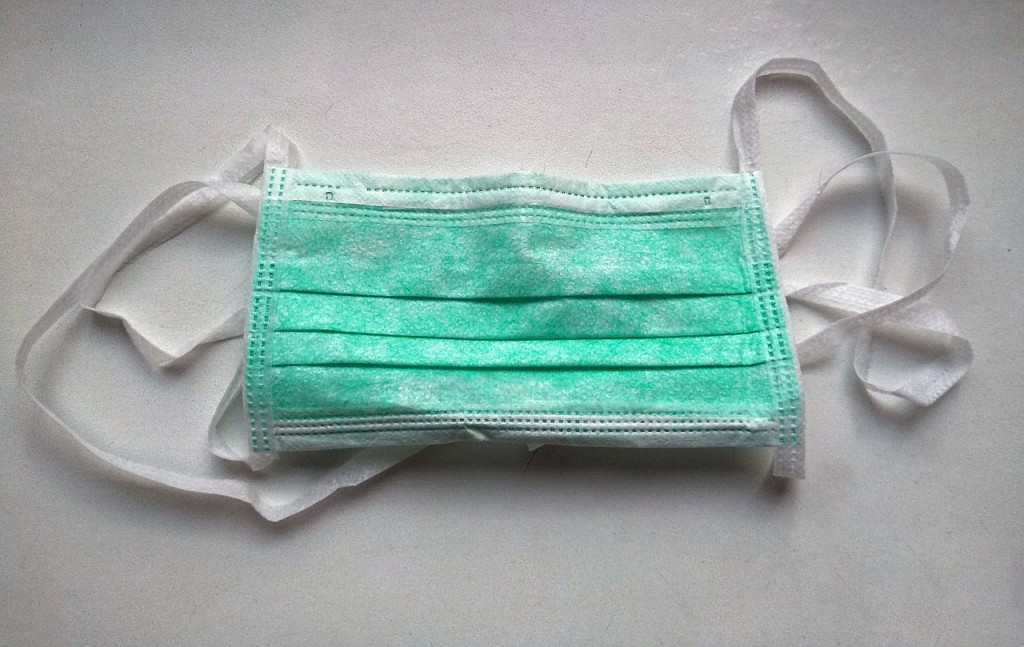 TAIPEI (Taiwan News) — 100,000 medical masks donated by Taiwan were officially transferred to the U.S. state of Louisiana on Tuesday (April 20).

The masks were part of a one-million-mask donation that recently arrived in the U.S., supplementing a previous shipment of two million masks, which have already been distributed throughout the country, according to CNA.

The two thanked the Taiwanese government and people for assisting local frontline medical workers in the fight against the coronavirus and expressed their desire to continue strengthening Taiwan-Louisiana economic and trade cooperation.

Chen said that over the course of the pandemic, Taiwan has worked side by side with its allies and continues to donate masks to countries in need around the world, demonstrating the island nation’s commitment to global health. He also called on the World Health Organization (WHO) to invite Taiwan to participate in all meetings and mechanisms regarding the coronavirus and to reinstate its observer status in the World Health Assembly (WHA) to ensure the health and well-being of Taiwanese and the world.

Governor Edwards later met with Chen at the State Emergency Operations Center (SEOC) and personally expressed his gratitude to the Taiwanese and their government for their support and friendship during this difficult time.