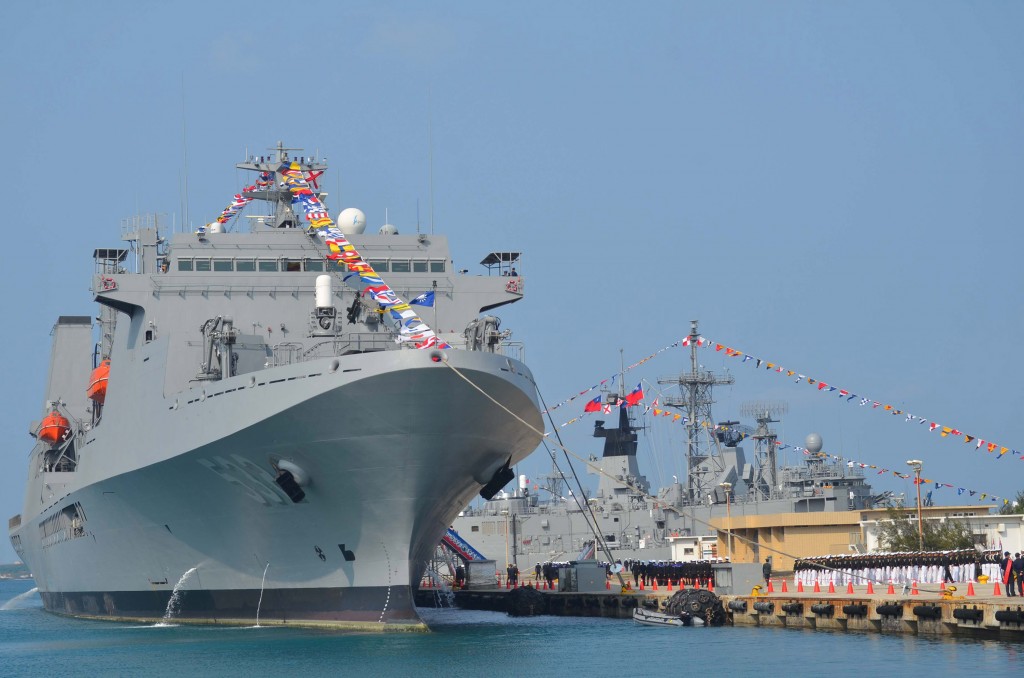 TAIPEI (Taiwan News) — Taiwan's Navy has found itself in hot water after 27 crew members from its "Goodwill Fleet" were confirmed to have contracted the coronavirus after a mission to Palau, and a DPP legislator is trying to tame public anger by revealing its confidential missions.

On Saturday (April 18), the CECC announced that three Navy trainees had tested positive for COVID-19, forcing 700 fellow crewmembers to go into quarantine. On Sunday (April 19), the CECC reported 21 more navy personnel had contracted the virus, and on Tuesday (April 21), it added three more to the tally.

The Ministry of National Defense (MND) stated late on Monday (April 20) that of the 148 crewmen who had recently seen the doctor aboard one of the stricken ships, the Pan Shi, a Pan-Shih-class fast combat support vessel, five crew had reported fever and 10 had reported upper respiratory infections.

Criticism from the opposition Kuomintang (KMT) party is mounting, with its legislators calling the visit "unnecessary" during a global pandemic. However, people familiar with the matter told LTN that in the face of constant military threats and harassment from China, which has sent military vessels and planes near the island's territory seven times this year as of mid-April, certain missions and drills cannot be easily halted.

In addition, Democratic Progressive Party (DPP) legislator Wang Ting-yu (王定宇) explained on his FB fan page Monday why the mission carried on as scheduled. Wang said the fleet had embarked on March 5, and when it arrived in Palau on March 12, no cases of the virus had yet been reported. The fleet left the Oceanic country after four days but took 19 days to return to the Zuoying Naval Yard, Taiwan's largest naval base.

"To my knowledge, the extra days spent during the return trip were to carry out a confidential mission... They were not on vacation, and people shouldn't be too harsh on the mission and the Navy," Wang said. This mission probably took place in the Indo-Pacific region, according to the LTN report.

Wang added that after the fleet returned to Kaohsiung on April 9, two patrollers — Cheng Kung-class guided-missile frigate the Yueh Fei and Kang Ding-class frigate the Kan Ding, were dispatched to sail out on a surveillance mission as a Chinese aircraft carrier strike group led by the Liaoning sailed in waters east of Taiwan.

However, the legislator remained critical of the Navy's poor handling of disease prevention and management as well as its inconsistent statements over the timelines of sailors' activities since returning to Taiwan, and he criticized the Navy's lax attitude. 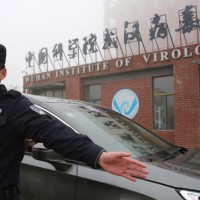 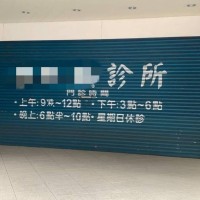