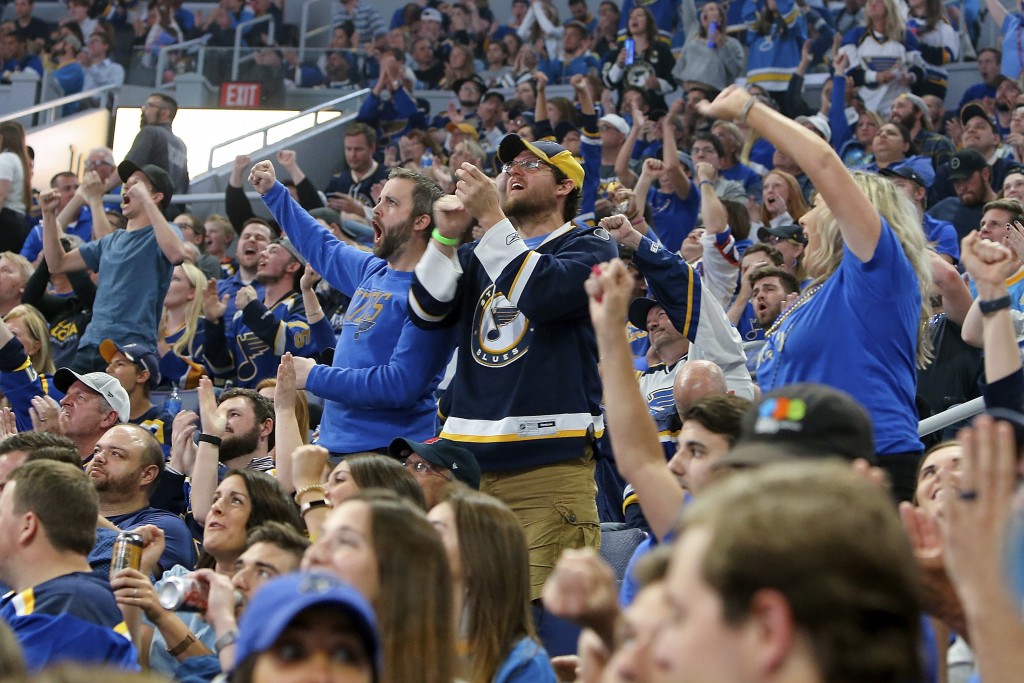 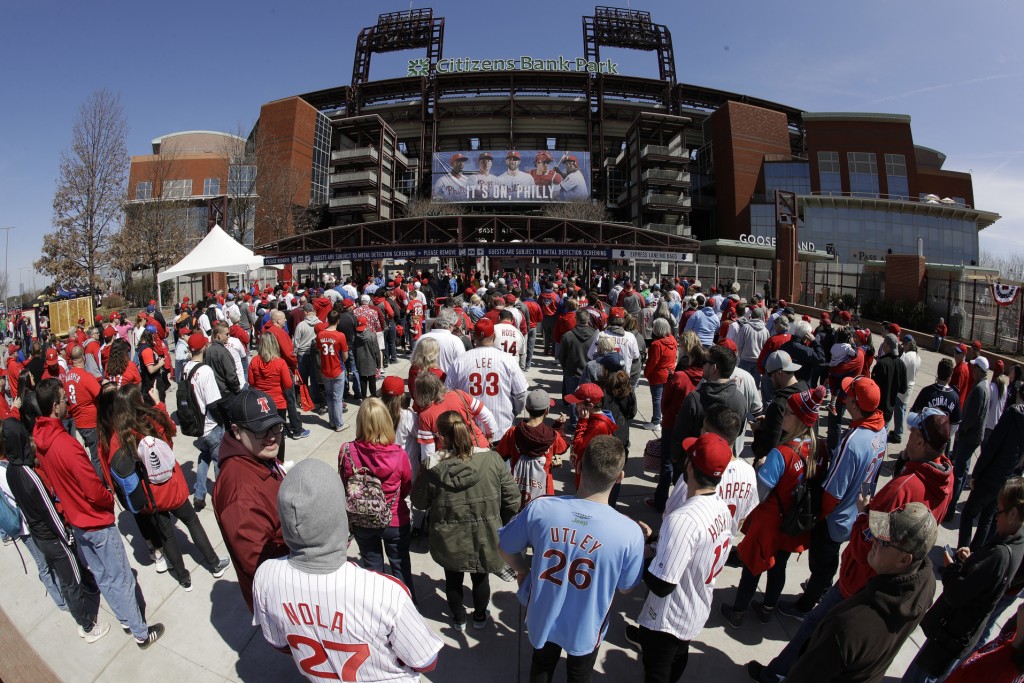 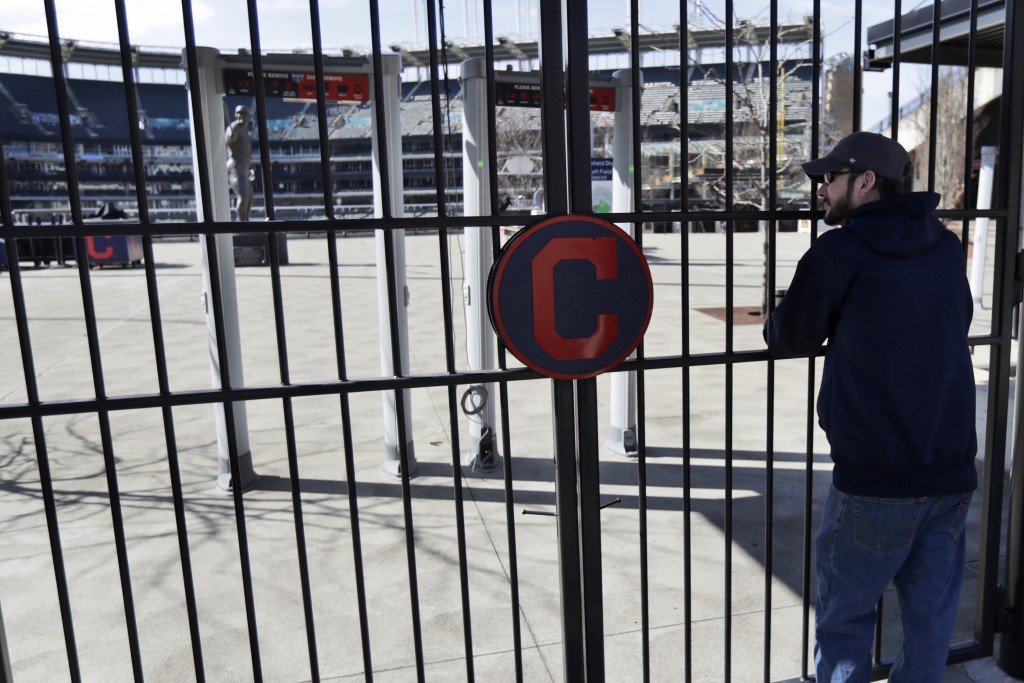 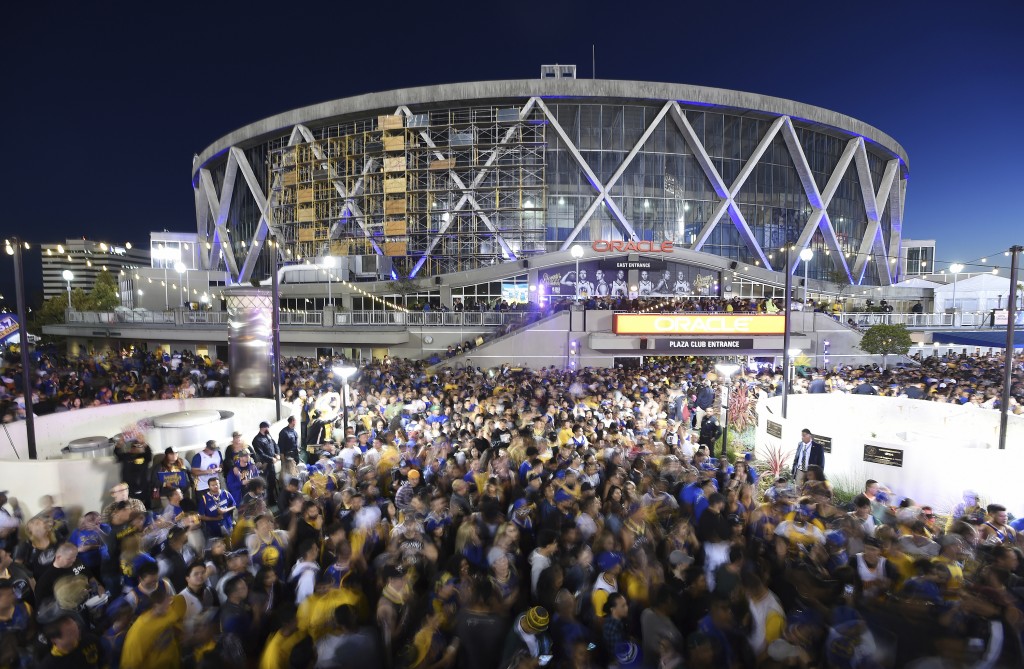 Some of the findings from the Seton Hall Sports Poll in which 762 U.S. adults reached by phone April 6-8 were asked their thoughts during the coronavirus pandemic that has shut down the nation’s sports calendar. Of the respondents, 54% said they followed sports closely or very closely, while 46% said they didn’t follow sports closely or didn't follow sports at all. The poll has a margin of error of plus or minus 3.6 percentage points.

RESPONDING TO THE VIRUS

— 76% felt professional sports leagues in the United States acted at the right time to suspend their seasons, while 16% thought the leagues didn’t react quickly enough. Only 6% said the decisions were made too quickly.

— Asked if the International Olympic Committee acted too quickly rescheduling the 2020 Tokyo Olympics to 2021, 84% of respondent said no.

— 70% said the NFL shouldn’t start in the fall to ensure the safety of players, even if some form of social distancing is still in place. And 20% said the season should start with players being allowed to choose not to play, while 6% said the league should start as planned.

— 76% said they would have the same interest watching a broadcast of live sports played without fans; 16% would be less interested and 7% would be more interested.