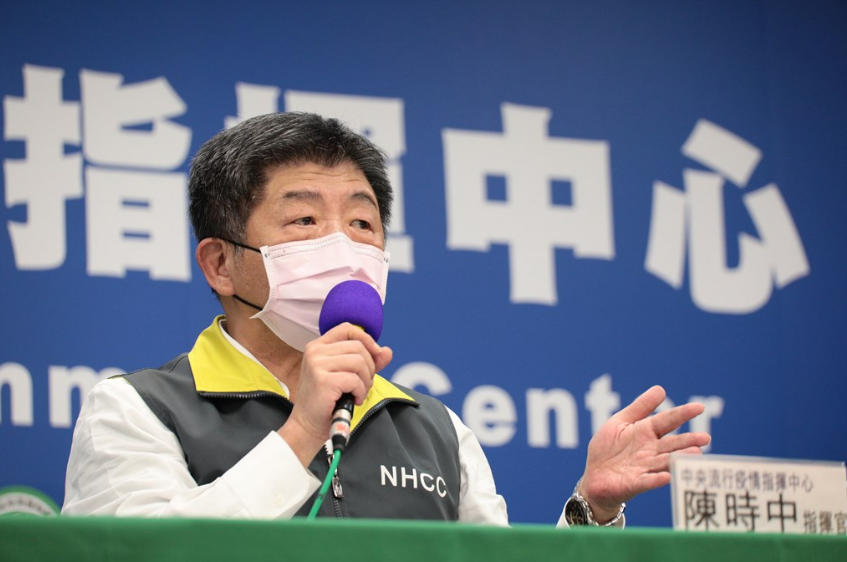 During his daily press conference on Monday afternoon, health minister and CECC head Chen Shih-chung (陳時中) announced that there were two new cases, both of which were imported from abroad. Chen said the two latest cases are women in their 20s who had been studying in North America.

Case No. 421 flew to Canada on Jan. 16 to attend a school there. On April 13, she began to experience a cough and phlegm and returned to Taiwan on April 19.

As she was already exhibiting symptoms upon her arrival, airport quarantine staff tested her for the disease, and she was diagnosed on April 20.

Starting on March 8, she started to experience difficulties breathing, a sore throat, and abdominal pain. She sought medical treatment in the U.S. and when she returned to Taiwan on April 18, she proactively declared that she was feeling symptoms of the disease.

Quarantine personnel took a swab sample from the woman at the airport, and the test came back positive on April 20.

Chen said that of the confirmed cases from the Navy's "Fleet of Friendship," 255 persons who came in direct contact with the patients have been identified. Of these contacts, 177 are undergoing home isolation, while 78 are implementing self-health management.

Since some of the cases traveled to more than 90 public places around Taiwan after disembarking from their ship, the public is reminded to implement self-health management if they traveled to any of those locations between April 15 and 18.

The CECC reminds the public to always wear face masks when going out. If they feel unwell, they are advised to call 1922 and be prepared to provide their travel history and list of persons they have come in contact with.

Out of Taiwan's 422 cases reported since the coronavirus outbreak began, 343 were imported, 55 were local, and 24 came from the "Fleet of Friendship." Thus far, six have succumbed to the disease, while 203 have been released from hospital isolation. 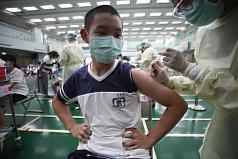 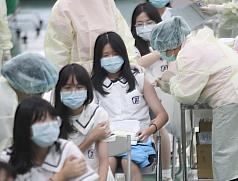