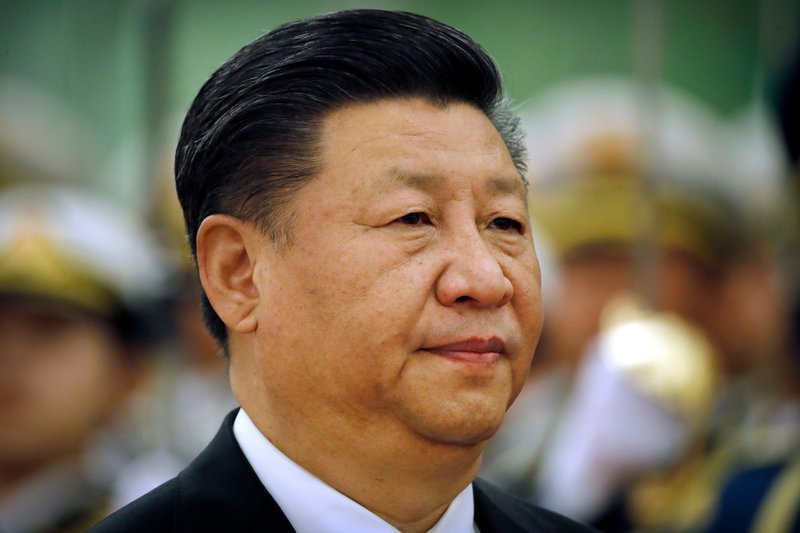 TAIPEI (Taiwan News) — Germany's largest newspaper, Bild, on April 15, stuck Beijing with a bill for nearly €150 billion (US$165 billion) for damages inflicted on the country by the Wuhan coronavirus (COVID-19) pandemic.

On Wednesday in an article titled "What China owes us," the newspaper created an itemized invoice of damages from the pandemic. The items on the list included €24 billion in lost tourism revenue from March to April, €7.2 billion in losses for the German film industry, €1 million per hour in costs for Lufthansa, and €50 billion in lost profits for German small businesses.

The total losses came to a total of €149 billion, which the newspaper estimated caused a 4.2 percent drop in Germany's GDP. It said that such a drop would amount to a loss of €1,784 per person.

That same day, the Chinese Embassy in Berlin responded by claiming that the estimate of damages printed in the newspaper "stirs up nationalism, prejudice, xenophobia, and hostility to China."

On Thursday (April 16), the paper's Editor-in-chief Julian Reichelt responded with an editorial by penning an open letter to Chinese President Xi Jinping (習近平) in which he pointed out how China imposes such strict surveillance over its citizens but still failed to keep watch over its high-risk animal markets. He also questioned how the communist country could maintain tight restrictions on its political prisoners while being so lax with its safety standards at its virology lab in Wuhan.

Wuhan's Huanan Seafood Wholesale Market was cited early on as the likely culprit of the outbreak. However, another theory to emerge recently is that the virus first made the jump to humans in a lab at the Wuhan Institute of Virology, where bat viruses were being studied.

He condemned Xi for not responding to early questions from the outside world about human-to-human transmission in December, saying, "When you, your government and your scientists had to know long ago that the coronavirus is transmitted from person to person, you left the world in the dark."