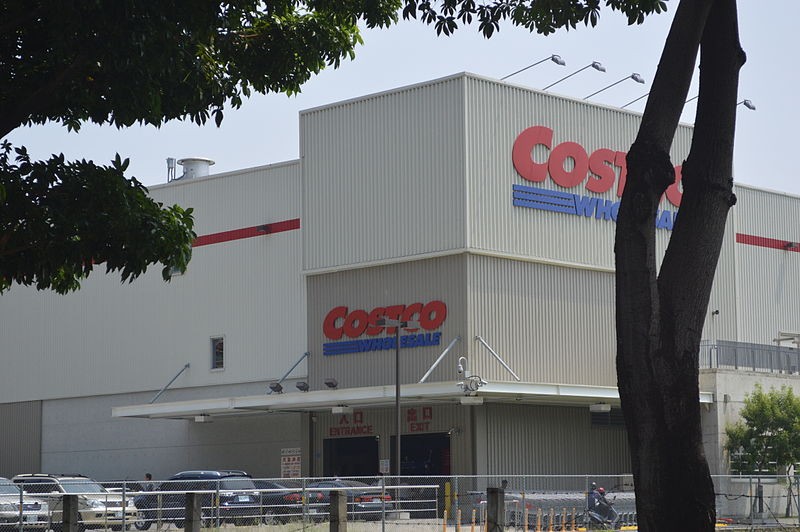 TAIPEI (Taiwan News) — After 24 sailors from the "Friendship Fleet" were announced to have contracted Wuhan coronavirus (COVID-19), nine were found to have traveled to Kaohsiung, prompting the city to shut down seven major venues for disinfection, including Costco, Carrefour, a mall, and a night market.

On Saturday (April 18), the CECC announced that three Navy trainees had tested positive for COVID-19, forcing 700 fellow crew members to go into quarantine. On Sunday, the CECC reported 21 more navy personnel had contracted the virus.

After three crew members of the navy supply ship the Panshih (磐石) were found to have been infected with the disease on Saturday, the Kaohsiung City Department of Health asked the CECC for information about where the sailors had traveled. However, it did not receive the requested information until a press conference at 2 p.m. on Sunday (April 19), reported ETtoday.

After an investigation, Kaohsiung's health department identified seven major venues where the infected sailors had traveled to in the city, such as Costco, Carrefour, Ruifeng Night Market, and E-Da Outlet Mall, and announced their closure for disinfection. On Sunday evening, the health department announced that the businesses would only be closed on Monday (April 20).

The following are the seven venues that have been identified for disinfection: