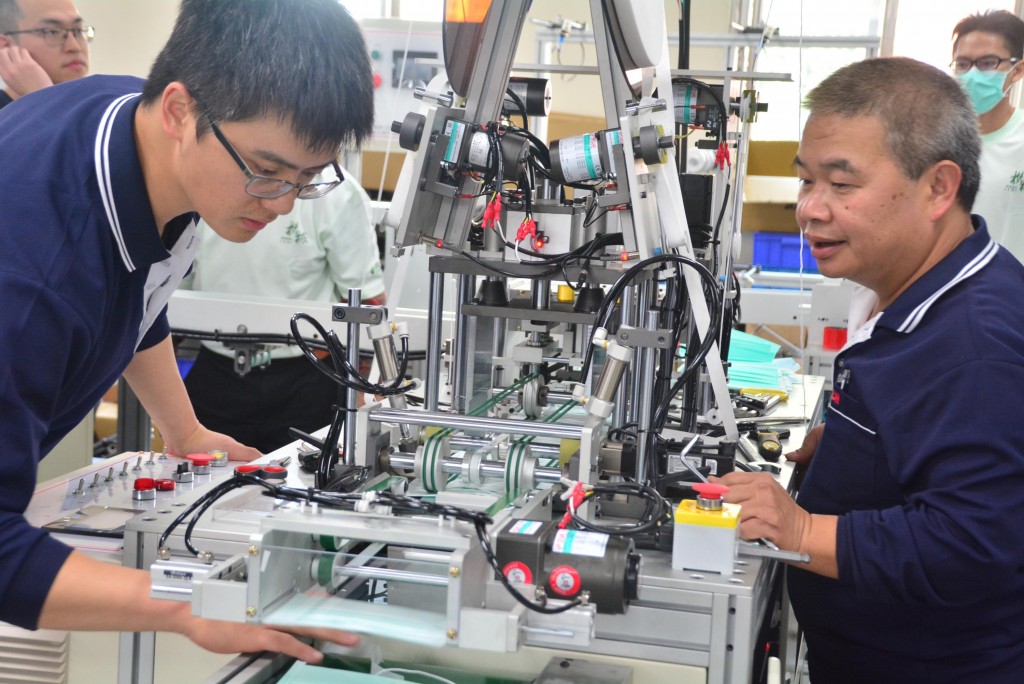 The island country has been put on the map for its quick response to the coronavirus pandemic. It has been recognized widely for its ability to pool resources from the private sector to produce large quantities of much sought-after surgical masks in a time of worldwide shortage.

Dubbed the “national mask team,” the public-private collaboration saw 92 production lines of surgical masks put in place in just 40 days, wrote CNA. The feat has placed Taiwan’s prowess in manufacturing and medical technologies in the spotlight and drawn the attention of many countries.

Companies from the U.S., Canada, Mexico, Brazil, Italy, Germany, and Malaysia have expressed interest in procuring mask machinery from Taiwan. Given the still high domestic demand in Taiwan, the orders will not be fulfilled until the second half of the year.

Taiwan imposed restrictions on surgical mask exports at the onset of the outbreak, ordering a halt to mask sales and rationing them via an ID-based mechanism to ensure fair distribution.

In recognition of local manufacturers coming to the aid of the country when their support was most needed, an official from the Ministry of Economic Affairs noted that it’s time the industry players were allowed to do business and make profits by exporting relevant expertise and technologies. The official promised government assistance to those seeking to upgrade their mask production equipment.

In addition to the placement of orders, a manufacturer revealed that foreign buyers have also invited Taiwanese mask-making professionals to provide expertise overseas. Such offers are a nod to Taiwan’s technological strengths, wrote CNA.

Taiwan, a nation of 24 million, boasts a daily surgical mask production capacity of over 13 million units at prices as low as NT$5 (US$0.17) a mask. The island country has pledged to donate more than 10 million masks to countries suffering from the pandemic, earning accolades from many quarters.