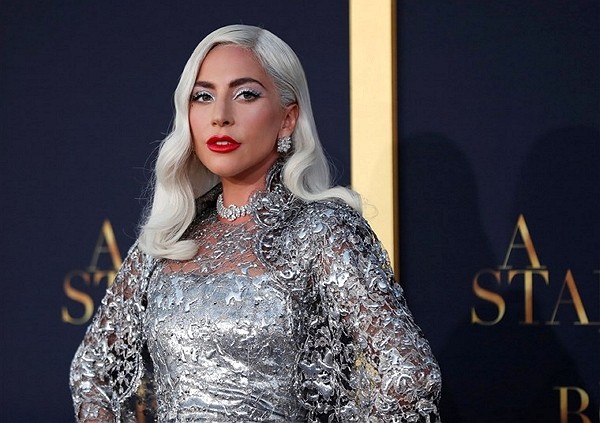 TAIPEI (Taiwan News) — While much controversy still remains surrounding the relationship between China and the World Health Organization (WHO), American pop singer Lady Gaga on Friday (April 17) referred to the organization's director-general Tedros Adhanom Ghebreyesus as a true "superstar" and thanked him for his contributions amid the pandemic.

Lady Gaga shared her praise for the WHO head during a press conference for the "One World: Together at Home" fundraising concert, which was set to take place Saturday evening (April 18). She said she has seen a "singular, kind global community" being formed during the pandemic, and she urged international citizens to join together and support the WHO for its coronavirus response.

The singer also expressed her appreciation to international media for sharing stories about medical workers who had managed to battle the current outbreak despite "under-resourced systems." She added that the money raised from the concert could hopefully help patients around the world to recover sooner, reported ETtoday.

Many Taiwanese internet users reacted to Lady Gaga's praise for Tedros with confusion and disappointment and said she was not well-informed of the political manipulations employed by the WHO chief. Some also view her comments as a response to U.S. President Donald Trump's announcement Tuesday (April 14) that he would withhold funds from the WHO and investigate the organization for its attempts to cover up the spread of the deadly virus.

The concert, which was organized by the WHO and the Global Citizen movement, aimed to show support for frontline medical workers around the world. More than 100 international artists, including Elton John, Sheryl Crow, Taylor Swift, Celine Dion, Sam Smith, and Billie Eilish, and Lady Gaga, were expected to participate and perform from their homes.