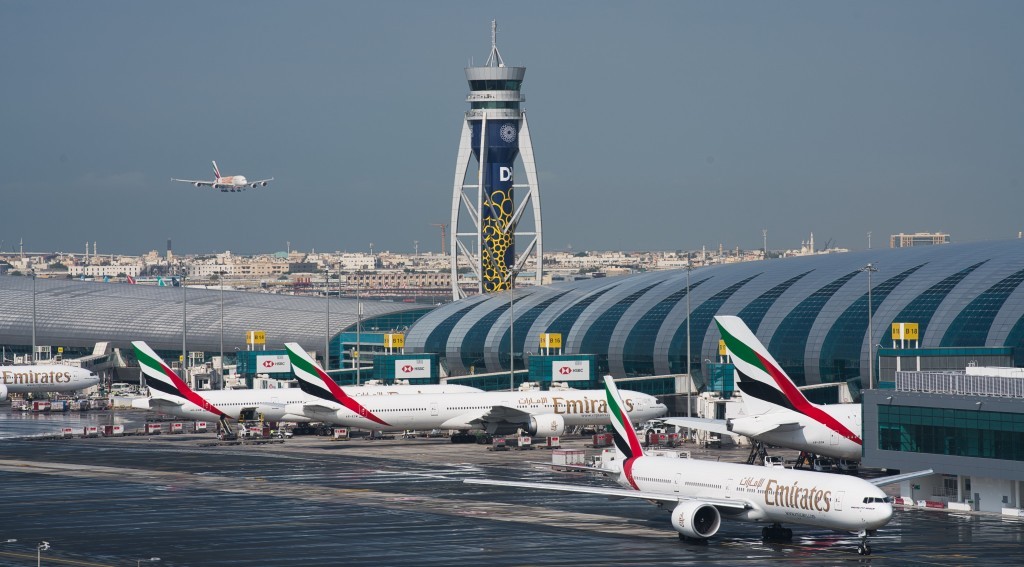 TAIPEI (Taiwan News) — A total of 60 Taiwanese stuck in the United Arab Emirates (UAE) due to the Wuhan coronavirus (COVID-19) pandemic flew home on a special flight organized by Emirates Saturday (April 18), according to the Ministry of Foreign Affairs (MOFA).

As more and more Taiwanese citizens expressed the wish to return home, Emirates put forward the plan to organize a special flight to the island, the report said. The civil aviation bodies of both countries worked out a deal for the flight, which left Dubai Saturday and was scheduled to arrive in Taiwan around 7 p.m.

The plan also received the approval of the Central Epidemic Command Center (CECC), which supervises Taiwan’s fight against the coronavirus pandemic in areas such as quarantine regulations and traffic restrictions.

Emirates recently restored regular connections to London and Frankfurt, with flights to seven other destinations, including Taipei, Manila, and Jakarta, being decided on a case-by-case basis, reports said.

Previously, Taiwan also saw the evacuation of citizens from India via Japan and from Guatemala via Mexico.