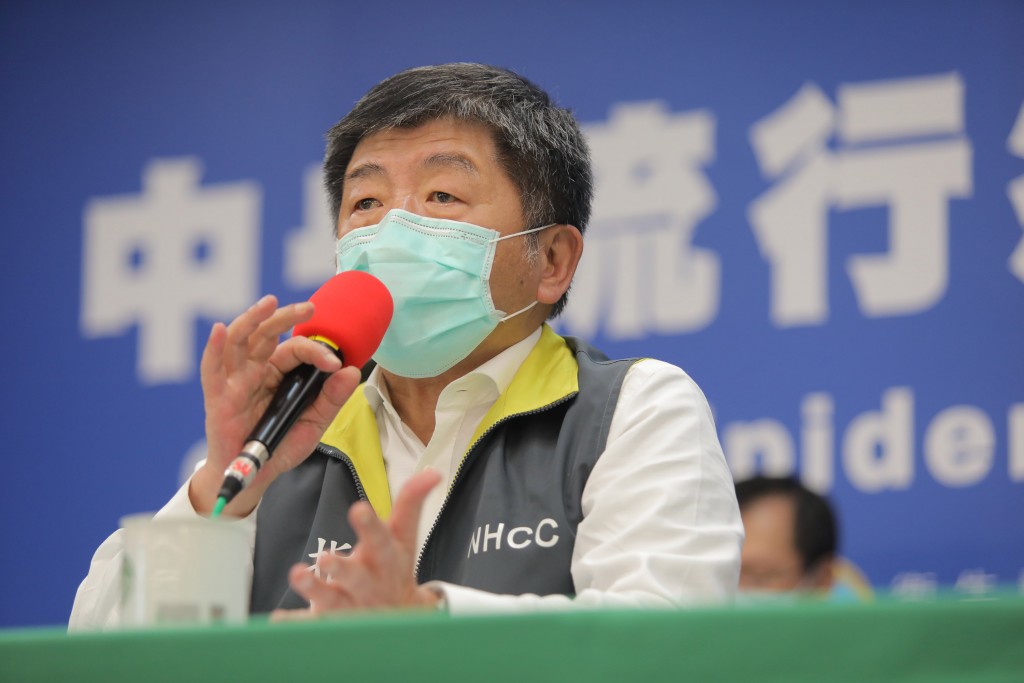 The new diagnoses took the total number of coronavirus patients for the country up to 398, including six deaths. Earlier in the week, Taiwan had three days without any new cases, leading to optimism that the worst of the epidemic was over for the country.

Because the three new cases had spent time on board navy vessels, more than 700 crew and trainees on board the three ships were taken to a quarantine center, the Central Epidemic Command Center (CECC) said at its daily news conference. The results of their virus tests might become known Sunday (April 19).

All three new cases are young men in their 20s and being considered as imported, with not a single new local transmission being reported that day. The three boarded the vessel, which carries a total of 337 Navy personnel, on Feb. 21 and stopped at Taiwan's Pacific island ally of Palau March 12-15. After leaving, they spent a month at sea until docking in Taiwan on April 9, spending six days in quarantine on board until disembarking April 15.

While still on board, patient No. 396 experienced headaches and loss of his sense of smell on April 12. After disembarking, he paid two visits to hospitals before being tested.

No. 397 showed similar symptoms, also in early April, and went in for testing on April 17, according to a UDN report. Overall, the number of coronavirus cases discharged from quarantine after treatment rose by 12 to 178 on Saturday, according to CECC data.

On April 14, no new cases were reported for the first time in over a month — March 9 to be precise. The highest single-day rise since the emergence of the coronavirus in Taiwan, an increase of 27, was registered on March 20.

The island nation has won international acclaim for its handling of the pandemic, with both the number of cases and the mortality rate lower than in comparable countries. This is despite Taiwan being excluded from the World Health Organization (WHO) due to Chinese pressure.