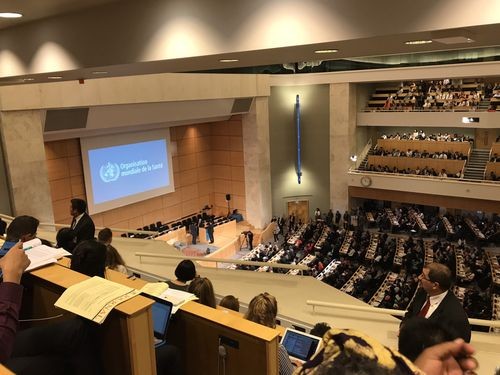 The letter followed growing questions about the handling of the Wuhan coronavirus (COVID-19) pandemic by WHO Director-General Tedros Adhanom Ghebreyesus, who has been accused of toeing the Chinese government’s line while engaging in a war of words with Taiwan.

According to the WMA letter, the virus outbreak has “illustrated with terrible consequences how wrong and damaging for global health it is to exclude Taiwan from unrestricted and effective participation in the World Health Organization.”

Both during the 2003 SARS crisis and the current pandemic, the WHO failed to pay sufficient attention to Taiwan, leaving the world “paying a high price,” said the letter signed by WMA Council Chairman Frank Ulrich Montgomery and WMA President Miguel Jorge.

The WHO should “make a fresh start” for the upcoming WHA by opening its doors to a Taiwanese delegation and stop playing political games, the letter cautioned.

Taiwan has been repeatedly praised for its handling of the pandemic, with Friday being the third day within a week that no new cases of the coronavirus have been reported. The island counts a total of 395 cases, including six deaths, figures far lower than many WHO member nations.