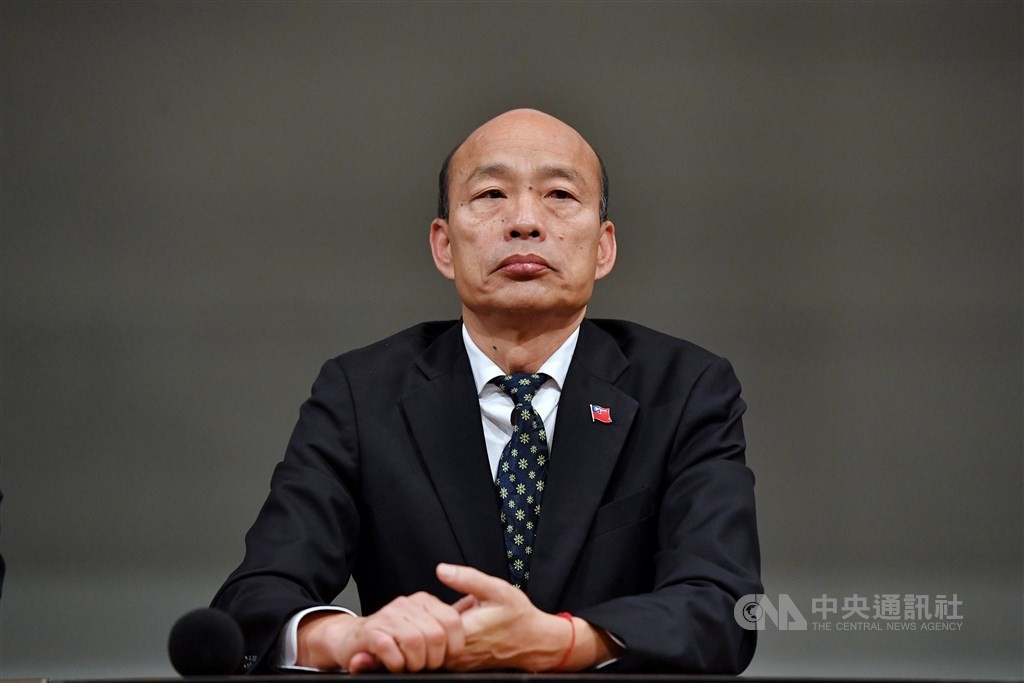 TAIPEI (Taiwan News) — The citizens of Kaohsiung will be able to decide on the fate of their Kuomintang (KMT) mayor, Han Kuo-yu (韓國瑜), in a recall vote on June 6, the Central Election Commission (CEC) announced Friday (April 17) after a last-minute legal challenge was defeated.

Never before has such a high official been targeted with a recall vote, reports said. Han unexpectedly won the mayoral election in November 2018, but he rapidly lost public support amid grandiose promises and careless statements that earned him comparisons to United States President Donald Trump. He also went on to lose January’s presidential election by a wide margin.

Activists in a group called “We Care Kaohsiung” launched a petition drive which ended up with more than 377,000 valid endorsements from the public, far above the legal minimum threshold of 228,000, CNA reported.

The June 6 vote will require at least 570,000 citizens, or one quarter of Kaohsiung’s 2.28 million eligible voters, to cast a ballot in favor of the recall motion to be successful. An even more basic requirement, of course, is that the recall supporters outnumber their opponents. Between May 22 and June 5, there will be televised programs explaining the motivation for the recall vote, reports said.

While the KMT stands behind Han, other parties still have to decide on candidates of their own should the incumbent lose the vote. His main opponent in the 2018 election, Chen Chi-mai (陳其邁) of the Democratic Progressive Party, which ruled Kaohsiung for 20 years, has since been serving as the country’s vice premier.