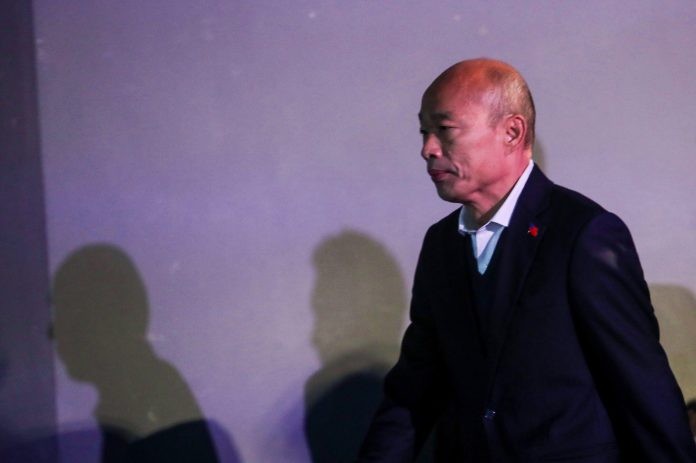 After a heated two-and-a-half-hour verbal exchange among the lawyers for Chen Kuan-jung (陳冠榮), the founder of the recall movement, Han's attorneys, and the Central Election Commission (CEC), the high court on Friday rejected the mayor's request to suspend the recall election, reported NOWnews. However, Han has the right to appeal the decision.

However, Han's camp alleges that the petition group is filing an illegal action. On the morning of April 8, Han's lawyer Yeh Ching-yuan (葉慶元) and former Kaohsiung city spokesperson Anne Wang (王淺秋) filed a request to cease the petition, claiming that it breaches Article 75 of the Civil Servants Election and Recall Act, which states that "No proposal of recall may be filed against a civil servant who has not been in the position for one year."

Wang said that Dec. 25, 2019, was the one-year anniversary of Han's election as mayor of Kaohsiung, but she stated that the opposition groups had started the first stage of the petition in June of last year. Because the petition campaign began a little over six months after Han took office, Wang claimed that it was a violation of the law.

The court began hearing arguments by the CEC, Chen's lawyers, and Han's attorneys on April 16. Less than 24 hours later, the court on Friday at noon ruled that Han's request had been rejected. 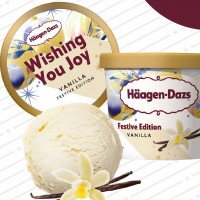 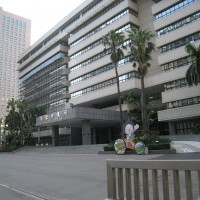