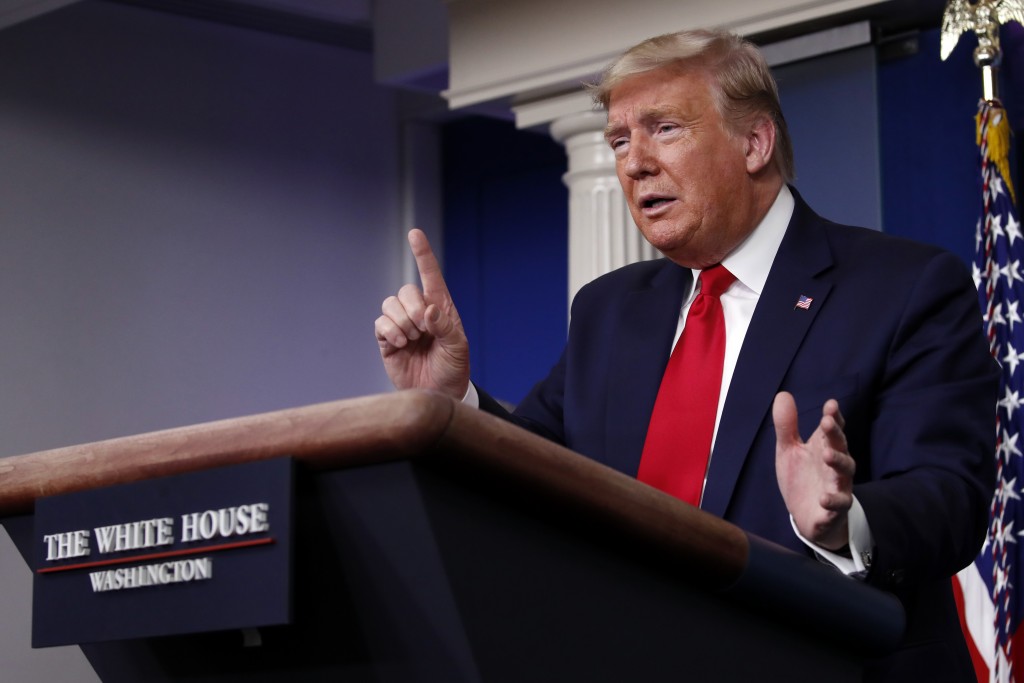 The associations called on the Trump administration to support Taiwan's participation in the World Health Organization (WHO) as a full member state, reported Liberty Times.

The letter stated that Taiwan has donated 2.4 million medical masks to the U.S so far during the coronavirus (COVID-19) pandemic that originated from Wuhan, China. Furthermore, Taiwan's deliveries of 100,000 additional masks per week to the U.S. demonstrate its strong medical capabilities, the letter continued.

The letter also supported the Trump administration’s decision to adjust U.S. policy toward the WHO and called on the president to re-examine its policy regarding Taiwan's international participation, which has not changed since the "Three Noes" adopted by the Clinton administration.

The WHO not only ignored Taiwan’s warning about the coronavirus at the end of last year but also continued to defend China, causing thousands of Americans to die once the virus spread, according to the authors.

The associations listed the efforts Taiwan made to help the international community fight the pandemic. They also emphasized that today, the U.S. only supports Taiwan's decision to gain observer status in the WHO, which is actually a remnant of the Clinton administration.

As current U.S. policy does not support Taiwanese membership in international organizations that require statehood, the letter called on Trump to take this issue into consideration while the American government continues to enhance its policies toward Taiwan.

The authors went on to say they hope that if the U.S. were to ever establish a global health organization parallel to the WHO, it would include Taiwan as a founding member.