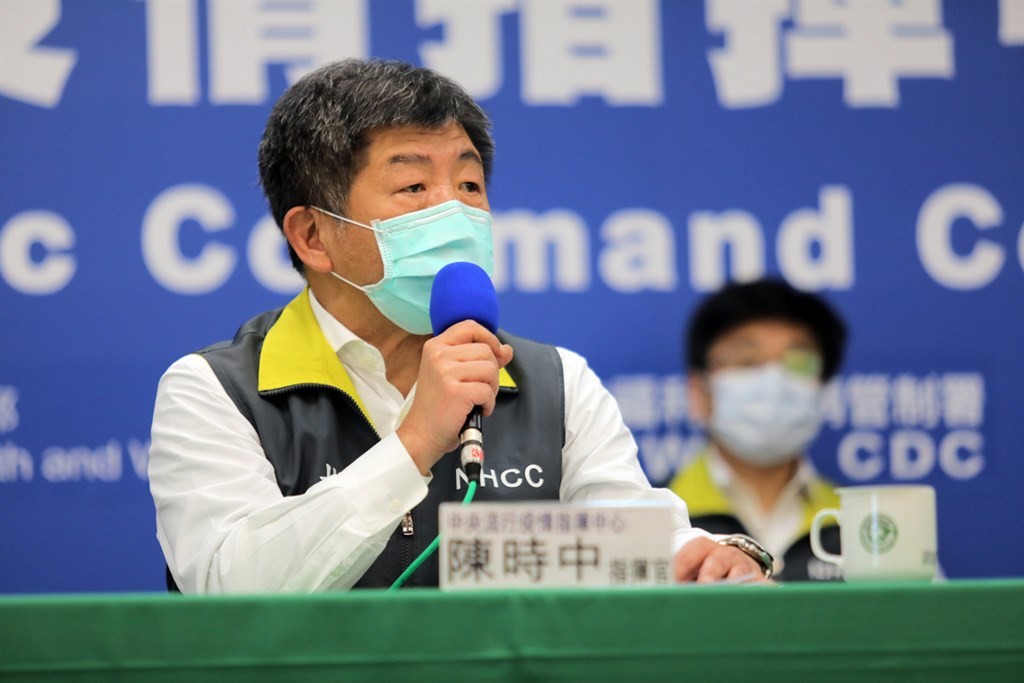 TAIPEI (Taiwan News) — Taiwan's Central Epidemic Command Center (CECC) on Friday (April 17) announced that for the third time this week, there were no new cases of Wuhan coronavirus (COVID-19).

During his daily press conference on Friday afternoon, health minister and CECC head Chen Shih-chung (陳時中) announced there were zero new coronavirus cases detected in the country that day, the third day this week in which no new cases were reported. Tuesday and Thursday also saw zero new cases, while Monday recorded five and Wednesday registered two.

Prior to Tuesday's announcement, Taiwan had gone 36 days with at least one new case per day. The vast majority of cases reported over this period were imported from other countries as Taiwanese citizens fled from hotspots in Europe, Asia, and North America.

Out of Taiwan's total count of 395 cases, 340 were imported from abroad and 55 were contracted locally. Of the confirmed cases, six have succumbed to the disease, while 166 have been released from hospital isolation.

The CECC again reminded the public to continue to observe hand hygiene and coughing etiquette at all times. When returning from abroad, those who experience a fever, cough, or other suspicious symptoms, should take the initiative to inform airport and port quarantine personnel and cooperate with the epidemic prevention measures prescribed.

All travelers who arrive in Taiwan from abroad must undergo a 14-day quarantine. For those who are not able to afford to stay in a hotel for a two-week period, the government provides free housing at quarantine centers.

When seeing a doctor about symptoms, patients are advised to provide a thorough description of recent travel, occupation, contacts, and clusters of cases detected (TOCC) in order to ensure a timely diagnosis.